TOKYO (Reuters) – A Chinese-Taiwanese group will take control of Apple Inc supplier Japan Display after pumping in funds as part of a 232 billion yen ($2.1 billion) bailout plan for the troubled display panel maker. 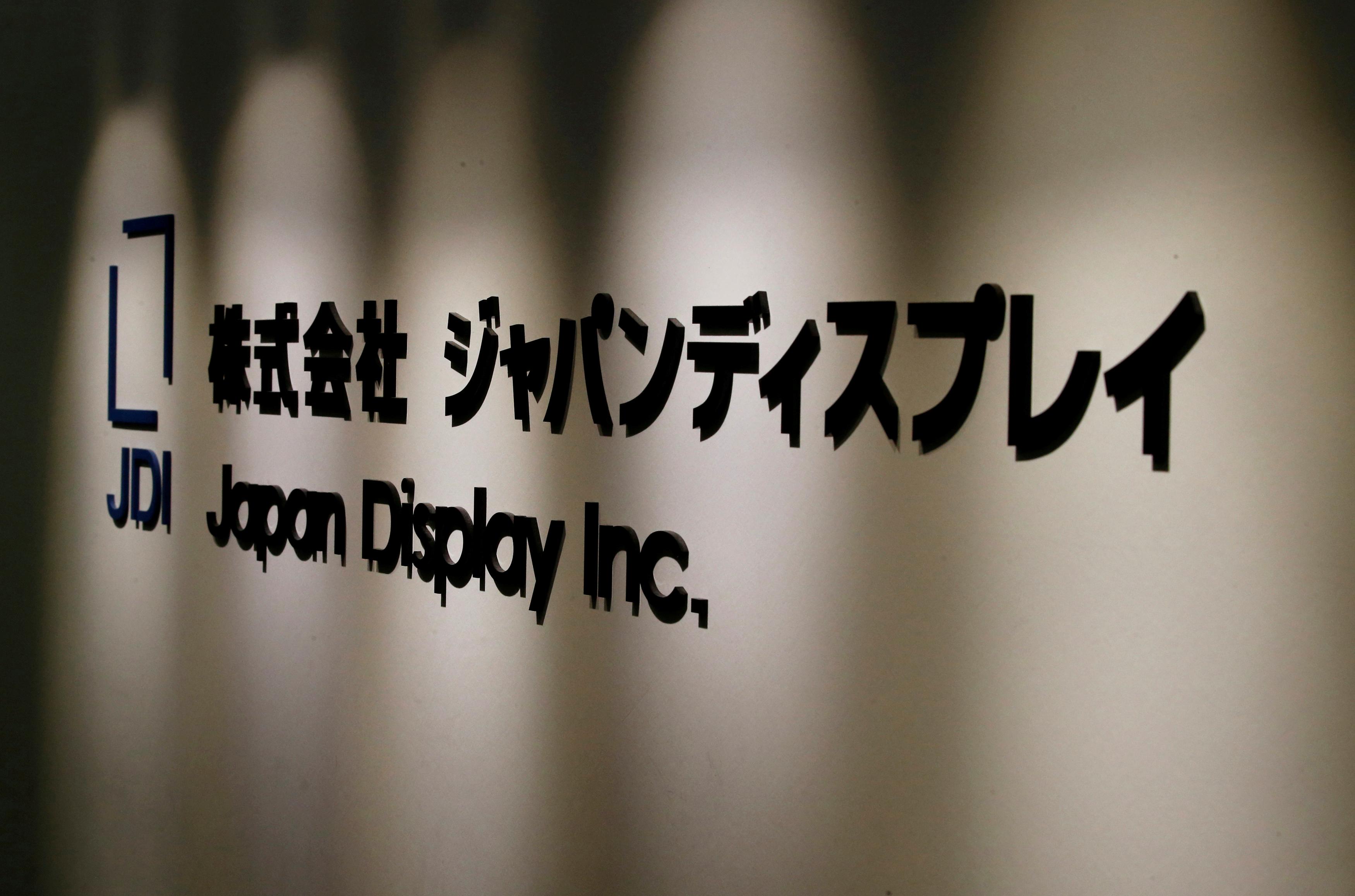 The deal will make the buyers Japan Display’s biggest shareholders – with a 49.8 percent stake – replacing the Japanese government-backed INCJ fund and effectively ending the government’s efforts to keep the last remaining domestic display maker out of foreign hands.

INCJ will also join the bailout by accepting a debt-to-preferred equity swap totaling 75 billion yen and extending senior loans worth 77 billion yen. After the deal its stake will fall to 12.7 percent from 25.3 percent.

The deal could potentially be subject to a U.S. national security review at a time when Washington is stepping up its scrutiny on Chinese investment in the United States.

Japan Display has a subsidiary in San Jose, a U.S. business that could give the Committee on Foreign Investment in the United States (CFIUS) jurisdiction over the deal.

Displays may not necessarily be critical technologies that are export controlled, but some of Japan Display’s technologies such as fingerprint sensors could raise a national security concern, said Nancy Fischer and Matthew Rabinowitz, partner and senior associate, respectively, at U.S.-based law firm Pillsbury.

Minoru Kikuoka, Japan Display’s finance division head, told reporters at a briefing that the company’s legal advisors have said a CFIUS filing would not be necessary. CFIUS, however, retains indefinite jurisdiction to request a filing and review the transaction, even after it closes.

The bailout comes as sales of new iPhone models – many of which use newer organic light-emitting displays (OLED) – have left Japan Display’s new factory that makes liquid crystal display (LCD) panels running at half capacity.

Japan Display expects to post its fifth straight year of net losses in the year ending this month, as disappointing sales of Apple’s iPhone XR, the only model with an LCD screen, dashed hopes for a turnaround.

The Apple business accounted for more than half of Japan Display’s revenue over the last four years.

Kikuoka said at the briefing, without naming Apple, that Japan Display still owes its client about 100 billion yen. The U.S. tech giant fronted most of the $1.5 billion construction costs for a new LCD factory three years ago.

“We discussed with our client, including that (repayment) issue as well, before we reached the agreement,” Kikuoka said.

Reuters reported earlier this month that Japan Display will begin supplying OLED screens for the Apple Watch later this year.

Japan Display was formed in 2012 by combining the LCD businesses of Hitachi Ltd, Toshiba Corp and Sony Corp in a deal brokered by the government.