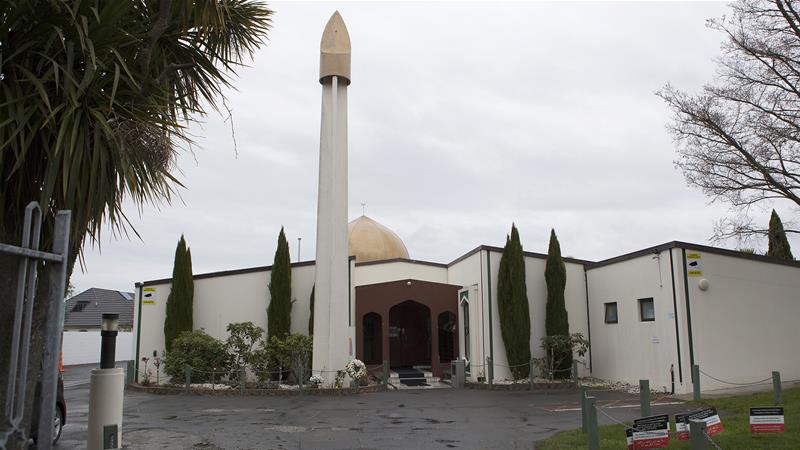 The sentencing hearing for an Australian man accused of killing 51 Muslim worshippers in New Zealand’s worst mass shooting has been set to begin on August 24, the court said on Friday.

Brenton Tarrant pleaded guilty to all charges in a Christchurch High Court hearing earlier this year.

Justice Cameron Mander said the hearing is estimated to last three days, but it will take as long as is necessary.