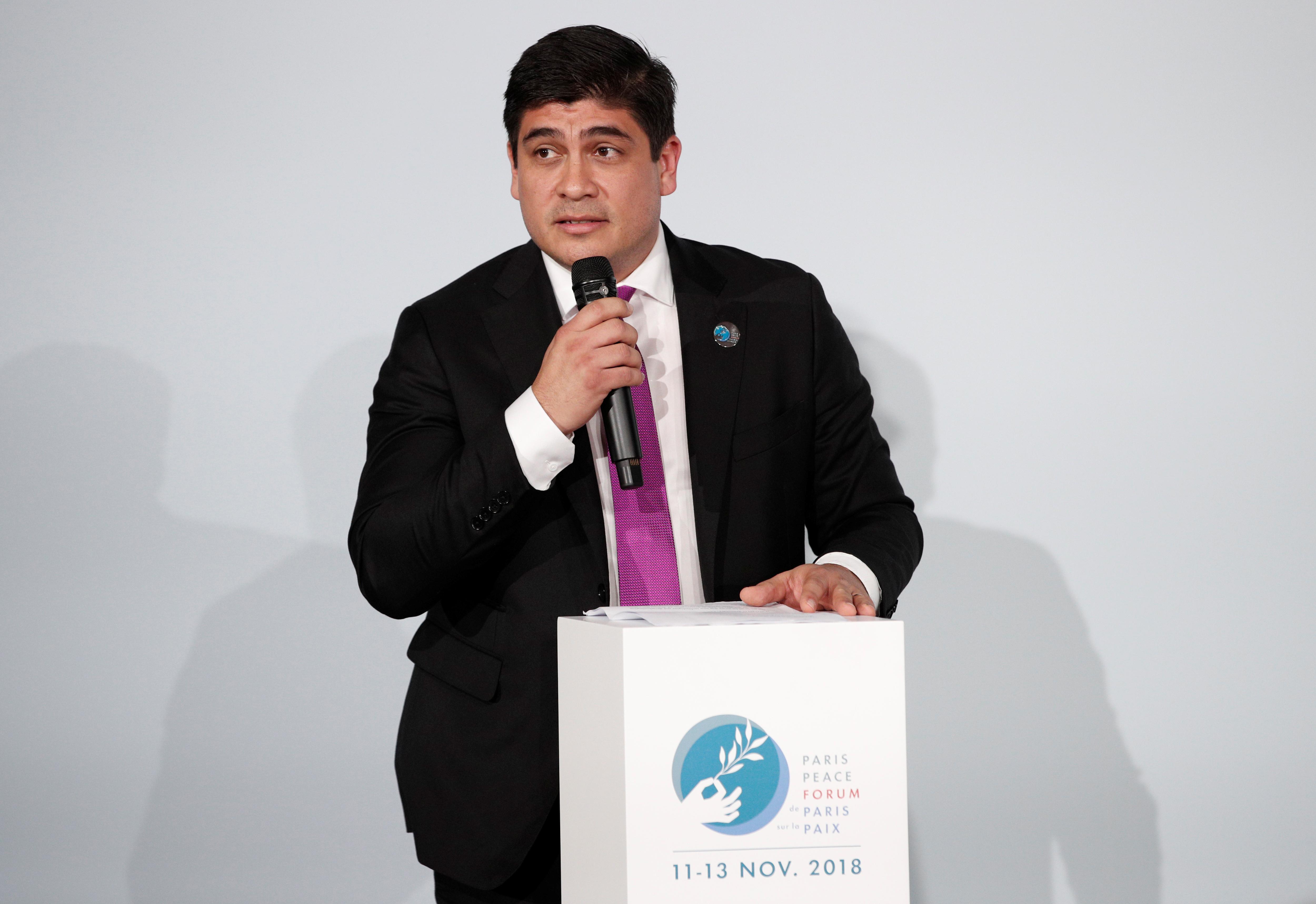 The series of fiscal changes, which includes higher income tax on salaries, a new capital gains tax and a shakeup in sales tax, aims to raise an additional $660 million in revenue, or about 1.5 percent of gross domestic product (GDP).

In the past 10 years, public debt in Costa Rica has doubled and now stands close to 54 percent of GDP.

“This tax reform is coming late for the country, but the situation is unsustainable with the growth in debt,” Finance Minister Rocio Aguilar told Reuters.

A key plank of the tax reform is to convert the sales tax of 13 percent to a value added tax (VAT) at the same rate, which will increase the range of taxed products and services.

The reform, which has sparked protests from some government workers, also creates new income tax brackets of up to 25 percent for top earners and a capital gains tax of 15 percent.

Worries about the country’s ballooning debt have hammered its bonds and sent its colon currency CRC= plunging to a record low last month. Moody’s and Fitch have warned they could cut Costa Rica’s debt rating.

At the end of November, Costa Rica’s highest court backed the tax reform after it was challenged by some lawmakers.