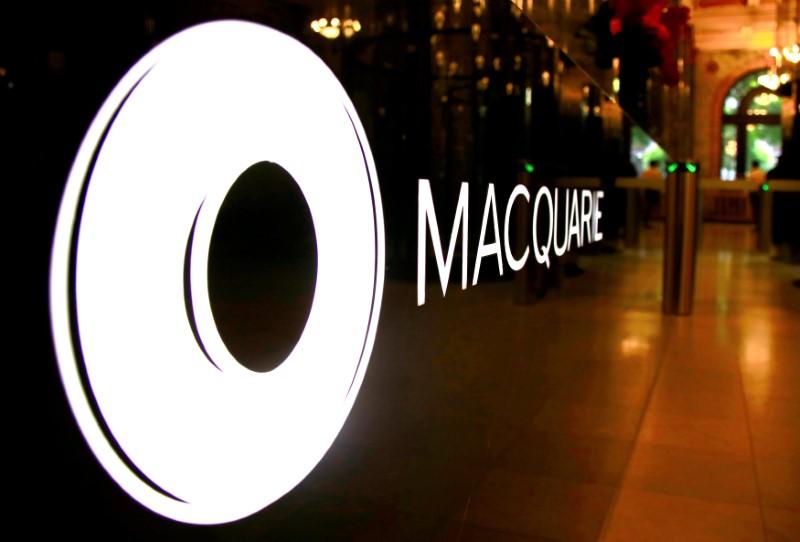 Macquarie said in September its incoming and outgoing chief executives were expected to be named as suspects by German prosecutors after its bank lent money to investment funds that engaged in dividend stripping.

“Had ATP been aware of the circumstances in question, ATP would not have made the investment in TDC with MIRA,” the pension fund said in a written statement to the ministry of employment published on Wednesday. ATP said it expected the investigation into dividend stripping to take several years.

Macquarie has said it had believed the practice to be legal, and that it was not involved in any such activity in Denmark. It was not immediately available for comment on Wednesday.

“ATP has initiated a critical dialogue with Macquarie, and ATP will not make new investments with MIRA or any other companies in the Macquarie Group before this critical dialogue and “self-cleaning” process has been completed satisfactorily,” the pension fund said.

ATP is Europe’s fourth largest pension fund with around $120 billion of assets under management and handles mandatory pensions for more than 5 million Danes.

The earth will be home to 8.8 billion people in 2100, two billion fewer than current UN projections, says Lancet study. More than 20 countries,…