At least 10 dead and 25 others wounded following a blast that hit a base of the Afghan army. 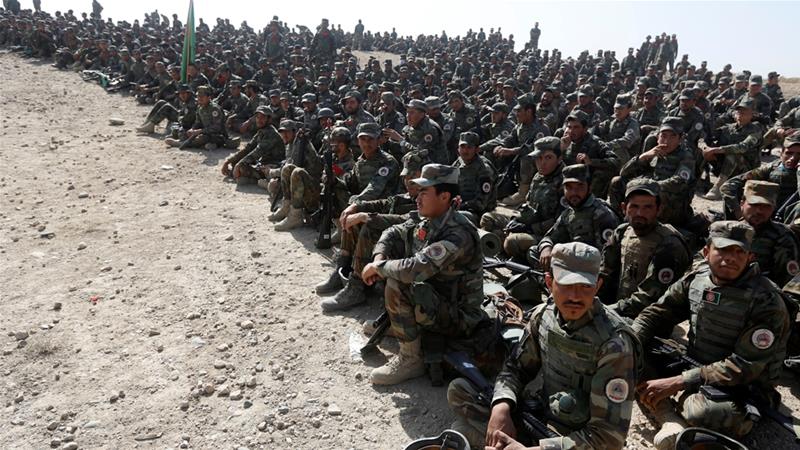 At least 10 people have been reported killed, and 25 others wounded following a blast inside a mosque in Afghanistan’s eastern Khost province.

According to reports, the explosion on Friday targeted members of the 2nd regiment of the Afghan national army, as they held their Friday prayers inside a military base.

Talib Mangal, spokesman of the governor of Khost, confirmed the explosion to Tolo News.

Reuters reported that as many as 50 people were wounded.