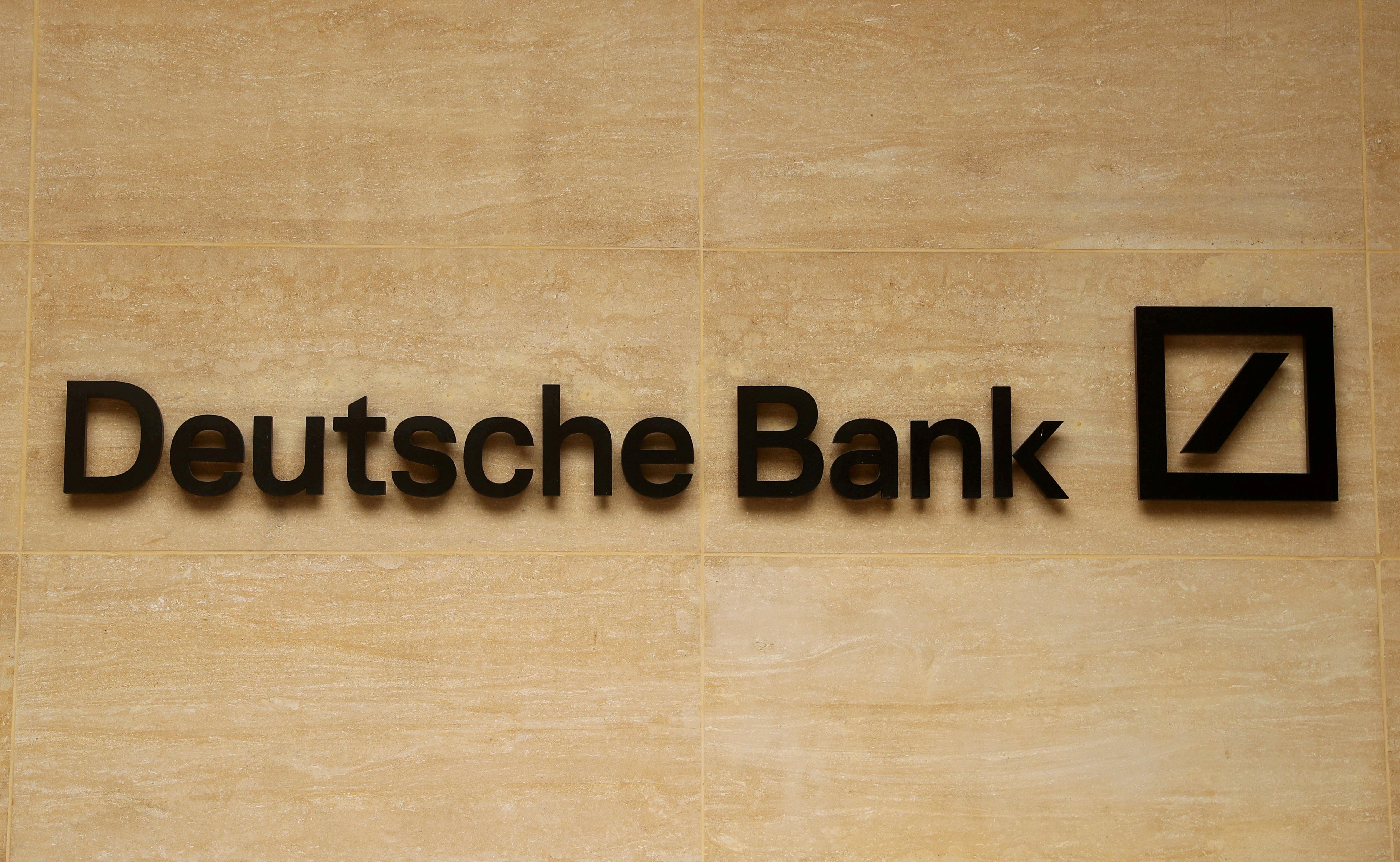 FRANKFURT (Reuters) – A key adviser to Deutsche Bank (DBKGn.DE) Chief Executive Christian Sewing will join the management board and assume the helm of the lender’s business in Asia, the bank said on Thursday.

Alexander von zur Muehlen, currently head of strategy at the loss-making bank, will replace Werner Steinmueller, who is retiring in a long-expected move.

Von zur Muehlen, who has been with Deutsche since 1998, was instrumental in merger talks with rival Commerzbank (CBKG.DE), that were aborted and in plan to shed 18,000 staff in a 7.4 billion euro ($8.05 billion) overhaul.

Deutsche, still in the throes of that revamp, is expected to post a sixth consecutive loss this year, according to analysts, and is reeling from the shock of the coronavirus outbreak.

Deutsche believes Asia-Pacific, with 13% of the bank’s revenue and 22% of staff, offers growth potential, particularly for its corporate bank as it serves German heavyweights like Siemens in the region.

Deutsche Chairman Paul Achleitner said in a statement that Von zur Muehlen “possesses all the skills and attributes needed to … further advance our regional strategy.”

The decision was finalised on Thursday at a meeting of the bank’s supervisory board.

He will be based either in Singapore or Hong Kong and will assume responsibilities in August.