NEW YORK – The dollar index bounced off a two-year low on Tuesday, but looked primed for further weakness as the United States continued to see a rise in coronavirus cases, while the Federal Reserve is expected to maintain very loose monetary policies. 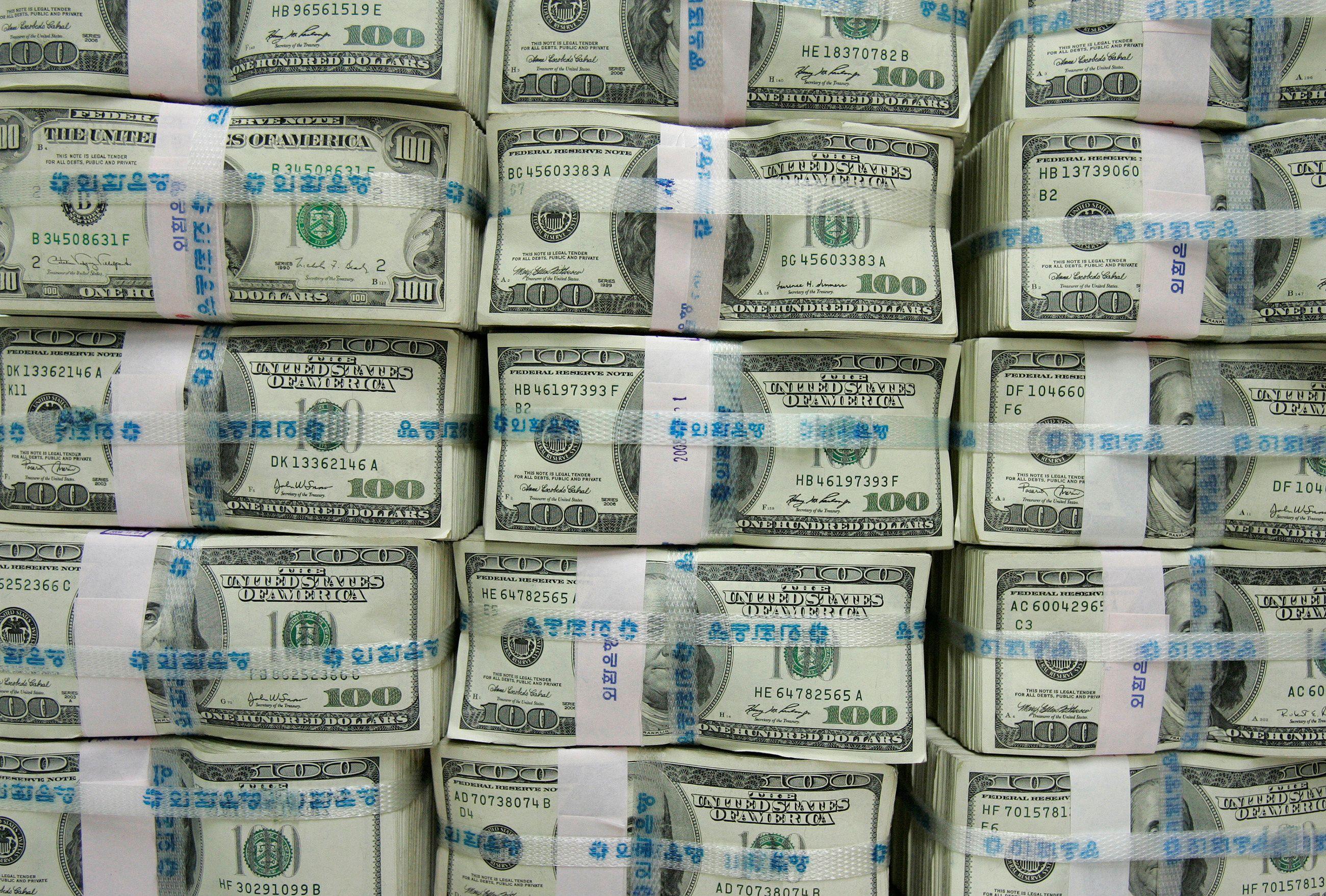 With no new events driving the move, analysts said the greenback is likely consolidating before heading lower again.

“I think the market is just talking a pause, it’s been a fairly relentless dollar selloff,” said Vassili Serebriakov, an FX strategist at UBS in New York.

The continued spread of coronavirus is hampering the U.S. economic recovery, while regions like Europe appear to have the virus contained.

“The global economy has been recovering from COVID somewhat unevenly, but I think the base of the recovery in places like Europe and China is looking more encouraging than in the U.S.,” said Serebriakov. “The dollar is countercyclical, so when the global economy picks up the dollar tends to weaken.”

The dollar index has fallen from a three-year peak of 102.99 in March.

U.S. Republicans and Democrats faced difficult talks on Tuesday on how best to recover from the coronavirus pandemic, after Republicans unveiled a relief proposal four days before millions of Americans lose unemployment benefits.

Ultra-loose Fed policy is also weighing on the U.S. currency, with the central bank signaling that it will keep rates near zero for years to come.

Investors will be watching to see if the Fed indicates that it will increase its purchases of longer-dated debt and whether yield caps are likely going forward when it concludes its two-day meeting on Wednesday.