LONDON (Reuters) – The dollar dipped on Friday after U.S. economic data confirmed the likelihood of a July interest rate cut, although foreign exchange markets seemed on hold as investors awaited the meeting between the United States and China at the G20 summit in Japan. 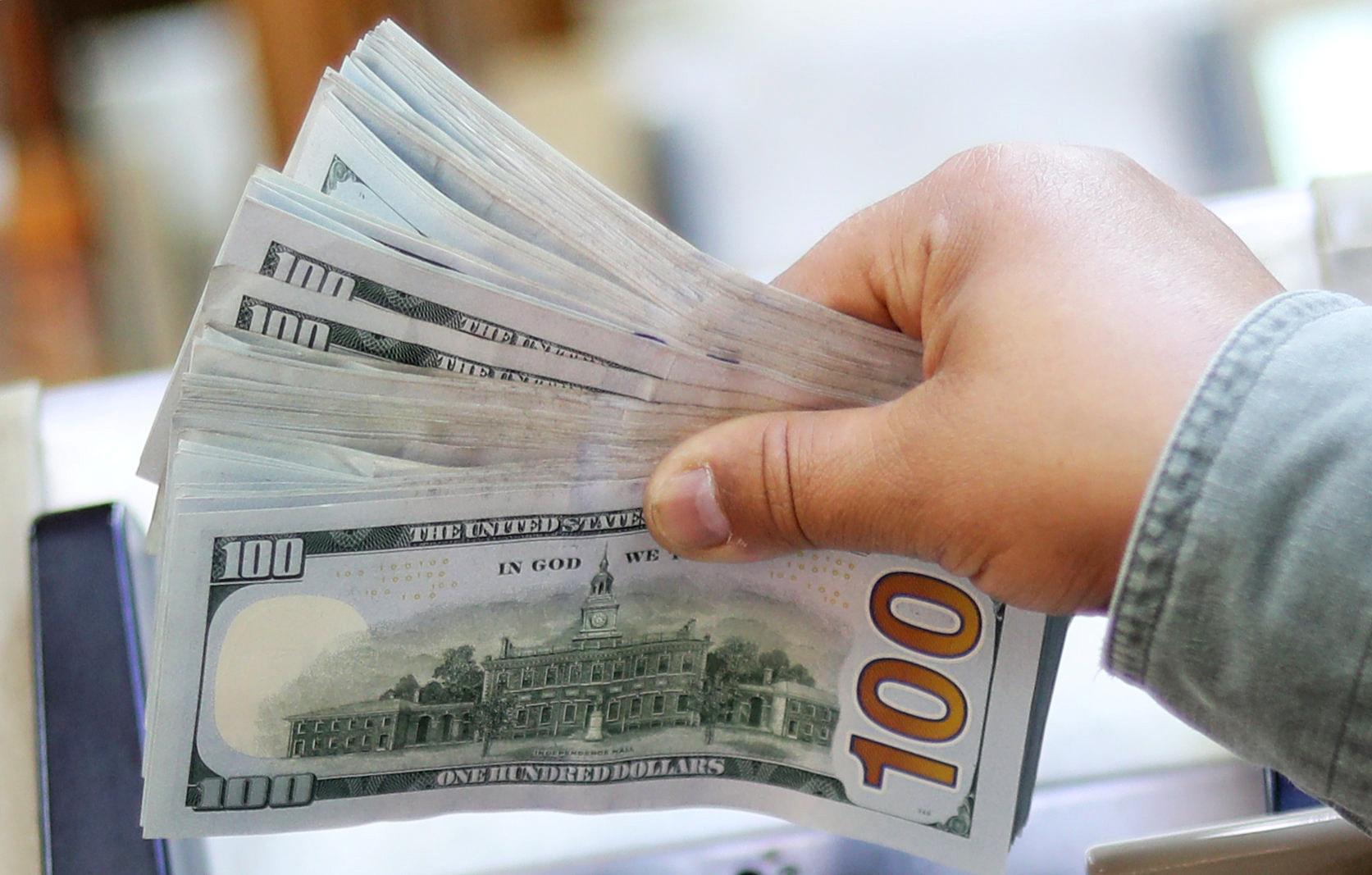 The core U.S. personal consumption expenditure price index rose 0.2% in May, as expected, reinforcing investor expectations that the Federal Reserve will cut rates by 25 basis points to 2.25% at the next meeting.

As result, the dollar reaction to the data was limited and it last traded 0.1% lower at $1.1381 EUR=EBS, though it has fallen by around 1.7% in the past couple of weeks.

The euro was on track for its biggest monthly gain in 17 months on the back of broad-based dollar weakness.

Moreover, it remains unclear whether U.S. President Donald Trump and Chinese President Xi Jinping will agree on a truce or escalate their trade conflict further, leaving investors unsure about how to trade the dollar.

Still, markets are hoping that a meeting between the two government heads at the G20 in the Japanese city of Osaka will bring progress on trade.

Negotiations between the world’s two largest economies have been fraught, however, and traders and analysts caution that a resolution at the G20 summit is far from certain.

“I’m personally quite pessimistic on any deal being made,” said Jordan Rochester, G10 forex strategist at Nomura.

However, any falls in the dollar are unlikely to become sustained and so “the euro at $1.14 is a sell,” Rochester said.

While inflation expectations in the United States and Europe have declined in recent weeks, as measured by forward-starting swaps, U.S. gauges have stabilized after the Federal Reserve opened the door to rate cuts last week.

In comparison, policy interest rates in Europe are already in negative territory and Europe’s most widely watched measure of inflation expectations – the five-year, five-year forward rate – has started declining again.

“The elbow-room for the ECB to ease policy is far more limited than the (U.S.) Fed and that is weighing on the euro,” said Esther Reichelt, FX strategist at Commerzbank.

The dollar index .DXY, which measures the U.S. currency against six of its peers, was at 96.110, broadly unchanged on the week.

The dollar traded at 107.77 yen JPY=EBS, little changed on the day but on course for a 0.3% gain this week as the greenback mounted a recovery from a five-month low of 106.77 yen reached on Tuesday.