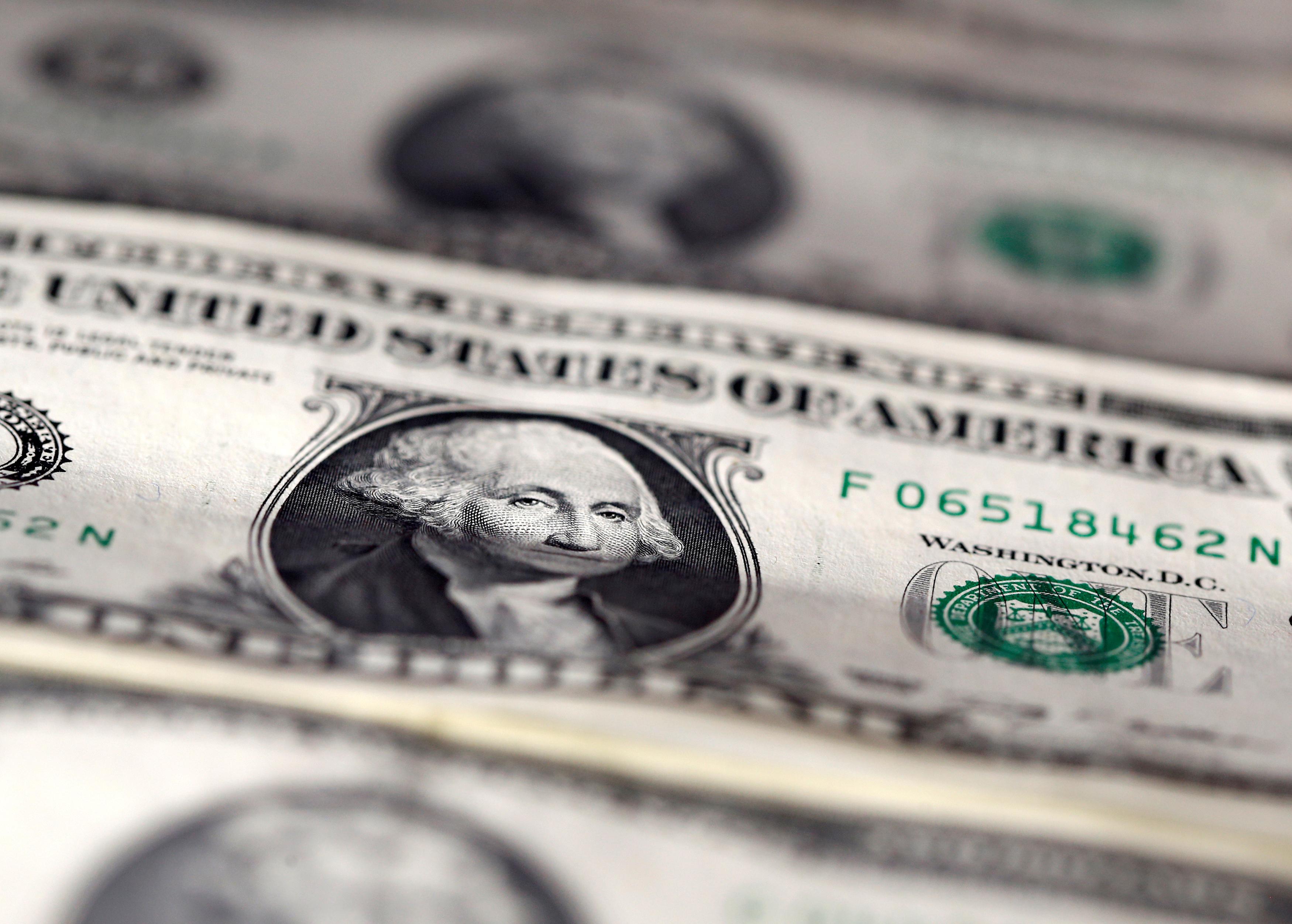 Ten-year Treasury yields US10YT=RR, a bellwether of market sentiment about the country’s overall economic health, fell faster than 2-year yields US2YT=RR, deepening the inversion between the two. The inversion, a widely accepted recession indicator, pressured the dollar days after the United States and China, the world’s two biggest economies, raised tariffs against each other.

“You have seen a push deeper into inversion in the 2s/10s curve. Today, it’s hard to put your finger on one specific driver of that inversion – though that might be contributing to the general sense of risk-off in the market,” said Brian Daingerfield, macro strategist at RBS Securities.

On Friday, China said it would increase tariffs on $75 billion worth of American goods. The United States retaliated by saying it would raise existing tariffs on $250 billion of Chinese goods to 30% from 25% on Oct. 1.

However, doubts crept in after a Chinese Foreign Ministry spokesman on Tuesday said he was unaware that there had been any recent phone call, after U.S. Treasury Secretary Steven Mnuchin said there had been contact between the two sides. The Commerce Ministry, which typically releases statements on trade calls, did not respond to a request for comment.

Elsewhere, the euro was trading slightly lower at $1.1090 EUR=, but was off earlier lows as Italian stocks rallied on hopes that a snap election could be avoided by an arrangement to form a new government in Rome.

“The overall sense is that we continue to have uncertainty on a number of different fronts whether it be the China-U.S. trade war, politics in Europe, Brexit, a general slowdown in China or other issues,” Daingerfield said.

The pound was up 0.6% against the dollar, at $1.2288 GBP=, and by 0.69% against the single currency at 90.24 pence EURGBP= after Britain’s opposition Labour Party leader, Jeremy Corbyn, said he would do everything necessary to prevent Britain leaving the European Union without a divorce deal on Oct. 31.