NEW YORK (Reuters) – The dollar edged lower on Wednesday, erasing some of the previous day’s gains, but safe-haven currencies remained largely well supported even as markets began to stabilize as oil prices recovered from another slump. 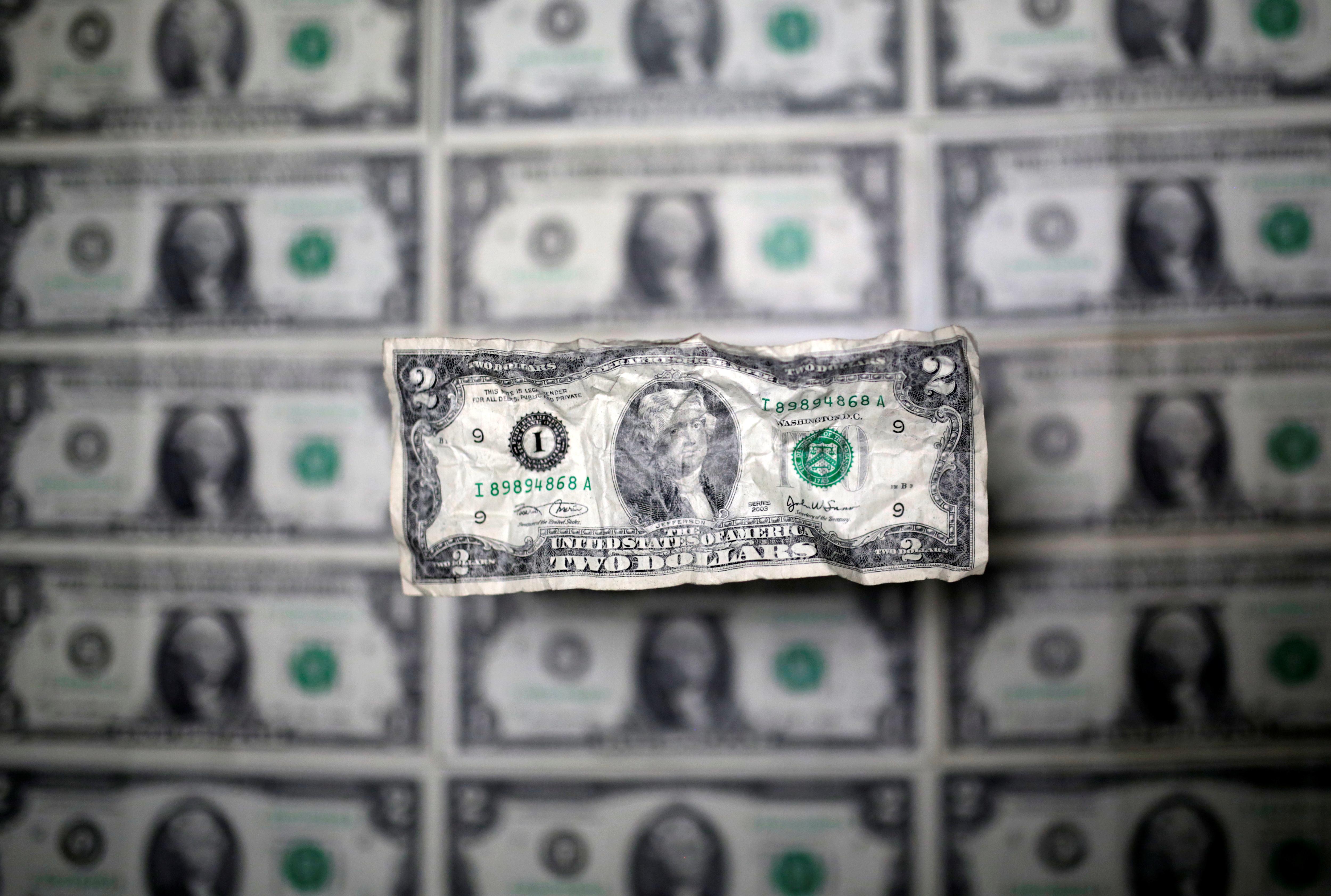 The U.S. Dollar Currency Index =USD, which measures the greenback’s strength against six other major currencies, was 0.13% lower at 100.33. The index hit a two-week high of 100.48 on Tuesday.

Brent crude oil LCOc1 sank below $16 a barrel to its lowest since 1999 on Wednesday, before recovering slightly on the prospect of extra pledges to cut output in addition to a pact by major producers to limit supplies.

U.S. crude oil futures turned negative on Monday for the first time in history, as a supply glut and lack of storage forced desperate traders to pay to get rid of oil.

On Wednesday, most currencies traded in relatively narrow ranges against a backdrop of steadying stock markets.

“The focus is really on two things: what politicians and governments are doing dealing with the virus, and more importantly people are talking about the lockdown and the reopenings by state,” Anderson said.

President Donald Trump said on Wednesday that U.S. states are safely starting to reopen businesses, even as some public health officials warned that relaxing restrictions too quickly could trigger a new surge in cases of the coronavirus.

The dollar was about flat against the Japanese yen JPY=.

A rebound in oil prices after the recent sharp drops helped ease the strain on commodity-linked currencies. The dollar was 0.41% lower against its Canadian counterpart CAD=.

The Norwegian crown remained weak on Wednesday, hitting a fresh near four-week low against the greenback.

The euro was range-bound before an EU meeting tomorrow to discuss financial aid in the euro zone. It was last down 0.3% against the dollar. EUR=.

The Australian dollar was up 0.49% after a record surge in retail sales last month, spurred by panic buying AUD=D3.

Sterling recovered on Wednesday, as some traders bought back the currency that had slipped to a two-week low the day before during a flight to financial safe havens after oil prices crashed.