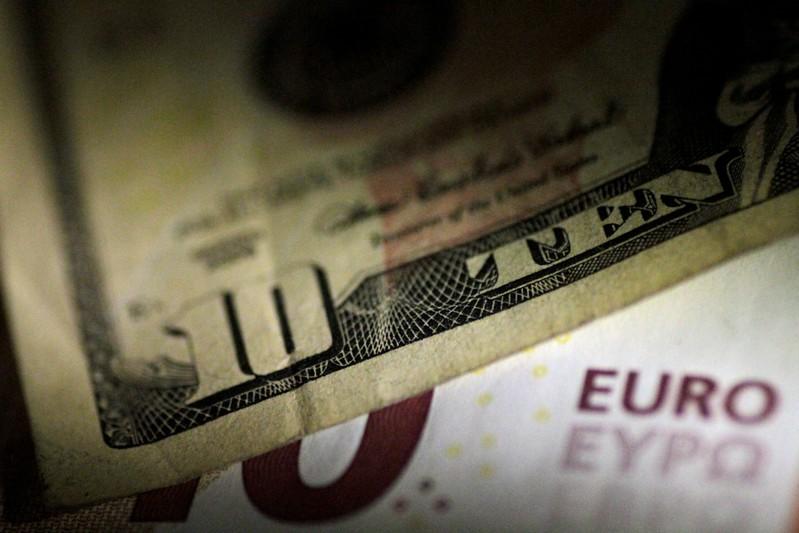 The greenback sank to a seven-day low after Bloomberg reported that Trump was seeking a trade agreement with Chinese President Xi Jinping before a meeting in Argentina at the end of November.

A trade dispute between the world’s two largest economies has cast a pall over the global economy and boosted safe-haven demand for the greenback this year.

But currencies hurt by recent dollar buying including the euro, the Norwegian and Swedish crowns and Australian and New Zealand dollars all climbed higher.

Analysts said the start of November had seen a flood of end-of-month buying of dollars cease and a more positive mood for risk-taking pervade markets after a brutal month for stocks.

“Either Trump is paving the way for a trade deal later this month or he’s cynically driving up equity indices ahead of U.S. mid-term elections,” he added.

The dollar index, which measures the greenback’s value versus six peers, fell 0.3 percent to 95.989 after dropping nearly 0.9 percent overnight.

The Australian dollar, which is sensitive to Chinese economic developments, rose 0.6 percent to $0.7259.

The Aussie had jumped 1.8 percent on Thursday on increasing confidence U.S.-China ties were improving.

Both the euro and the British pound rose 0.3 percent against the dollar.

The pound jumped on Thursday after the Bank of England kept interest rates steady and hinted at slightly faster future rate rises if Brexit goes smoothly.

Market participants were awaiting the U.S. jobs report due at 1230 GMT for clues on the pace of further interest rate rises in the United States.

“The relatively cheap dollar, might attract buyers if the overall jobs report is robust,” said David Madden, a strategist at CMC Markets.

With investor risk sentiment improving, emerging market currencies made gains versus the dollar.

Worries about Chinese economic growth and the trade row had pushed the offshore yuan to a 22-month trough of 6.9800 midweek.

Despite the dollar’s slide, some analysts were cautious about further falls given the headwinds for the global economy.

“With the combination of ongoing overhang of trade wars, the tightening Fed and the U.S. economy outperforming its G10 peers, we don’t expect such across-the-board EM FX rallies vs USD to be long-lasting,” ING analysts said in a note to clients.