SINGAPORE (Reuters) – The dollar gained versus the euro and sterling on Friday as the U.S. Federal Reserve kept interest rates steady but reaffirmed its monetary tightening stance, setting the stage for a rate hike in December. 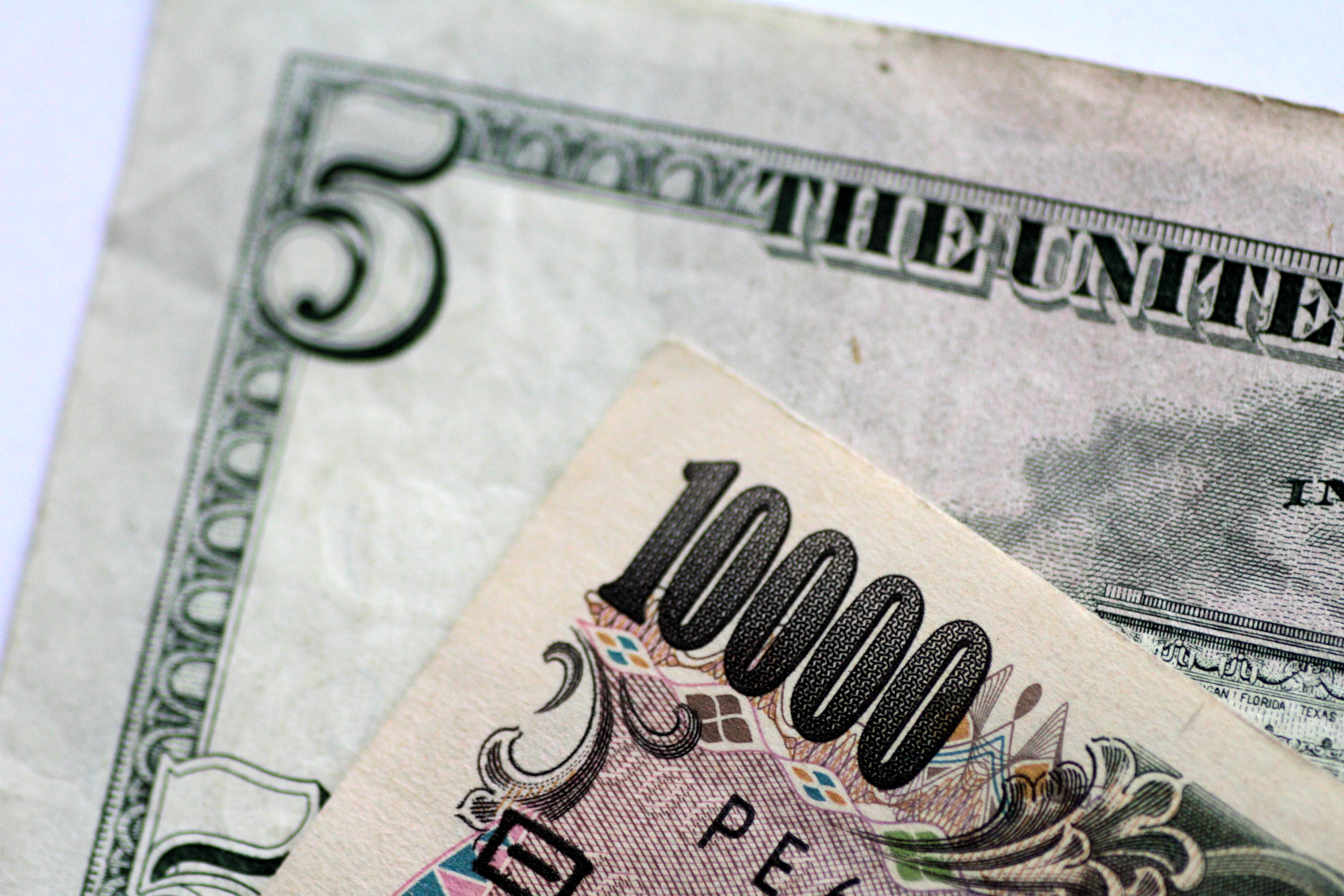 In foreign exchange markets, investor focus is now shifting back to the divergence between the monetary policies of the United States and other major economies, such as Japan where interest rates are seen staying extremely low. The yen, as a result, remains near a five-week low against the dollar.

The dollar index .DXY, a gauge of its performance against six major peers, traded at a fresh one-week high at 96.75.

“The Fed looks set to raise rates in December. They have been largely unfazed by the equity market correction in October,” said Ray Attrill, head of currency strategy at NAB.

Attrill added that the dollar strength also follows a weak euro and a jittery sterling over the last few trading sessions.

The Fed has raised its key policy rate three times this year, and the market expects another rate hike in December on the back of a robust U.S. economy, rising inflation and solid jobs growth.

According to the CME group’s FedWatch tool, the likelihood of the Fed raising rates by another 25 basis points in December is 75 percent.

Analysts are also expecting more rate hikes by the Fed next year.

“We anticipate two more hikes in 2019: one in March and one in June,” Kevin Logan, chief U.S. economist at HSBC, said in a note.

The yen JPY= reversed course after hitting a five-week low versus the dollar to trade at 111.86 on Friday.

The dollar has gained 2.24 percent versus the yen over the last 10 trading sessions due to the diverging monetary policies of the Fed and the Bank of Japan.

While the Fed is on track to raise interest rates, the BOJ is expected to keep its ultra loose monetary policy due to low growth and inflation.

The widening interest rate differential between U.S. and Japanese bonds has made the dollar a more attractive bet than the yen, which is often a funding currency for carry trades.

Meanwhile, the euro EUR= traded at $1.1342 on Friday, losing 0.18 percent versus the greenback. The single currency fell 0.54 percent on Thursday as traders reacted to negative news out of Europe.

The European Commission forecast on Thursday that the Italian economy would grow more slowly than Rome thinks in the next two years, leading to much bigger budget deficits than assumed by the new government.

The standoff between the EU and Rome over Italy’s budget deficit and concerns over Europe’s slowing economic growth have dragged the euro which has fallen 4.2 percent versus the dollar over the last six months.

The British pound GBP= changed hands at $1.3049 on Friday, trading marginally lower versus the dollar. Sterling has gained 2.3 percent against the dollar in November.

The pound has benefited from growing investor expectations that Britain is close to reaching a deal with the European Union, less than five months before it is due to exit the bloc.

The Australian dollar AUD= lost 0.21 percent to trade at $0.7241 as sentiment was dampened by worries about rising U.S.-Sino trade war tensions. China is Australia’s largest trade partner and a weakening of sentiment toward China does not bode well for the Aussie dollar.