SINGAPORE (Reuters) – The dollar held in tight ranges versus its major rivals on Tuesday with investors putting discretion before valor as they counted down to the U.S. midterm vote, the first major electoral test of President Donald Trump’s big tax cuts and hostile trade policies. 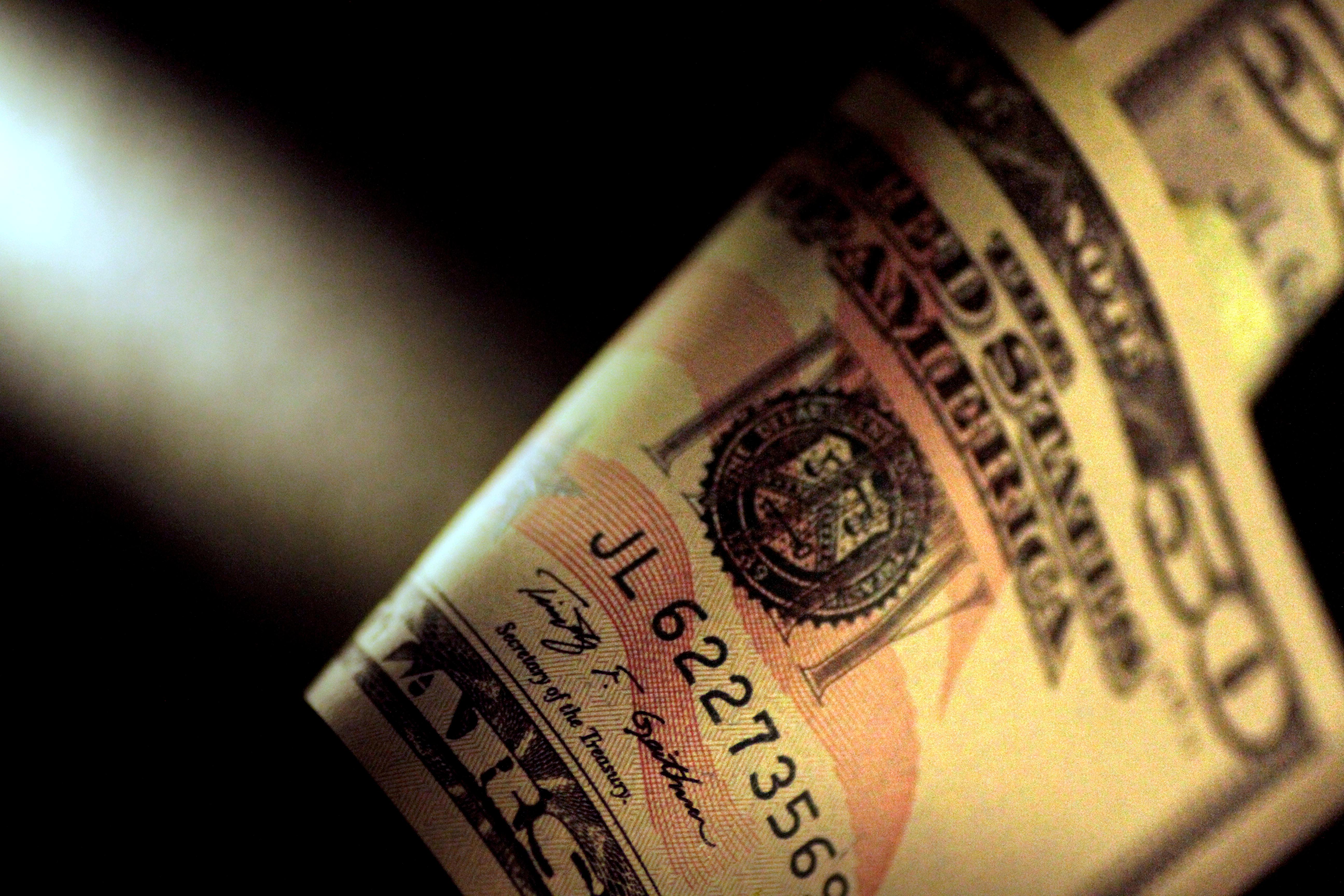 The U.S. congressional election is widely expected to boost the Democratic Party, which has a strong chance of winning control of the House of Representatives, with Republicans seen likely to keep the Senate.

“We know that dollar bulls like the Republican controlled Congress because it supports Trump’s policies. So if the Republicans maintain control of both parts of the government, the dollar will soar,” said Kathy Lien, New York based managing director of currency strategy at BK Asset Management in a note.

On the other hand, Lien believes that if the Congress is split, with the Democrats controlling the House and Republicans the Senate, the prospect of legislative gridlock would make it difficult for policies such as Trump’s middle class tax cut to pass and would be negative for the dollar in the short term.

Euro zone finance ministers called on Italy overnight to change its 2019 budget to conform with European Union rules before a deadline set for next week, but Rome dug in its heels saying its disputed deficit plan would not change.

There was muted reaction in the Australian dollar AUD= to the Reserve Bank of Australia’s widely anticipated decision to keep interest rates steady on Tuesday.

The pound GBP= rose 0.1 percent to $1.3050, trading just off a two-week high of $1.3070 hit earlier in the session after a media report suggested the E.U. and Britain may be inching closer to an orderly Brexit.

With talks at an impasse five months before Britain exits the European Union, investors are growing anxious and sterling is moving sharply on any news of a possible breakthrough.

The British government and EU officials have this week played down hopes for an imminent Brexit deal, emphasizing that while an agreement is close, the two sides still have work to do.