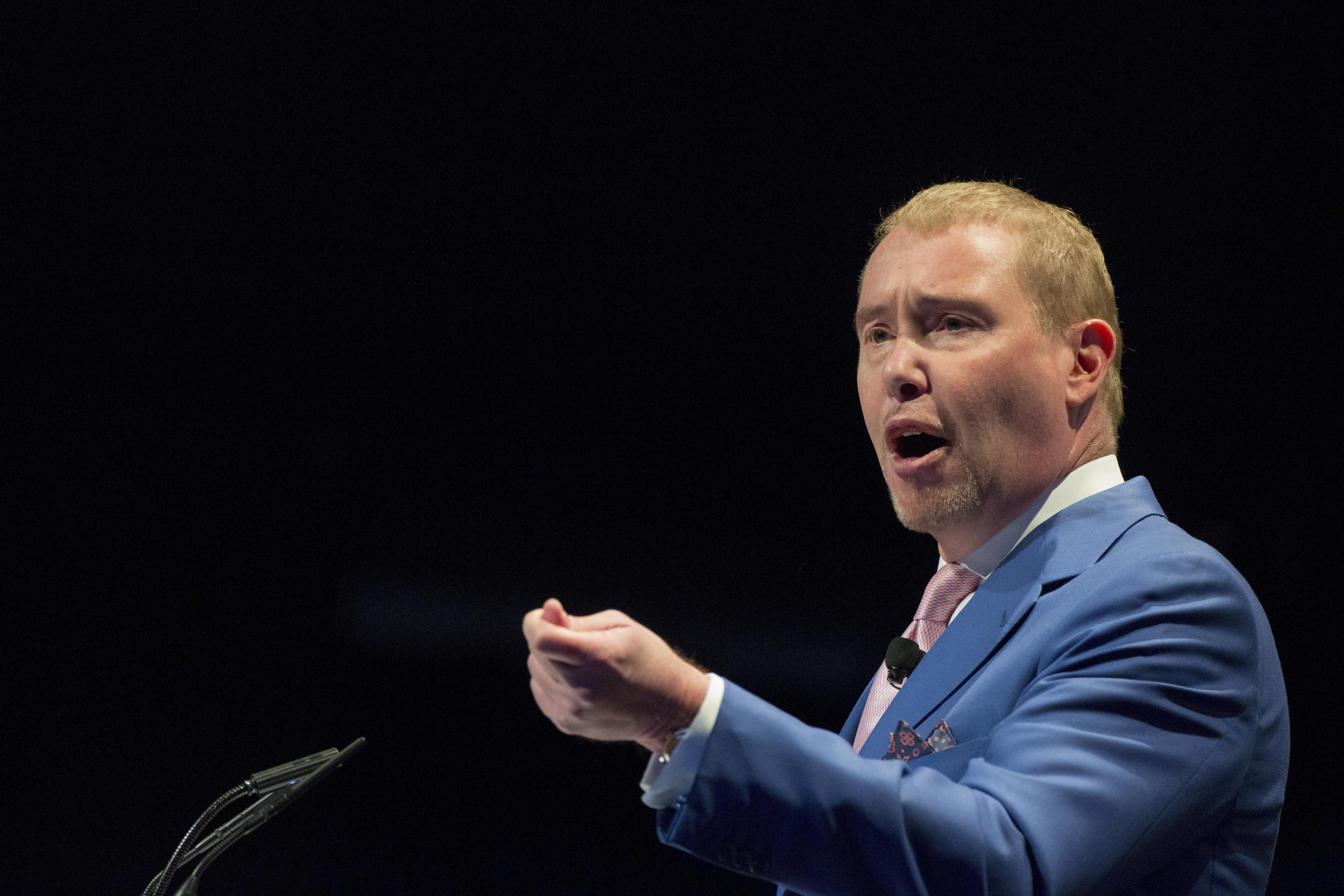 NEW YORK (Reuters) – Jeffrey Gundlach, chief executive of Doubleline Capital, said on Tuesday that the high-yield “junk” bond market, which has been a leading indicator of recessions, is flashing “yellow now.”

Gundlach, who oversees more than $121 billion of assets under management, said on an investor webcast that the signal “may be … a false positive,” but “this is something we’re going to have to watch very, very carefully.”

Gundlach said the current buy-the-dip mentality reminds him of complacency that took place in the 2007-2008 credit market right before the great financial crisis.

“There’s potential for that here. Because the panic in December was a buying panic – not a selling panic – you never saw the VIX (CBOE volatility index) truly spike the way you want for a panic. You want to see that thing over 40. It never made it to 40.” Currently, the VIX .VIX stands around 20.50 points.

Gundlach said Federal Reserve Chairman Jerome Powell on Friday pivoted from pragmatism to a “Powell Put” – that the Fed under his leadership will act like an option contract to prevent stocks from falling too much.

Powell said on Friday that the central bank “wouldn’t hesitate” to adjust how quickly it lets its balance sheet shrink if it starts to cause problems in financial markets. He also said that the Fed “will be patient” with monetary policy as it watches how the U.S. economy performs.

Since the “Powell Put” on Friday, the U.S. stock “market has been throwing a party,” Gundlach said.