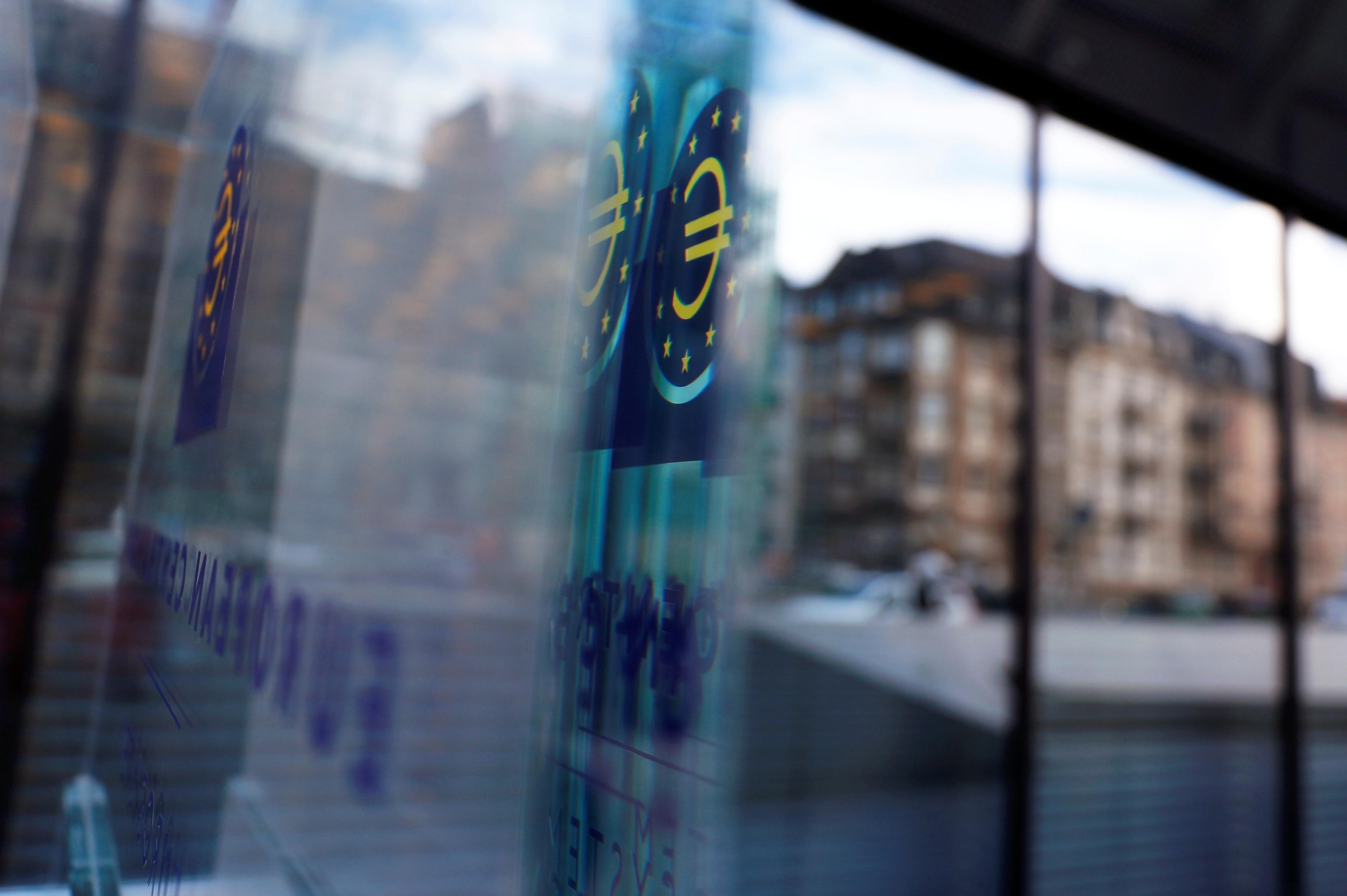 NEW YORK (Reuters) – The European Central Bank should define a range around its inflation target to give itself some wiggle-room when setting monetary policy, ECB policymaker Klaas Knot said.

The ECB has missed its goal for price growth of just under 2% for most of the past eight years despite increasingly aggressive stimulus measures, including sub-zero interest rates and buying 2.6 trillion euros worth of assets.

Knot, one of the fiercest critics of those stimulus measures, said the ECB should make its inflation target more flexible and give itself more time to achieve it.

“One way to achieve this would be the introduction of a symmetric band around the inflation aim, which would buy the central bank time and flexibility in responding to forces it cannot control,” Knot told an event in New York.

“The monetary strategy could also be made more flexible by lengthening the horizon over which it would be desirable to bring inflation back toward its aim.”

Knot took the unusual step of dissenting publicly from the ECB’s decision to resume its bond-buying program last month, saying it was unnecessary given current economic conditions.

He was one of just over a third of the 25 policymakers on the ECB’s Governing Council who opposed the move on Sept. 12, in an unprecedented spat that culminated in the resignation of German board member Sabine Lautenschlaeger late last month.