BRUSSELS (Reuters) – European Union finance ministers reviewed the EU’s 750 billion euro plan for post-pandemic recovery on Tuesday ahead of what will be fractious negotiations over who should get the cash and even over the legality of borrowing to offer grants. 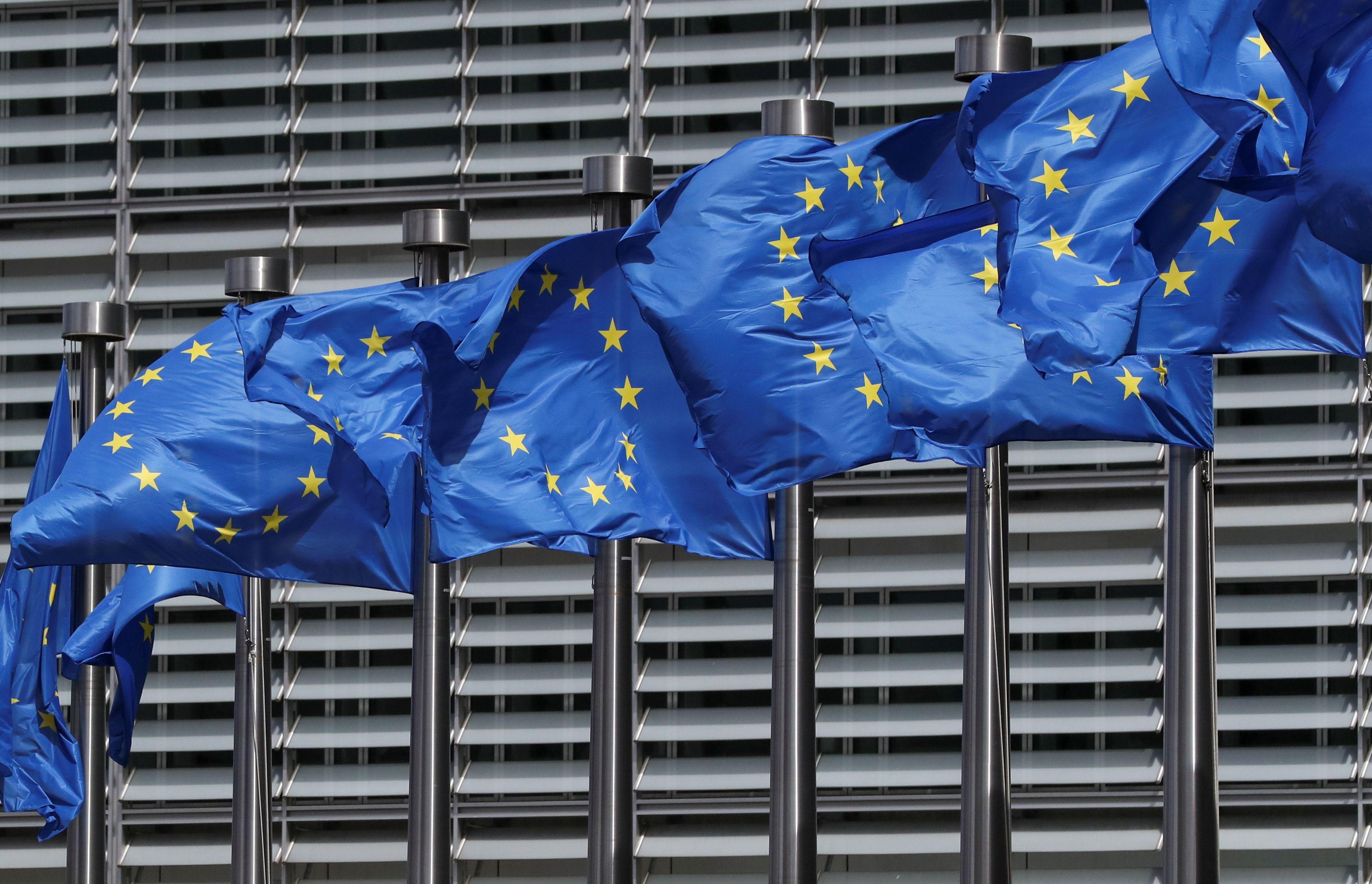 The European Commission’s recovery plan aims to help economically weaker countries hit worst by the coronavirus to recover at a more equal pace with the stronger ones, to preserve the unity of the EU’s single market of 450 million people.

“The aim (on Tuesday) is really to have a first exchange of views, it is too early for any big fight,” one EU official said.

A second official added: “It’s the first round, everyone talks but there is no negotiation. It is good to feel the atmosphere, but nobody will move. It is too soon.”

The stimulus plan, backed by France and Germany, is to be deployed over the next four years and help the EU shift to being climate neutral by 2050 and better adapted to the digital age.

But, controversially, it entails the Commission borrowing on the market against the security of the EU budget and then giving, rather than lending, some of the money to needy states.

This, according to Finland, the Netherlands, Austria, Denmark and Sweden, could violate the principle that the EU cannot incur debt and that its EU budget cannot run a deficit.

Some also argue that, since all countries can borrow cheaply on the market, there is no need for EU grants at all. Cheap loans would be enough, they say.

It also proposed the money be allocated based on population size, GDP per capita and past average unemployment levels.

Such criteria put Italy and Spain at the top of the list.

But they also benefit Greece, which survived the pandemic with far fewer infections and deaths than, say, Belgium, but would receive almost six times more money.

Poland would be the third biggest beneficiary after Italy and Spain, yet it too suffered relatively little from the pandemic and is forecast by the Commission to have the smallest recession of all EU countries this year.

The Netherlands says the distribution of cash must reflect the actual impact of the coronavirus.

The plan has to win the approval of all EU governments and parliaments and officials expect negotiations to drag into July and possibly later.