BRUSSELS (Reuters) – European Union governments will try on Friday to choose the bloc’s candidate to lead the International Monetary Fund from a list of four names, a spokeswoman for the French finance ministry said, but divisions could delay a compromise solution. 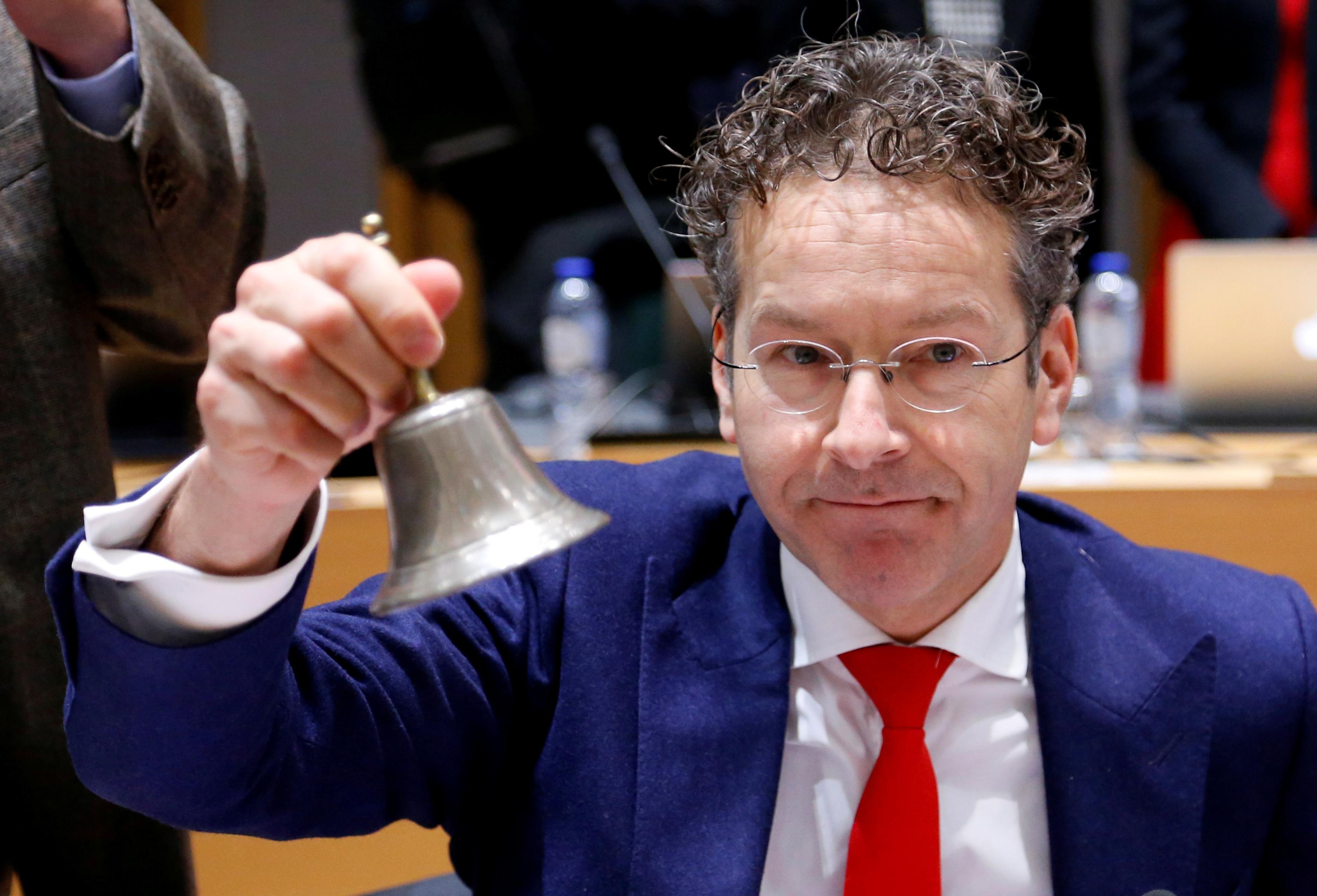 Britain opposed the plan to select a candidate, saying it was “premature” and did not allow London enough time to propose one of its own, according to a confidential note seen by Reuters.

Candidates for the head of the Washington-based IMF can be fielded until Sept. 6. France’s Finance Minister Bruno Le Maire is leading the process to select a European candidate.

The top job at the world lender has historically been filled by a European, but possible candidates from other global powers and emerging countries could gain traction if Europe split.

Since an informal compromise was impossible, France decided to push for a vote. A candidate who obtains 55% of the votes of the 28 EU states, representing at least 65% of the bloc’s population, will be selected.

After a first ballot, one or more candidates could be ruled out if nobody reached the required majority. New rounds of voting would then be necessary.

“It is a mathematical possibility that no-one will make it today,” one official involved in the process said. “But I think at the end of the day after a lot of arm-twisting they will come up with one.”

Mario Centeno, the Portuguese chairman of euro zone finance ministers, said on Thursday he was pulling out of the race “in this stage of the process”, adding he would be available if needed for a compromise solution.

Britain did not field a candidate because it could not come up with a name on time, London said in a note sent to France, as the new British government led by Boris Johnson was formed only last week.

Le Maire on Thursday extended by a few hours the deadline to field a candidate before Friday’s vote in order to allow Britain to propose one.

“Even if it had been possible for us to confirm a UK candidate in the time frame proposed, we don’t believe there would have been time for reasonable consideration of that candidate,” a representative for the British government said in a note sent to Paris late on Thursday.

In the note, the British envoy called for a postponement of the decision until the beginning of September.