BRUSSELS (Reuters) – The European Union will take decisive action against the United States if it is unwilling to settle a long-running row over aircraft subsidies and presses ahead with a series of new trade investigations, Europe’s trade commissioner said on Monday. 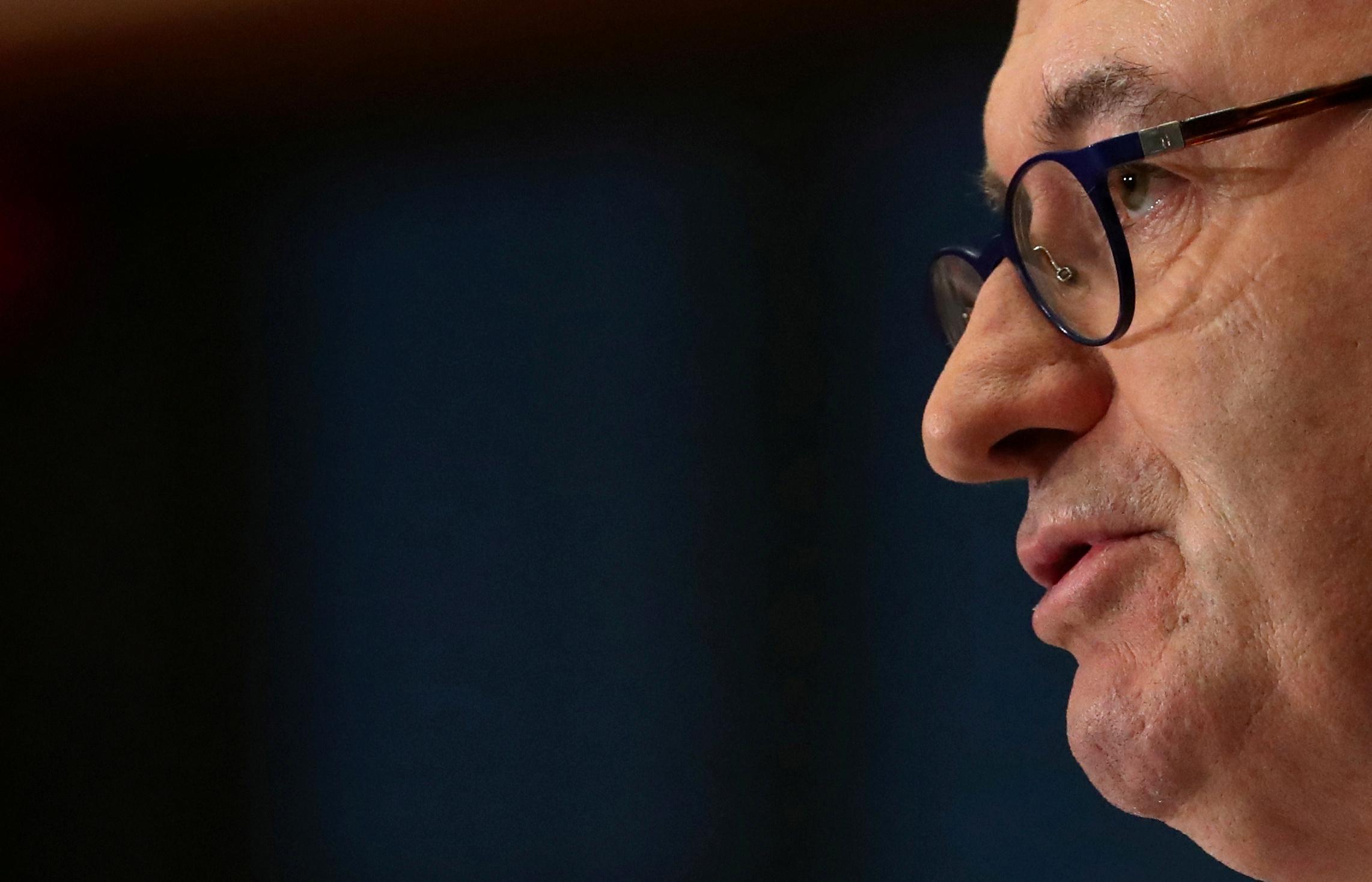 A trade dispute dating back to 2004 over subsidies for Europe’s Airbus (AIR.PA) and U.S. planemaker Boeing (BA.N) is drawing to a conclusion at the World Trade Organization (WTO).

It has already awarded Washington the right to impose duties on $7.5 billion of European goods related to subsidies given to Airbus (AIR.PA) but is only expected to rule in September what retaliation Europe can take over support for Boeing.

European Trade Commissioner Phil Hogan told the European Parliament’s trade committee that Washington had twice rejected EU proposals to settle the dispute and he hoped the WTO would issue its findings as soon as possible in September.

EU officials said they did not expect the United States to want to settle the dispute before then.

“I want to reassure people that we are ready to act decisively and strongly on the European Union side if we don’t get the type of outcome that we expect from the United States in relationship to finalising this 15-year-old dispute,” he said.

Since U.S. President Donald Trump took office, he has repeatedly criticised the European Union over its trade surplus in goods and imposed tariffs on metal imports from the EU and threatened to do the same for cars made in the bloc.

The investigations cover mobile cranes and transformers and have been expanded to include steel products, such as nails. The United States is also looking into whether planned EU digital services taxes impede U.S. commerce.

“It’s not appreciated the number of 232 investigations that have been launched in recent weeks, perhaps this is political, perhaps it’s more real,” Hogan said.

“This is totally unacceptable … and if these investigations go further the European Union will have to stand together and act as well,” he said.