LONDON (Reuters) – The euro advanced on Monday after registering its biggest weekly drop in nearly two months as risk appetite gradually returned to global markets after a week of turmoil, though investors were still wary about the near term outlook for the single currency. 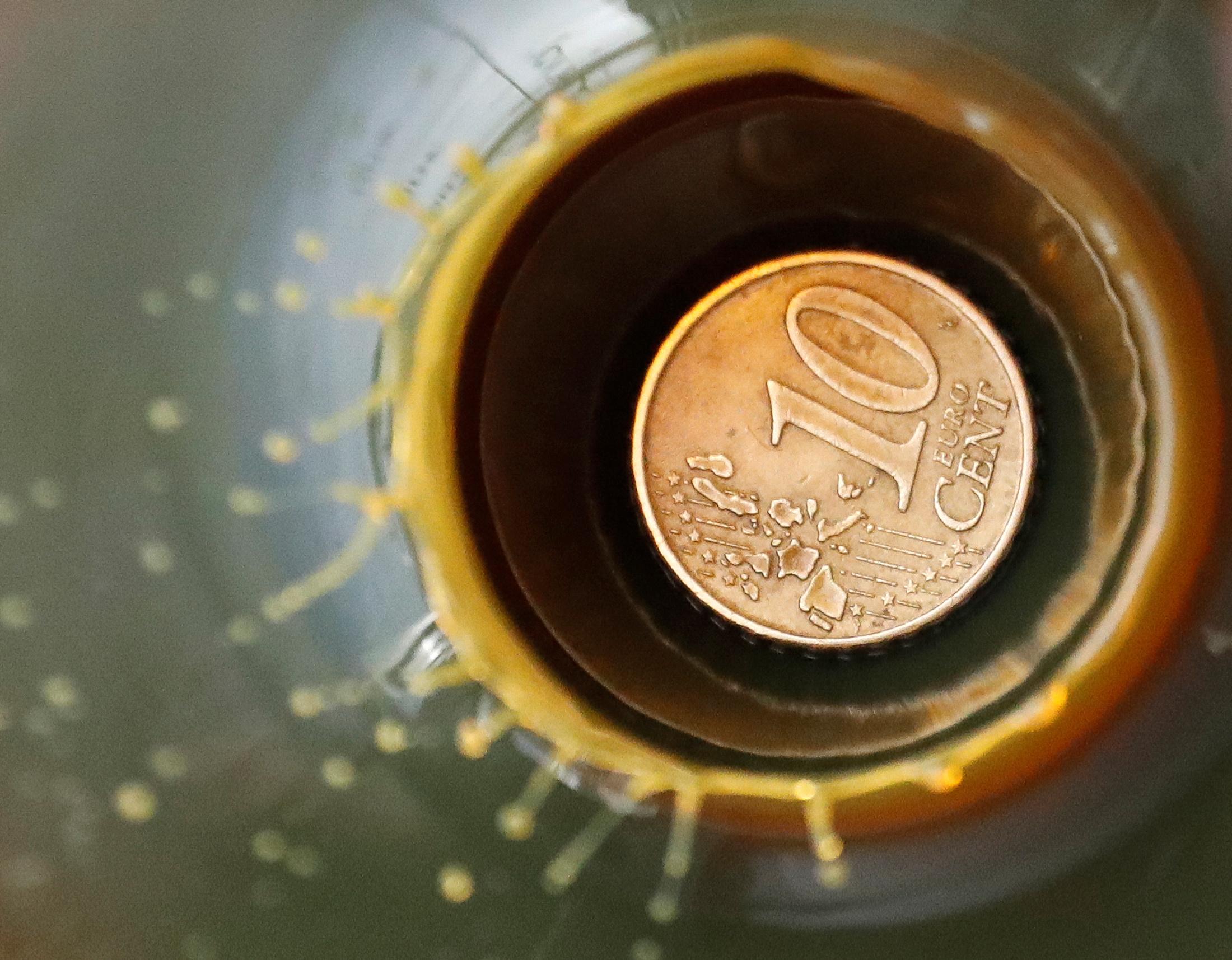 With hopes of fiscal stimulus from Germany growing and steps by China over the weekend to cut corporate lending costs pushing up equities, growth-sensitive currencies such as the Australian dollar also edged higher. and

But despite the gains, the perceived safe-haven currencies such as the Japanese yen JPY=EBS and the Swiss franc CHF=EBS remained firmly in demand with sight deposits at the Swiss National Bank registering another big weekly rise, indicating more intervention from policymakers.

“Markets seem to be recovering after last week’s selloff though some of the safe haven currencies still seem to be in demand,” said Adrian Schmidt, chief FX strategist at Continuum Economics based in London.

“But authorities can only slow the appreciation trend in some of those currencies such as the Swiss franc rather than drawing a line in the sand,” he said.

JP Morgan expects the franc to appreciate to 1.07 francs per euro by the end of the year compared to 1.08755 francs now.

Against the greenback EUR=EBS, the euro rose 0.2% to $1.1114 in London trading after falling 1% last week, its biggest weekly drop since early July.

Investor optimism is also likely to be capped before a speech by U.S. Federal Reserve Chairman Jerome Powell later this week at the Jackson Hole central bank conference.

Market strategists believe his comments will be aimed at reassuring nervous markets that the Fed will remain in an easing stance and set the stage for more rate cuts after a quarter percentage point rate cut in July.

“Powell’s speech will set the stage for, at the minimum, a 25 basis points rate cut at the September meeting, stressing that quantitative tightening is over and stressing that the committee’s bias is now back in accommodation mode,” said Elsa Lignos, global head of FX strategy at RBC Capital Markets.

Money markets are pricing in a cumulative 67 basis points of rate cuts from the Fed by the end of the year.

The dollar index .DXY, which measures the greenback against six major currencies, was broadly steady at 98.20, close to a two-week high of 98.339 reached on Friday.

Global markets went into a tailspin last week after bond yield curves inverted, signalling the global economy was headed towards a recession, sending panicky investors to the relative safety of perceived safe-haven assets such as gold and yen.

Latest weekly positioning data showed hedge funds ramped up their holdings of the Japanese currency for a second consecutive week versus the greenback.