LONDON (Reuters) – The euro zone’s rebound from its deepest downturn on record faltered in August as growth in the bloc’s dominant service industry almost ground to a halt, a survey showed on Thursday, suggesting the long road to recovery will be bumpy. 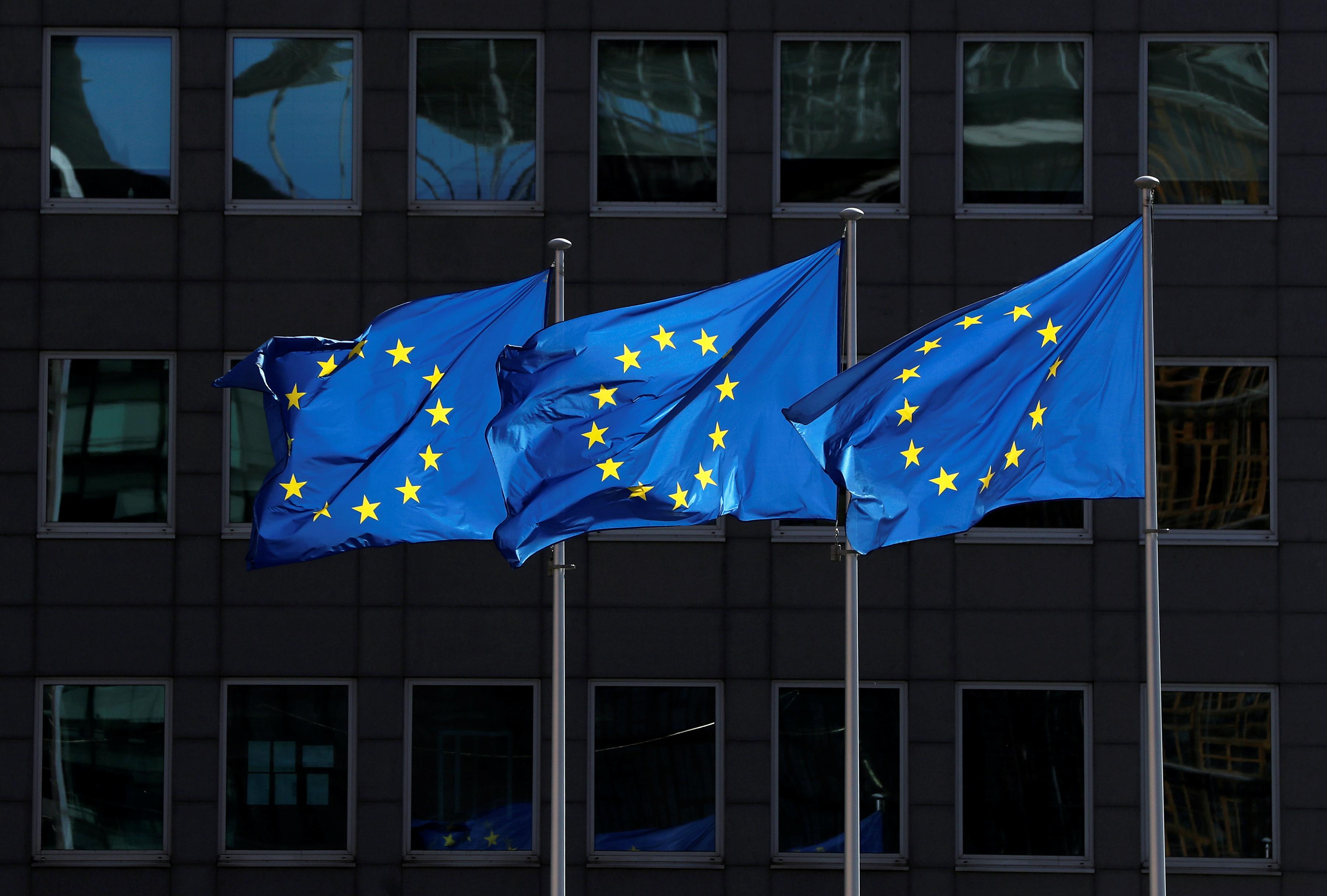 Last quarter the bloc’s economy contracted 12.1% as lockdowns imposed to quell the spread of the novel coronavirus led to businesses being shuttered and citizens staying home, official data showed.

A Reuters poll last month predicted a bounceback this quarter with growth of 8.1% but said a full recovery would take two years or more.

“The latest reading still sends a disappointing signal that the rebound has lost almost all momentum.”

Demand stuttered across the currency union, despite firms cutting prices, and headcount was reduced for a sixth month.

Inflation turned negative last month for the first time since May 2016, official data showed on Tuesday, and the composite output price index remained below the 50 line at 48.5. That was below a flash reading of 49.0 but above July’s 48.1.

The European Central Bank would like inflation just below 2% and has already bought record amounts of debt to keep borrowing costs down and support the economy.

ECB Chief Economist Philip Lane recently warned complacency risked entrenching low inflation and reducing price growth expectations, making it even more difficult for the ECB to deliver on its target. Some economists took his words as a hint the bank is preparing to expand stimulus even further.

That extra support may be needed as the new business index for the service sector fell below 50 to 49.8 from July’s 51.4.

“Although the relative strength of the PMI data in July and August mean the autumn is likely to still see the economy rebound strongly from the collapse witnessed in the spring, the survey highlights how policymakers will need to remain focused firmly on sustaining the recovery as we head further into the year,” Williamson said.