BRUSSELS (Reuters) – The euro zone economy grew at its slowest pace in four years in the third quarter of 2018, while employment growth also eased during the period, data released on Wednesday showed. 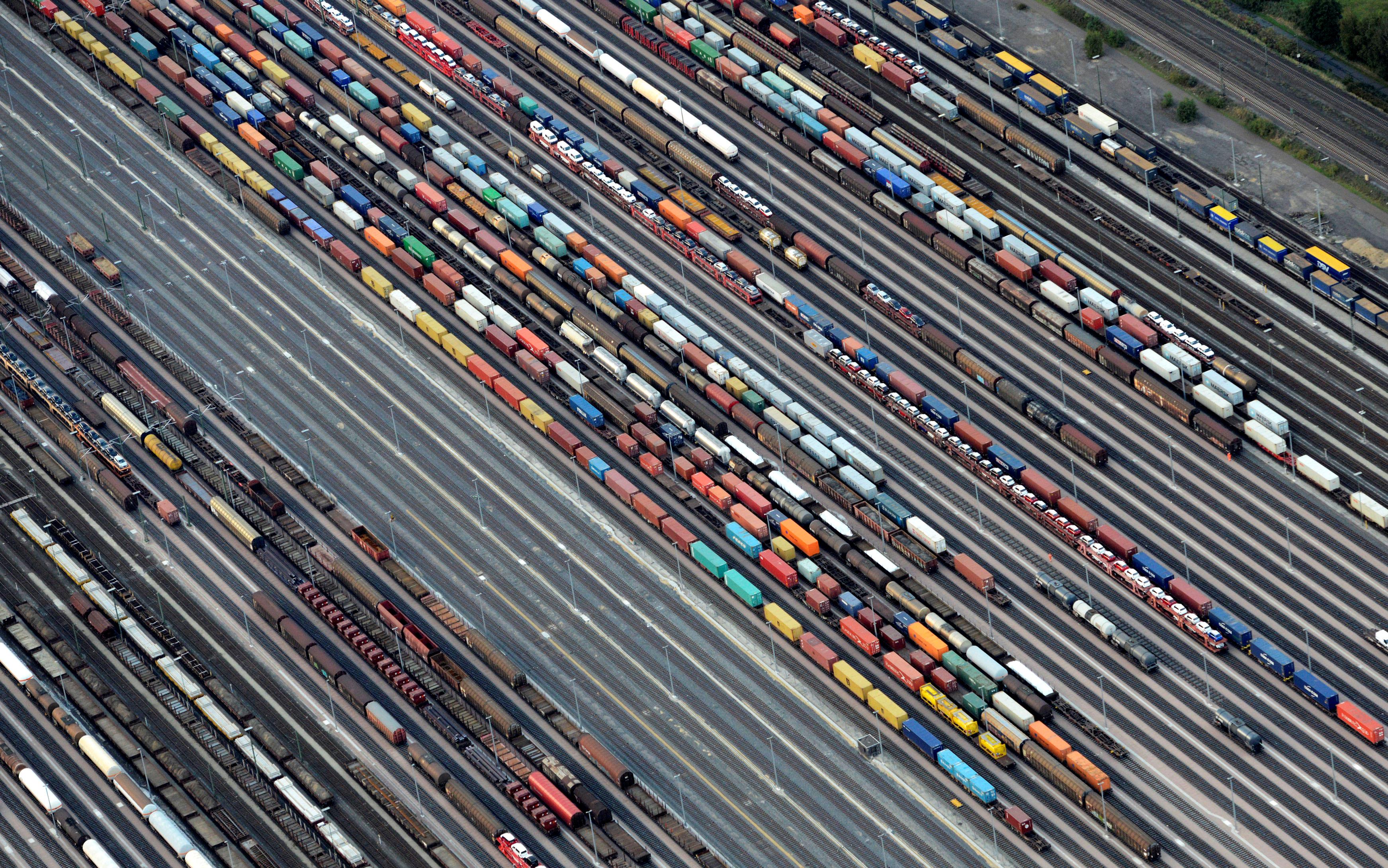 This was the slowest rate of economic growth since the second quarter of 2014.

The economy of Germany, the euro zone’s largest, contracted by 0.2 percent, France’s was 0.4 percent stronger, while Italy’s was unchanged in the quarter.

Eurostat also confirmed that the year-on-year GDP growth rate was 1.7 percent, the lowest level since the fourth quarter of 2014.

Eurostat also released for a first time flash estimates for employment. These showed that employment growth eased in the third quarter from the second.

The number of people employed in the euro zone increased by 0.2 percent quarter-on-quarter and by 1.3 percent year-on-year, compared with rates of 0.4 and 1.5 percent respectively in the second quarter.

Industrial production in September, the final month of the third quarter, was also weak, declining 0.3 percent month-on-month. The year-on-year rate was an increase of 0.9 percent.

Output declined for energy and for durable consumer goods both month-on-month and year-on-year.