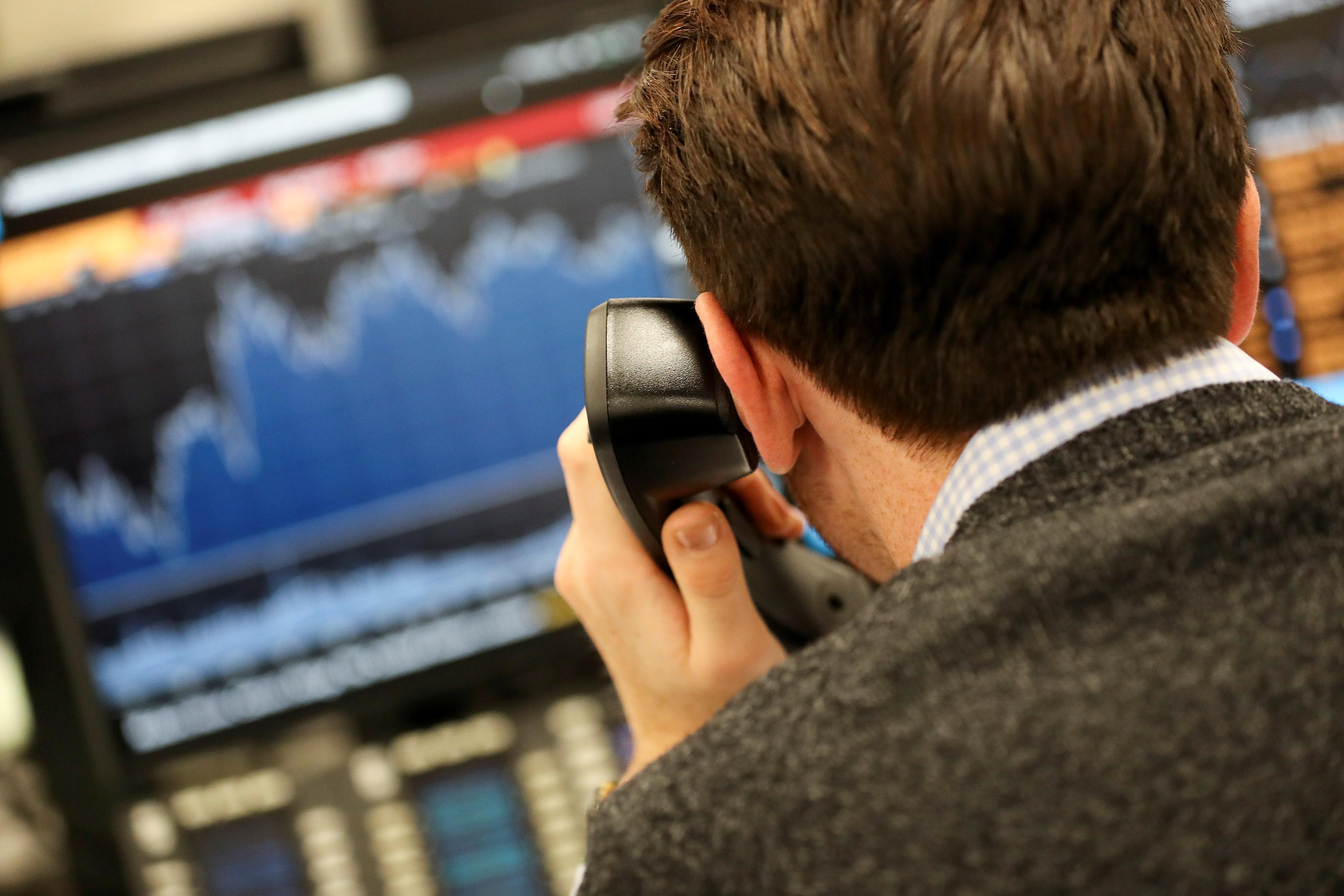 LONDON (Reuters) – Shorter hours would not be in the best interests of investors or stock markets, European bourses said on Wednesday, dashing hopes at banks and investment firms in London of cutting 90 minutes from the trading day.

The Federation of European Securities Exchanges (FESE) said shorter hours would be a move in the wrong direction. The current European trading day is 0900-1730 continental European time, longer than in Asia or Wall Street.

This means that share trading spans the Asian market close and the open on Wall Street, and a shorter day could put Europe at a competitive disadvantage to rival trading venues in other parts of the world, FESE said.

The London Stock Exchange (LSE.L), which is not a member of FESE, held a public consultation earlier this year that found broad backing for cutting the trading day by 90 minutes to improve mental wellbeing and help attract more women onto trading floors.

But without a harmonised approach across Europe, the goals of shorter hours would be harder to achieve given banks have pan-European trading desks, the LSE has said.

London will also be leery of putting itself at any competitive disadvantage to rival bourses on the continent now that Britain has left the European Union.

FESE said the length of the trading day does not have a negative impact on the working culture of trading and that other measures like more shifts were necessary to achieve that.

Britain’s Investment Association and the Association for Financial Markets in Europe, a banking lobby, reiterated their calls on Tuesday for a cut in trading hours.

Pan-European Exchange Euronext has just completed its own public consultation on market hours. Euronext, which is a vice-president of FESE, has already expressed scepticism about what it has called a “London proposal”.