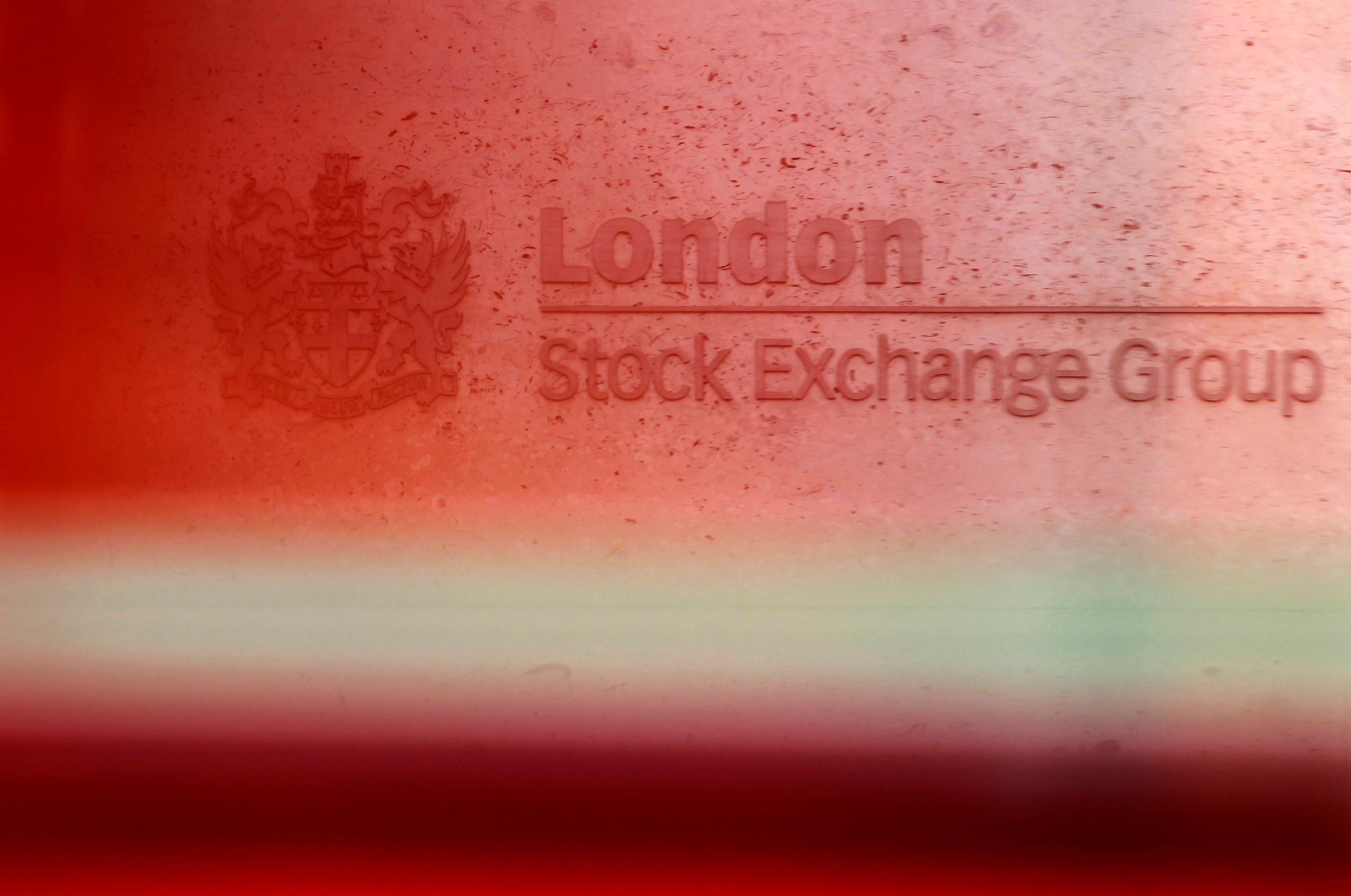 The pan-European STOXX 600 index was down 0.05 percent by 0816 GMT, after closing 0.06 percent down on Tuesday as it became clear British Prime Minister Theresa May would lose a key vote in Parliament on her plans for an orderly Brexit.

London’s FTSE was also little changed, down 0.1 percent as the pound recouped some of its losses from the previous session.

Among individual stocks, shares in Germany’s Adidas (ADSGn.DE) posted the worst performance, losing 5.5 percent after announcing that supply chain issues would hit its sales growth in the first half of 2019, particularly in North America.

Another big loser was cash-rich Zara owner Inditex (ITX.MC) which was down 4.7 percent after it published annual earnings slightly below analysts’ expectations.

Wirecard (WDIG.DE) was the third-biggest faller, with a 4.3 percent hit after it suspended an accounting employee in Singapore amid allegations of fraud and creative accounting.