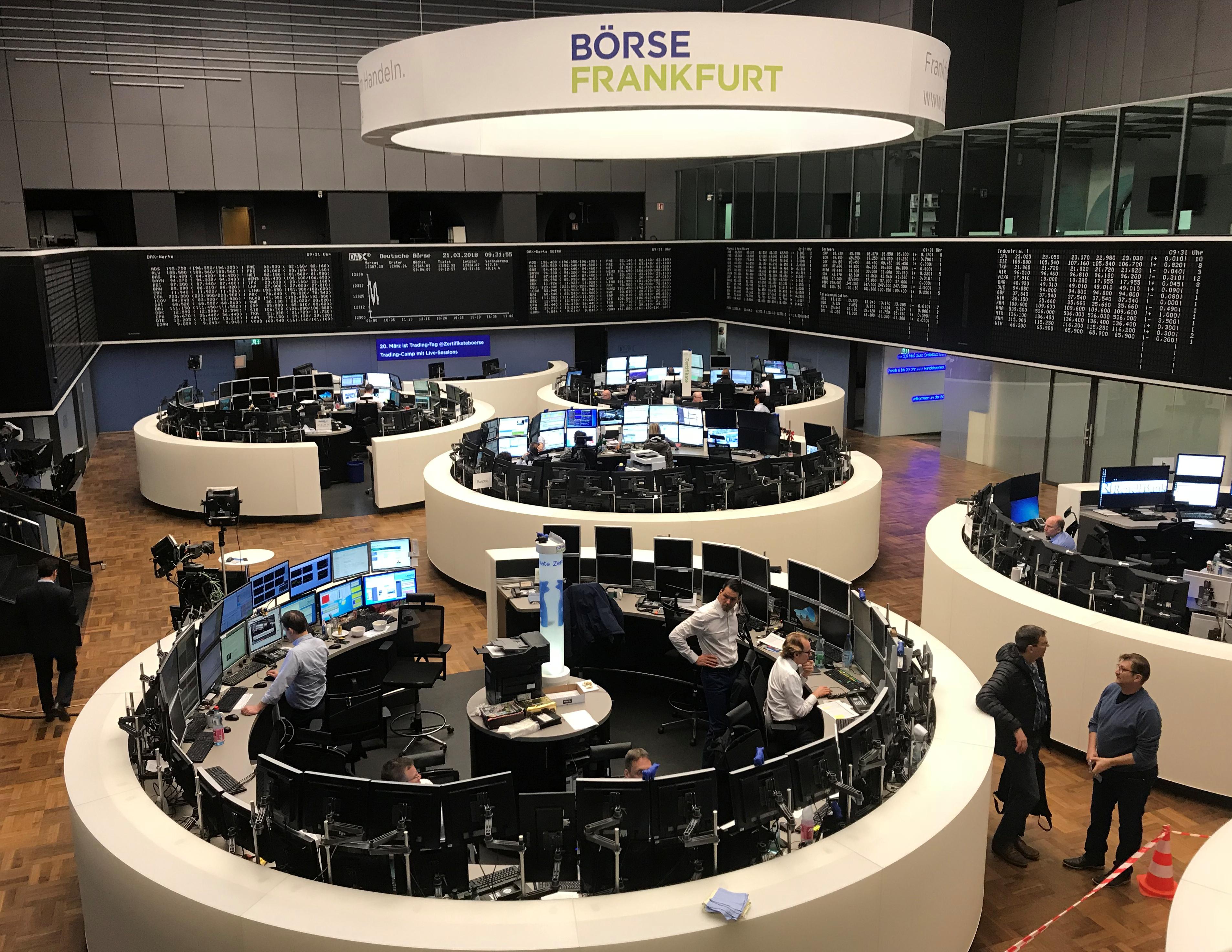 LONDON (Reuters) – European stock futures rallied in early trade on Monday, hitting their highest level since August 2018 as investors piled into assets considered riskier after Washington and Beijing agreed to resume trade talks, averting an escalation of a protracted dispute.

At 0637 GMT, the Eurostoxx 50 futures STXEc1 was up 1% while trade-sensitive DAX futures FDXc1 was up 1.5%, with both contracts hitting their highest level since August last year.

The buying came after the United States and China agreed on Saturday to resume trade negotiations after President Donald Trump offered concessions to his Chinese counterpart Xi Jinping when the two met at the sidelines of the G20 summit in Japan.

These included no new tariffs and an easing of restrictions on Chinese tech company Huawei [HWT.UL] in order to reduce tensions with Beijing. China agreed to make unspecified new purchases of U.S. farm products and return to the negotiating table.

The reprieve for the world’s No. 2 smartphone maker was expected to give chipmakers an additional boost – shares in Germany’s Infineon (IFXGn.DE) were indicating up as much as 3%.

With about 6% or roughly 80 billion euros ($90.6 billion) of its constituents’ revenues originating from China, Germany’s DAX .GDAXI is often used as a proxy to bet on a trade war.

“Neither the U.S. nor China reported that any of the disagreements which proved to have been deal breakers in May are closer to being resolved. So, much work needs to be done to prevent another break up of negotiations,” she said.