Good evening! Catch up on some of the main headlines on Wednesday, March 10. 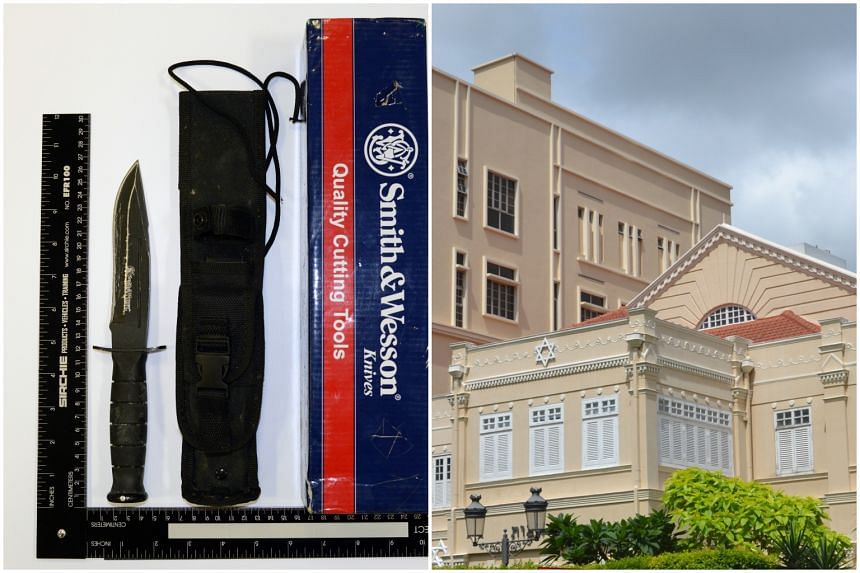 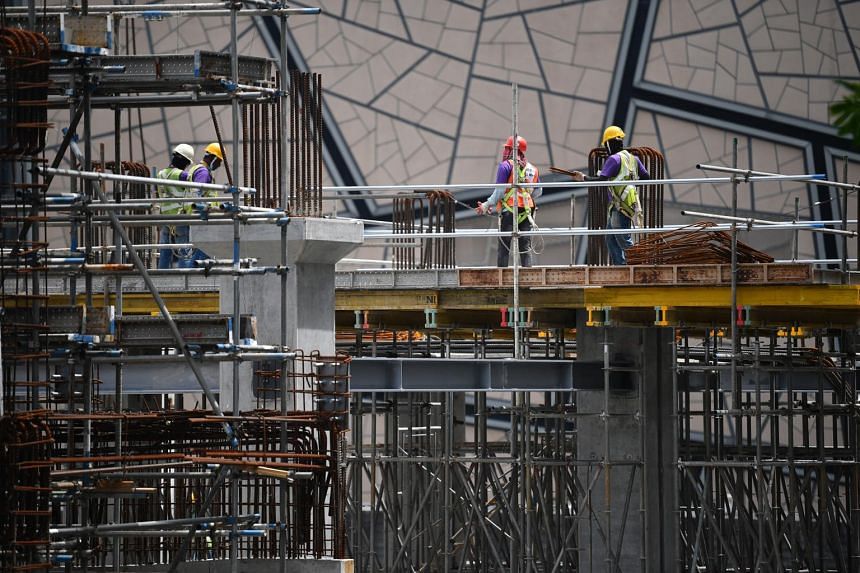 This is better than the 5.5 per cent expansion predicted earlier.

Security in places of worship in S’pore may have to be reviewed: Shanmugam 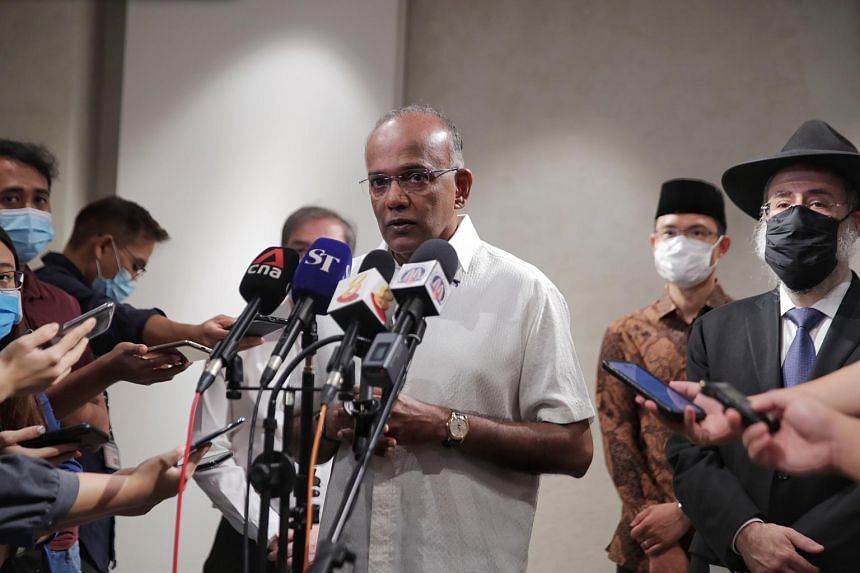 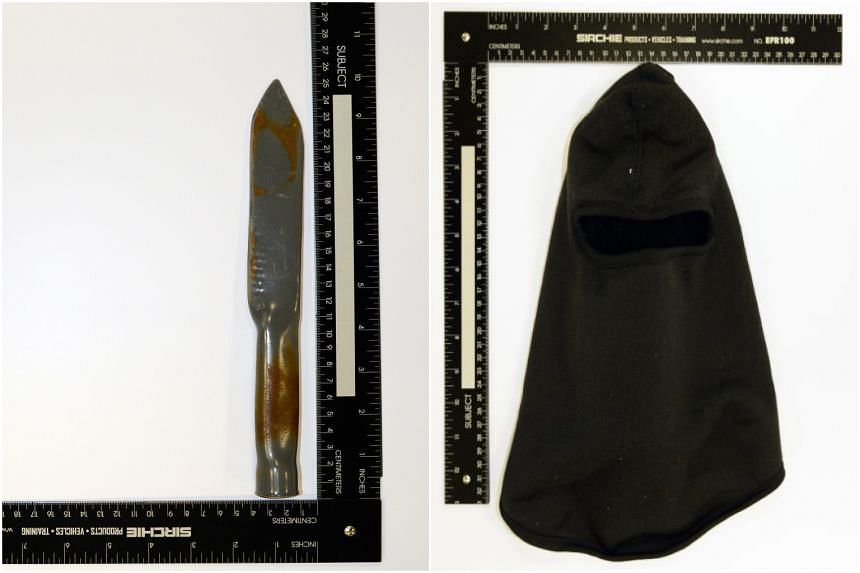 He also made preparations to travel to Gaza to take up arms alongside the military wing of Hamas.

Claims by Meghan Markle and Prince Harry come under scrutiny 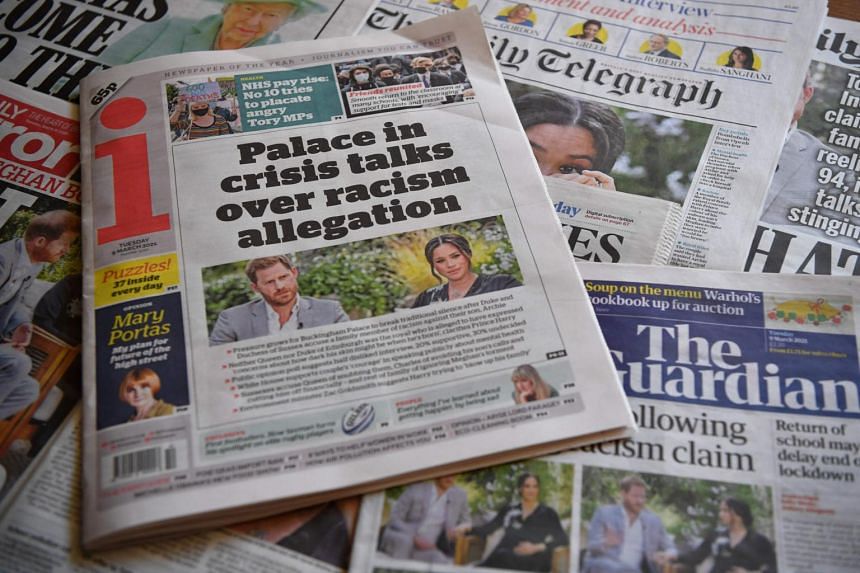 The Duchess’ claims include never googling the royals before, and her son Archie being denied of his birthright. 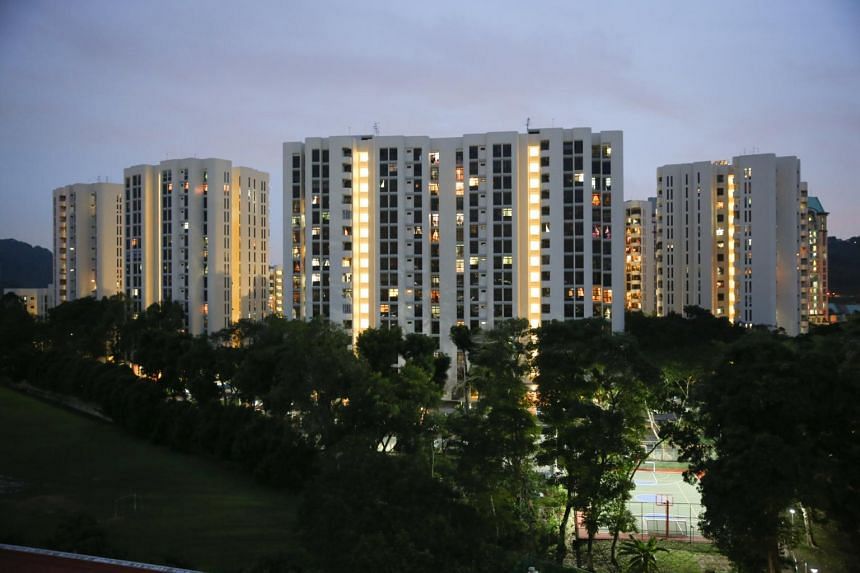 Buyers may be considering resale condominiums as prices of new homes have been holding firm. 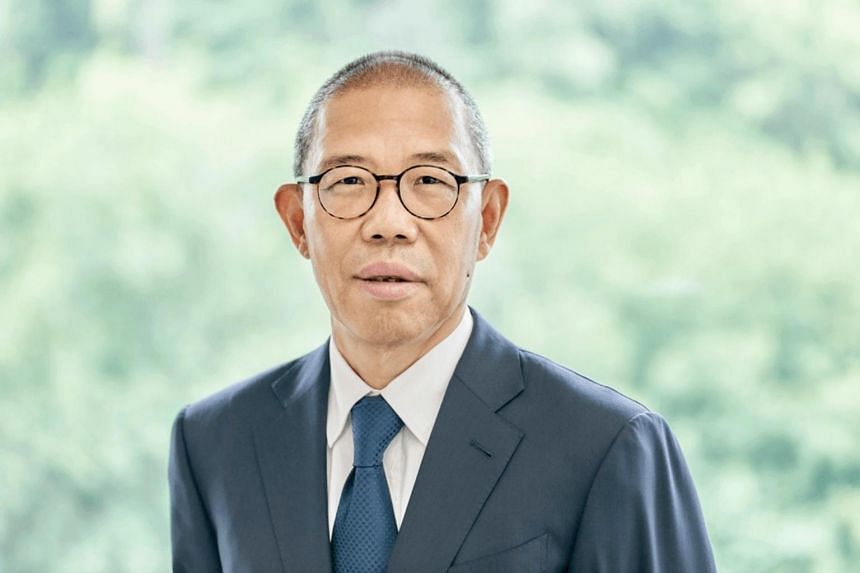 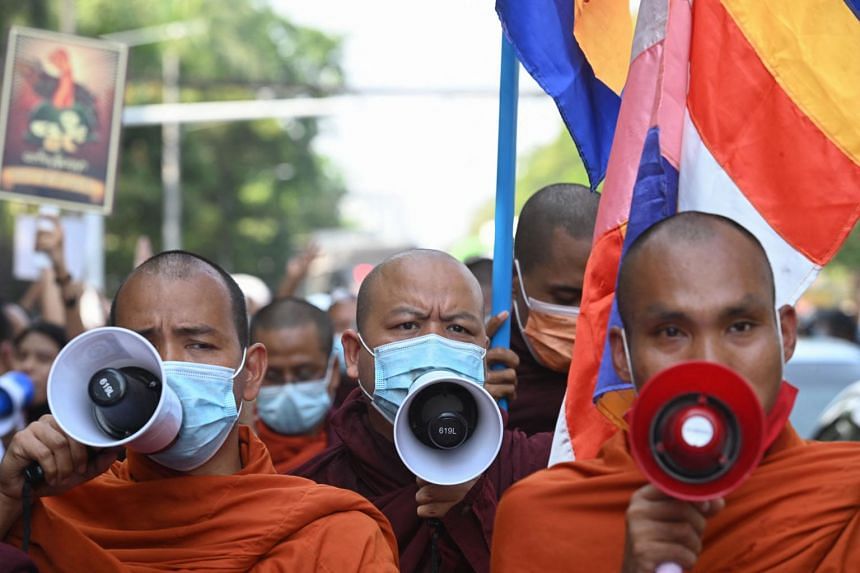 Monks were among a group that used slingshots to injure anti-coup protesters. 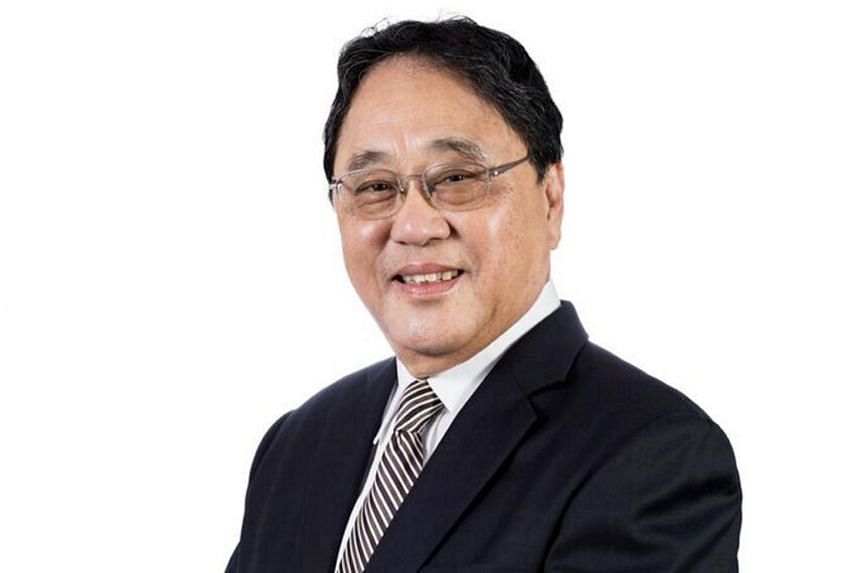 He was part of S’pore’s first national team that competed at the inaugural 1973 World Championships.

A tribute to cats at Singapore’s Malay Heritage Centre 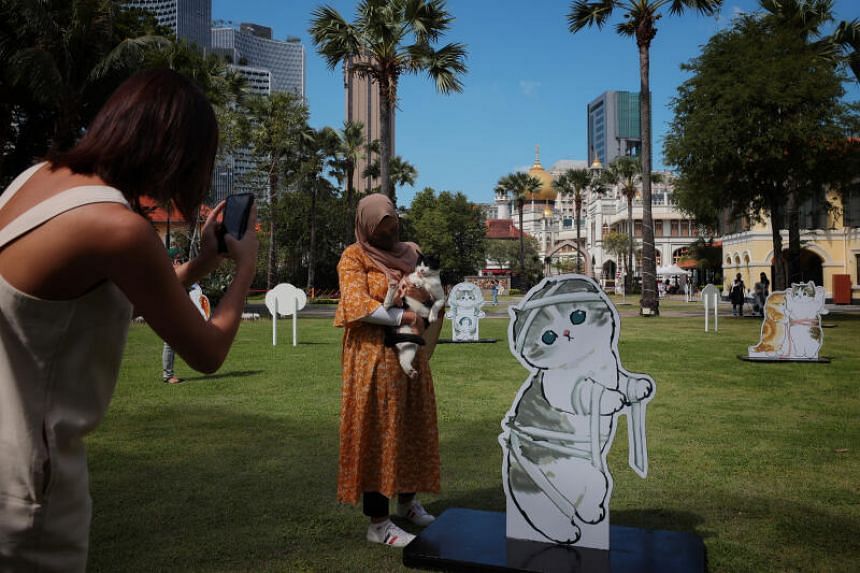