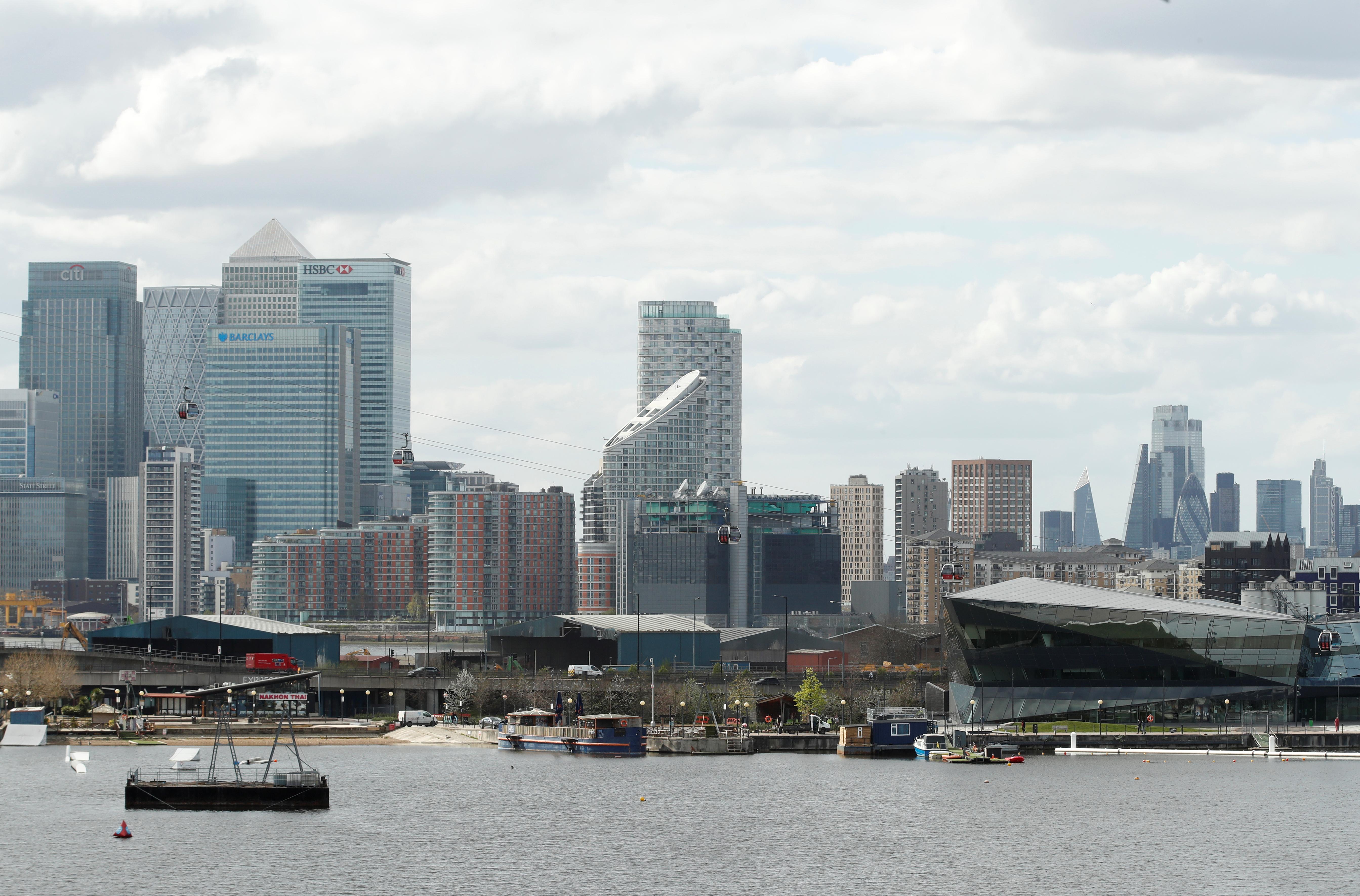 LONDON (Reuters) – Consumer group Which? has called on Britain’s Financial Conduct Authority to extend loan repayment holidays and interest-free overdrafts until Jan. 31 to shield millions of households from severe financial distress when the reliefs end in October.

The non-profit organisation said the temporary measures had provided critical aid to families and individuals grappling with the economic fallout of the COVID-19 pandemic, and demand for such support will surge after a nationwide job retention scheme ends on Oct. 31.

A survey of 7,400 employers conducted by the British Chambers of Commerce in July found that 29% expect to cut the size of their workforce before the furlough scheme ends.

Research conducted in the same month by Which? showed workers placed on furlough were three times more likely to have defaulted on at least one payment in the last month.

“The regulator has acted quickly and effectively to help those struggling financially due to the pandemic, but it must be prepared to take further bold action to prevent millions of people from being hit by a perfect storm of financial pressures in the coming months,” said Which? head of Money Gareth Shaw.

In its response to the FCA consultation on the issue, Which? also urged lenders to offer wider forbearance options such as payment rescheduling or freezing interest when a further payment holiday is not in the consumer’s best interest.

It also said normal credit reference agency reporting rules should not be immediately applied after the Oct. 31 deadline and consumers who have already accessed a payment holiday or who seek one between now and Jan. 31 must not have their long-term creditworthiness negatively impacted as a result.