(Reuters) – A financial industry group backed by the Federal Reserve and other U.S. government agencies on Thursday released a proposal on how the mortgage industry would adopt a new reference rate for loans. 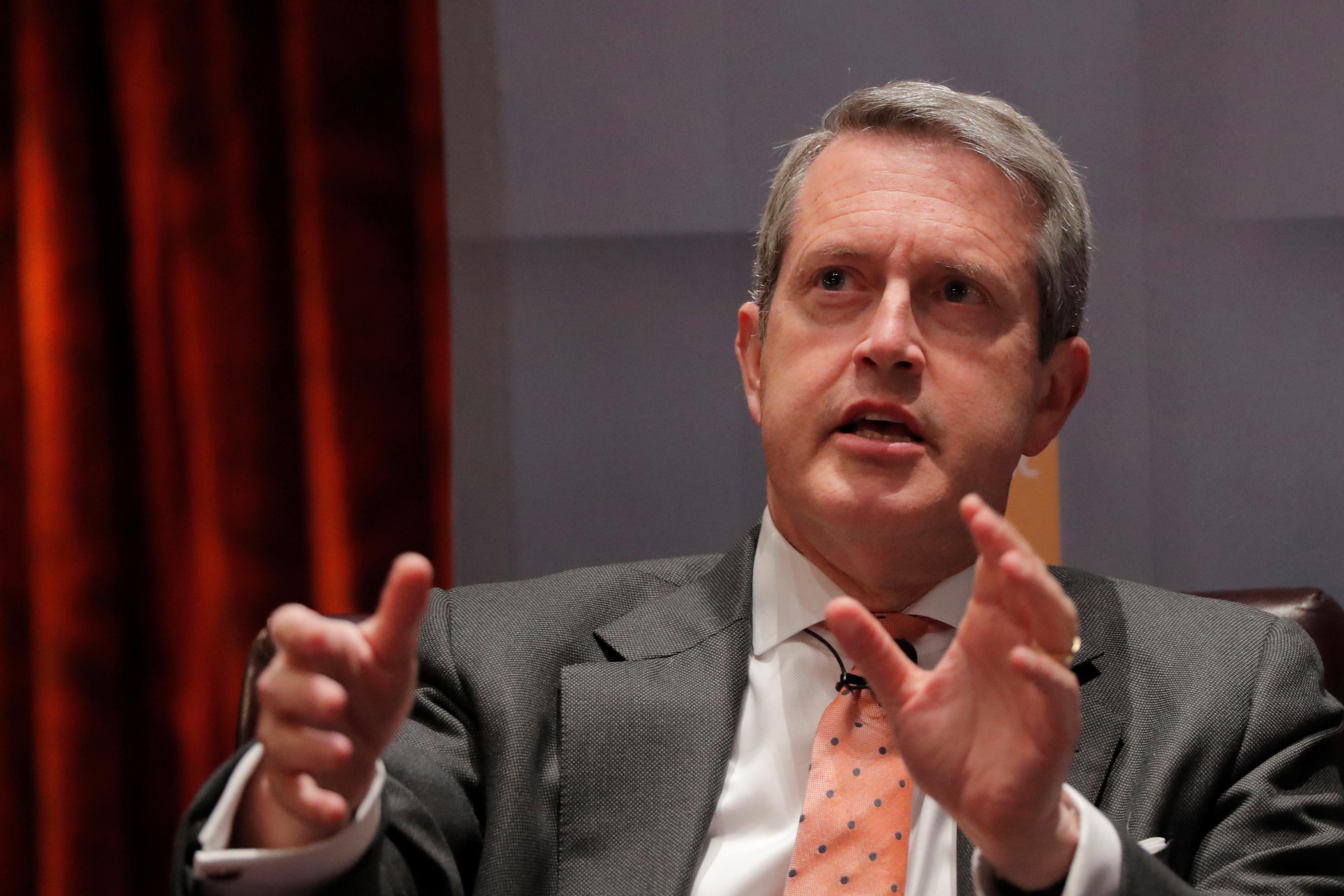 Regulators have urged the financial industry to move away from the London interbank offered rate, known as LIBOR, as a benchmark. It is expected to be phased out after 2021 in the aftermath of a rigging scandal.

The Alternative Reference Rates Committee’s consumer products working group issued a “white paper” on the adaption of the Secured Overnight Financing Rate, or SOFR, by the mortgage market. Other ARRC groups have released frameworks for SOFR in derivatives and business loans.

“The official sector has emphasized the need to move away from LIBOR, and it is encouraging to see the ARRC and leaders in the mortgage industry putting forward creative solutions that offer consumers competitive alternatives,” Fed Vice Chair for Supervision Randal Quarles said in a statement.

LIBOR is a rate reference for $200 trillion of U.S. financial products, primarily in interest rate derivatives. There are roughly $1 trillion in adjustable-rate mortgages, or about 6.5% of all U.S. home loans outstanding, which are reset against it.

“The paper shows that there are ways to avoid subjecting consumers to the risks inherent in LIBOR,” Tom Wipf, ARRC chair and vice chairman of institutional securities at Morgan Stanley, said in a statement. “It is possible to use SOFR now to develop products that are built on a robust reference rate that is firmly grounded in market transactions.”

Committee members hope the mortgage industry, including Fannie Mae (FNMA.PK) and Freddie Mac (FMCC.PK) – which are also ARRC members – would develop products for consumers and investors linked to SOFR.

But adoption of SOFR has been slow. A factor that has hindered its acceptance is the lack of a term market, in which participants could reference loans and other products as far out as 30 years, analysts said.

The white paper showed 30-day or 90-day indexes that average daily SOFR figures as alternatives to one-year LIBOR as reference for adjustable-rate mortgages.

The New York Federal Reserve has indicated it plans to begin publishing SOFR indexes in the first half of 2020.

The ARRC proposal suggested SOFR-based mortgages would be reset every six months, as opposed to every year on current LIBOR-linked loans.

It also proposed the rate cap on SOFR adjustable mortgages would be 1% per reset period, compared with a 2% annual cap on LIBOR loans.

The white paper discusses only new loans linked to SOFR, not existing loans that may switch over to SOFR from LIBOR.

ARRC said it plans on Friday to issue a consultation on fallback, or contingency, contract language for consumer mortgages.