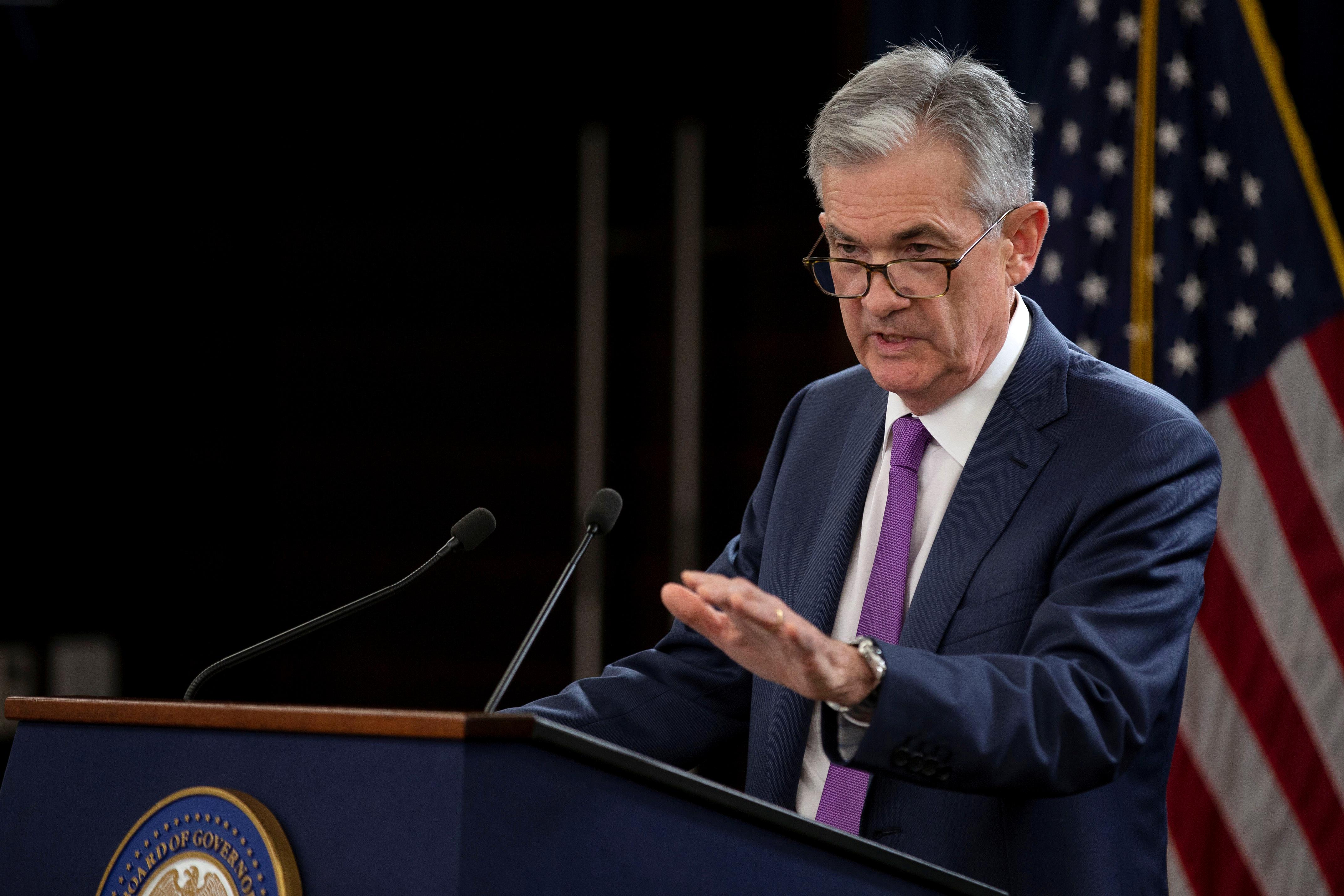 DALLAS (Reuters) – Federal Reserve Chair Jerome Powell said that the introduction of press conferences after every Fed meeting next year means all meetings are now “live” for possible rate increases.

“The market is going to have to get used to that,” Powell said of the fact that the Fed may now raise rates at any of its eight regular policy meetings, and not just the four at which it had been holding press conferences in the past.

The U.S. central bank, which has a 2 percent inflation target, left interest rates unchanged last Thursday after a two-day policy meeting. The Fed is widely expected to raise interest rates at its December meeting.

More news conferences by the Fed chair is an extension of years of increasing transparency at the Fed, which decades ago didn’t even issue a statement to describe its rate decision but relied instead on traders inferring it from the central bank’s activities in open markets.

In 1994, the Fed released its first post-meeting statement. It was less than 100 words. Over the years the statement ballooned until it reached a post-crisis zenith of more than 900 words.

(For a graphic showing how the Fed has communicated through the years, please see tmsnrt.rs/2QpUvcR)