The U.S. Federal Reserve should shore up its ability to fight economic downturns by committing to let inflation run above 2% “in good times,” a top policymaker said on Monday. 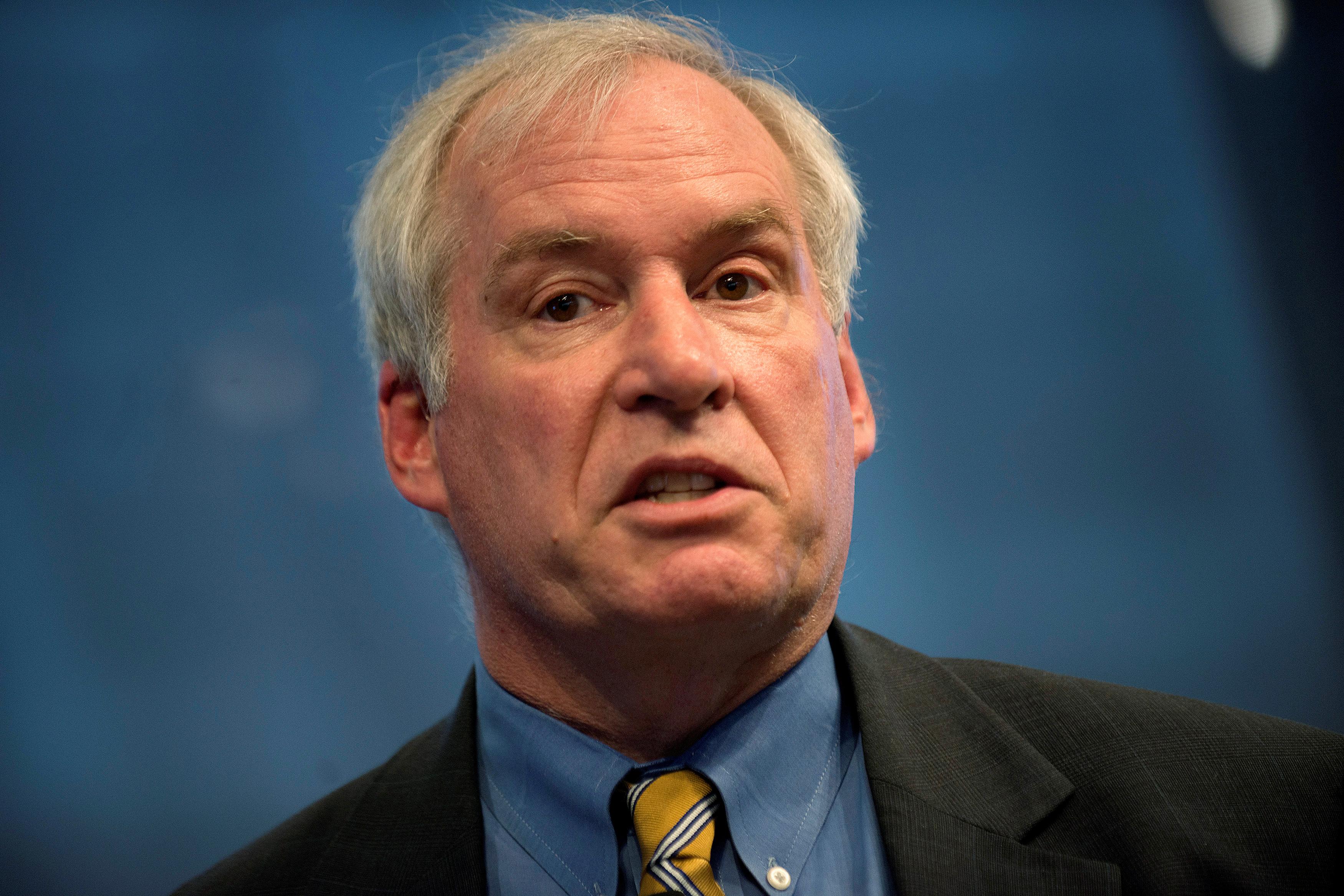 The comments by Eric Rosengren, president of the Boston Fed, echoed remarks made earlier in the day by another Fed policymaker who cited the U.S. economy’s falling a bit short on the central bank’s inflation target as a problem. The Fed’s preferred inflation measure, the core personal consumption expenditures (PCE) price index, is currently at 1.8%.

Rosengren said he supports an approach that would see the Fed, which is “forced to accept” inflation below its 2% target during recessions, commit to achieve above-2% inflation “in good times.” Policymakers, for instance, could target a range of 1.5-2.5%.

“My own preference would be an inflation range,” because hitting the current target will only get harder with rates as low as they are, Rosengren said at Davidson College in North Carolina. “Even though we’re only missing by a little bit it actually does matter if you miss by a little bit on a regular basis.”

The remarks come ahead of a broad policy review being conducted by the Fed this year. How the Fed meets its inflation target is one of the key topics.

The president of the Chicago Fed, Charles Evans, said earlier on Monday that the U.S. central bank should embrace inflation above its target half the time and consider cutting rates if prices do not rise as fast as expected. Evans said the Fed will need to consider alternative inflation policy proposals before coming to conclusions about what changes to make.

Rosengren and Evans both vote as members of the Fed’s policy-setting committee this year.

Some policymakers and analysts think the Fed is better equipped to respond to upward spikes in prices than to persistently low readings because policymakers have relatively little room to cut rates. The Fed now targets short-term rates from 2.25-2.50%.

The Fed, which adopted the 2% inflation aim in 2012, calls its current target “symmetric,” meaning it is not a cap. In practice, people have seen the figure as a “ceiling,” and prices have typically grown less than 2% per year, Rosengren said. The Fed has kept rates steady this year after raising them four times in 2018. One reason is policymakers want evidence that inflation will stay around 2%.

Alternatives to the Fed’s current approach, including the one endorsed by Rosengren and others discussed by his colleagues, come with their own risks, including the possibility that the public might not believe the Fed will keep prices in line with their target growth.