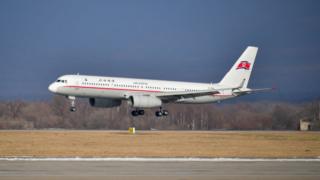 The United States has confirmed the first case of the new coronavirus on its territory.

The Centers for Disease Control said the virus, which originated in China, had been diagnosed in a traveller who arrived in Seattle from China.

The virus, which spread from the Chinese city of Wuhan, has infected almost 300 people, and six have died.

North Korea has temporarily closed its borders to foreign tourists in response to the threat, a tour operator says.

The patient diagnosed in the US returned from Wuhan on 15 January, the CDC said.

“The patient sought care at a medical facility in the state of Washington, where the patient was treated for the illness,” it added in a statement.

“Based on the patient’s travel history and symptoms, healthcare professionals suspected this new coronavirus.”

Laboratory testing of a clinical specimen confirmed the diagnosis on 20 January, the CDC statement continued.

The announcement that North Korea was barring entry to foreign tourists came from Young Pioneer Tours, which is based in China and specialises in travel to North Korea.

The company said in a statement that North Korea was implementing a temporary ban as a precaution.

“Further details are yet to be confirmed by our travel partners in North Korea and we will continue to make all future announcements on our website,” Young Pioneer Tours said.

Some experts have previously warned that international sanctions on North Korea had hit the country’s healthcare system, by restricting the delivery of aid and medical equipment.

Last November, US doctor Kee B Park wrote in USA Today: “I have seen how the North Korean doctors have adapted to scarcity. For example, they reuse intravenous catheters, scalpels, gauze and gloves by meticulously cleaning and re-sterilising them – until they become unusable.”

Where has the virus spread?

Earlier on Monday, Chinese officials confirmed for the first time that the virus could pass from person to person.

At the same time Chinese state media said six people had died from the infection, which causes a type of pneumonia.

A total of 291 cases have now been reported across major cities in China, including Beijing and Shanghai. However, most are in Wuhan, the central city of 11 million people at the heart of the outbreak.

The disease was first identified there late last year, and the outbreak is believed to be linked to a seafood market that also sells live animals.

Aside from the United States, two cases have been identified in Thailand, one in Japan, one in South Korea and one in Taiwan. All those infected had recently returned from Wuhan.

In Australia, a man who had travelled to Wuhan has been placed in isolation and is undergoing tests. China is the largest source of tourists to Australia, with more than a million Chinese citizens visiting last year.

But the measures being put in place by North Korea are the strictest so far.

A report by the Centre for Global Infectious Disease Analysis at Imperial College, London, suggested there could be more than 1,700 infections. However, Gabriel Leung, the dean of medicine at the University of Hong Kong, put the figure closer to 1,300.

What else do we know about the virus?

The virus, known also as 2019-nCoV, is understood to be a new strain of coronavirus that has not previously been identified in humans.

Coronaviruses are a broad family of viruses, but only six (the new one would make it seven) are known to infect people. 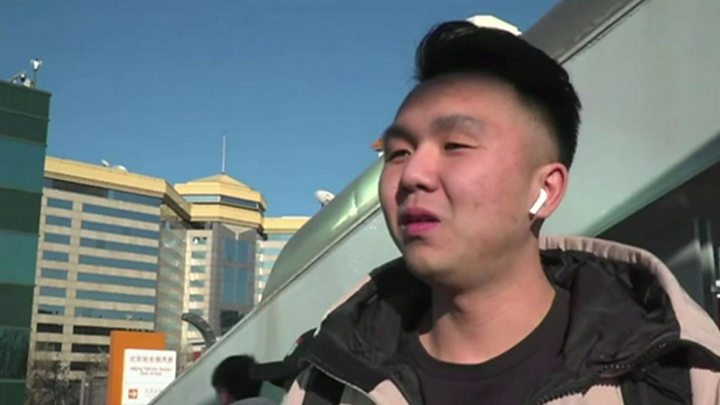 The World Health Organization has advised people to avoid “unprotected” contact with live animals, thoroughly cook meat and eggs, and avoid close contact with anyone with cold or flu-like symptoms.

A MAN and woman were stabbed to death in south London in a broad daylight attack today. Cops were called to a home in Stockwell…