MEXICO CITY (Reuters) – Mexico’s central bank cut its benchmark interest rate on Thursday for a fifth straight meeting, lowering it 25 basis points to 7.0% as expected, amid a backdrop of a stagnating economy and slightly above-target headline inflation. 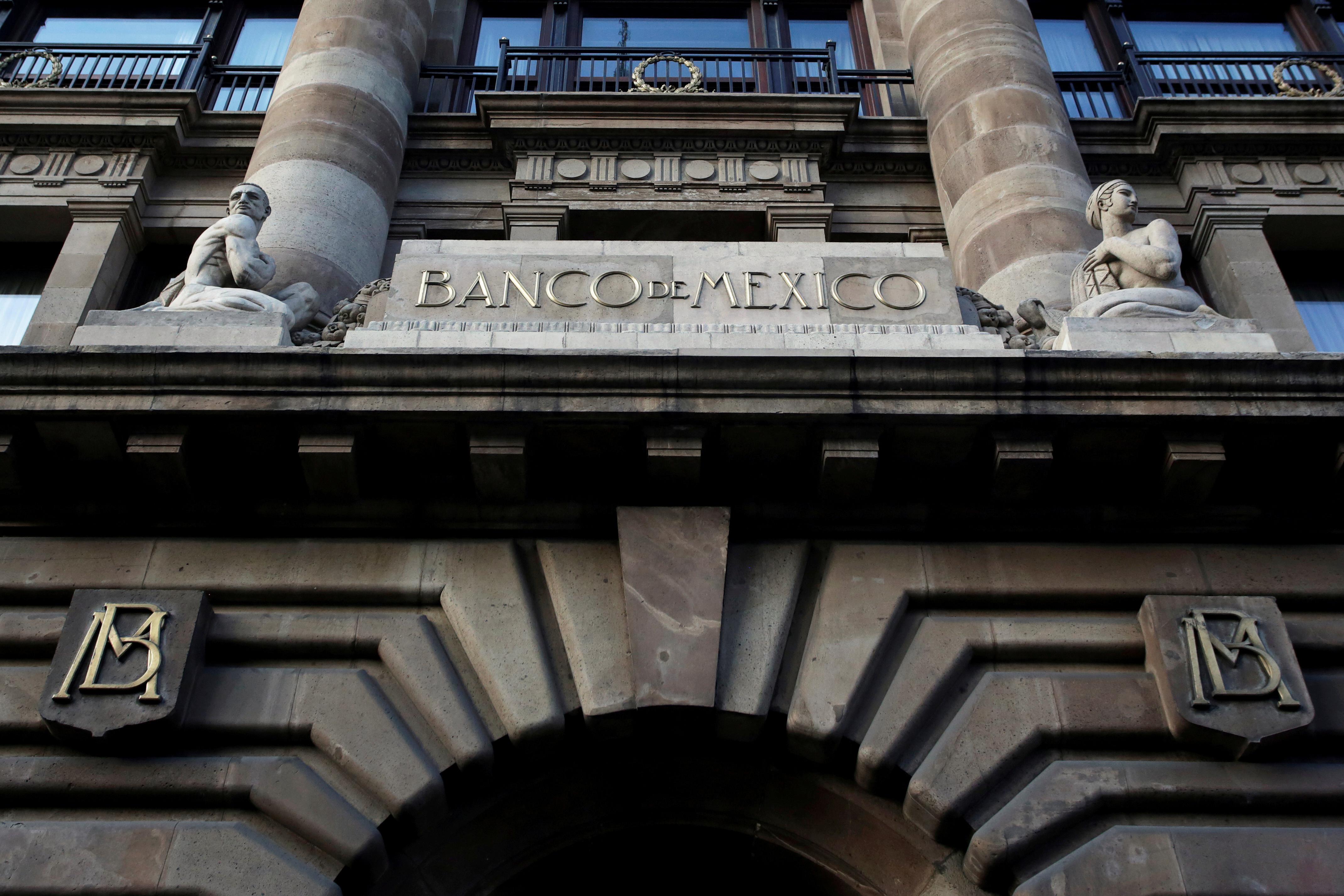 “Based on the most recent data, gross domestic product in 2020 is forecast to grow less than estimated in the bank’s July-September 2019 quarterly report, with the balance of risks biased to the downside,” the bank said in a statement.

Banxico Governor Alejandro Diaz de Leon said in a radio interview that the bank would downwardly revise its 2020 economic growth forecast when it publishes its next quarterly report on Feb. 26.

Diaz de Leon said uncertainty surrounding the trade relationship with top trade partner the United States and some of the policy decisions of Mexican President Andres Manuel Lopez Obrador had weighed on growth.

But he said the outlook had a silver lining as uncertainty has dissipated somewhat after a new regional trade agreement between Mexico, the United States and Canada.

“To the extent that we have greater certainty in the trade relationship with the United States, we have lower domestic risk premiums, and to the extent that this contributes to a scenario of less uncertainty, it may be more feasible to see a recovery in economic activity,” said Diaz de Leon.

Mexico’s economy contracted last year for the first time in a decade, as businesses curbed investment due to concern over the economic management of Lopez Obrador. Meanwhile, annual inflation rose 3.24% in the year through January, slightly above the bank’s target of 3.0%.

In a Reuters poll, 23 of 24 analysts forecast the quarter of a percentage point cut – which brought the overnight lending rate to its lowest point in more than two years.

Goldman Sachs, in an research note to clients, said it expects Banxico to “continue to cut” rates throughout the first half of 2020.

“After all policy rate remains still considerably restrictive/contractionary,” the note added, saying the current rate was “at least 100bp above neutral”.

Headline inflation, the inflation outlook, greater economic slack, and the recent behavior of external and domestic yield curves were taken into account in the decision by all five of Banxico’s board members to lower the rate, the bank said in a statement.

Headline and core inflation are expected to be “moderately above” the forecasts the bank published in its last quarterly report, the bank added.

It listed as upside risks to inflation the following factors: core inflation’s resistance to decline, wage increases affecting the labor market and prices; a possible exchange rate adjustment, larger-than-expected increases in agricultural, livestock prices and a deterioration of public finances.