AMSTERDAM (Reuters) – Investors may struggle to find new southern European government bonds for the next two years, as the European Union’s support programmes could cover much of the new funding needs of countries worst hit by the pandemic. 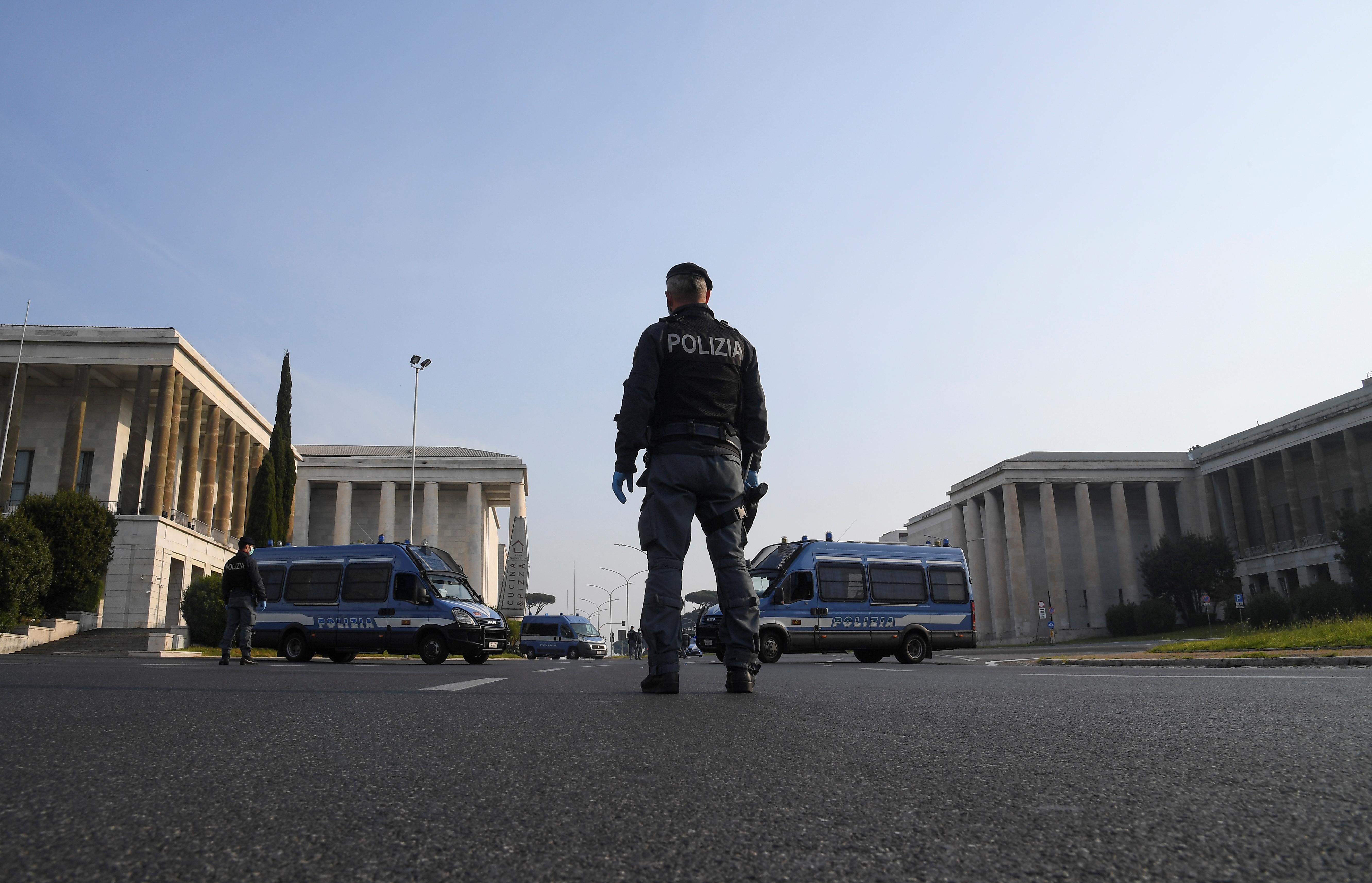 Together with ongoing European Central Bank bond buying, the net supply of new sovereign Italian bonds to the open market may even shrink.

Grants and loans from the recovery fund and cash from the so-called SURE jobless scheme could cover around 80% of borrowing needs after accounting for redemptions in Italy and Spain across 2021 and 2022 and 70% in Portugal, Morgan Stanley reckons.

“This is effectively about providing levels of financing to these countries that they will not need to go out and do themselves in the primary market,” said Tony Small, the bank’s head of European rates strategy.

A source at Spain’s economy ministry told Reuters SURE funds will start to affect its borrowing plans from this year and that it expects a “sizeable” impact on the amount of debt it will sell given the amount of funding available.

While the EU funds could directly replace some issuance, the ECB’s conventional and pandemic bond purchases would absorb more than the remaining new funding needs.

That could cut net supply of Italian government bonds to a negative 60 billion euros in 2021, Morgan Stanley estimates. The premium Italy pays for 10-year debt over Germany could fall some 35 basis points to 115 bps by the end of this year, the bank estimates, with ECB purchases already expected to create net negative issuance from this year.

What’s more, many economists expect the ECB eventually to extend its pandemic purchases.. Commerzbank expects a 300 billion-euro extension in the second half of 2021, which could take net supply of BTPs to around negative 130 billion euros next year, head of rates and credit research Christoph Rieger said, implying a much bigger ECB squeeze.

And yet, despite the level of support available, Italy and Spain’s hefty debt will remain much higher than it was before the coronavirus for years to come. Some longer-term investors caution against overstating the size of the direct transfers relative to the scale of the debt building.

“The grant part is material for Italy … however, it’s not a game changer,” said Arnaud-Guilhem Lamy, a portfolio manager at BNP Paribas Asset Management, which manages 428 billion euros.

In Italy, grants will relieve the ratio of debt to gross domestic product by around 6 percentage points, according to Commerzbank.

But the extent of the damage Italy’s economy is suffering from the crisis – with GDP expected to contract 9.5% this year- means the debt ratio is expected to remain high, at 154% of GDP, by 2021 even as the economy starts to recover, still 19 percentage points higher than in 2019.

More importantly, EU funds will help debt sustainability by allowing the country to borrow at a much cheaper cost in the long run, BNP’s Lamy said.

Italy currently pays around 1.10% for 10-year debt, while a comparable EU bond currently yields around -0.05% EU000A18Z2D4, so EU loans, even though they will be paid back, imply a significant cut to borrowing costs.

Lamy added to his overweight position in Italy after the fund was approved, encouraged by the EU’s unprecedented show of solidarity, which bodes well for debt sustainability.

That appears to be the consensus view, with Italian 10-year bonds outperforming Portugal and Greece since the agreement, who are set for much more meaningful debt relief.

“The bar to resort to EU debt if problems come up has been lowered, and this is more important than the actual funding relief,” Commerzbank’s Rieger said.