The government has repeatedly singled out the city’s poor migrant workers as “high risk” for the coronavirus, though actual infection rates are low. 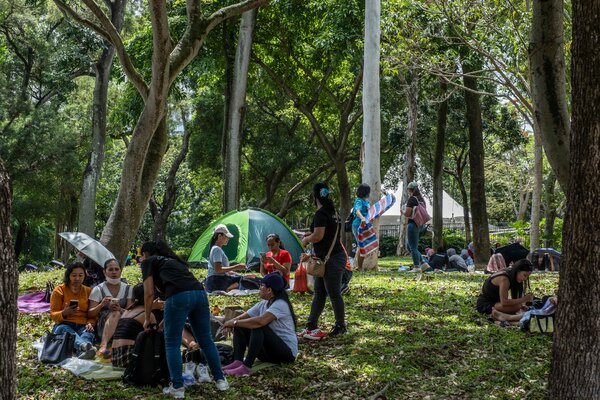 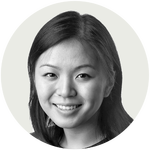 HONG KONG — The noodle shop was doing a brisk Friday evening business, with diners crowded at shared tables. Eni Lestari, a migrant domestic worker in Hong Kong, spotted a seat near another woman and hurried to claim it.

Suddenly, the woman stood, and, according to Ms. Lestari, declared that she would not sit near her.

She did not give a reason. But hours earlier, the Hong Kong government had ordered virtually all of the city’s 370,000 migrant domestic workers — mostly Southeast Asian women in an otherwise largely racially homogeneous city — to take coronavirus tests and vaccines. Officials said they were “high risk” for infection, because of their habit of “mingling” with other migrant workers.

“They don’t think about us as humans who also have a social life,” said Ms. Lestari, who came to Hong Kong from Indonesia 20 years ago. “The frustration and anger of the Hong Kong public during Covid-19 — now it’s directed at the domestic workers.”

Around the world, the pandemic has exposed the plight of migrant and other low-paid workers, whose labor undergirds local economies but is often unrecognized or exploited. Hong Kong has one of the world’s highest densities of migrant domestic workers, who make up about 10 percent of the working population. 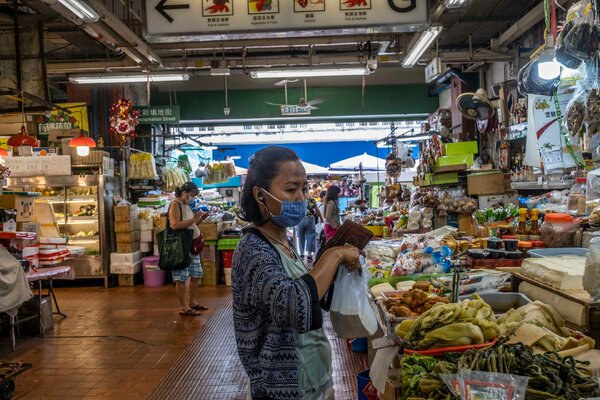 Even before the outbreak, the workers — whose jobs encompass cooking, cleaning and caretaking — faced widespread discrimination. They are guaranteed only one day off each week and are legally required to live in their employer’s homes. Their minimum wage is $596 per month, with no legal limit on working hours. While most foreigners who live in the city for seven years qualify for permanent residency, the law excludes migrant workers.

In the pandemic, government officials and employers have invoked public health to impose more restrictions.

Domestic workers — euphemistically called “helpers” — have described being barred from leaving their employers’ homes on their day off, in the name of preventing infection. Those who can leave say they are harassed by the police and passers-by. The government has repeatedly accused the workers of violating social distancing restrictions, though other groups, including expatriates and wealthy locals, have been at the heart of the city’s major outbreaks.

Officials singled out domestic workers with their first, and only, vaccination order. The requirement did not apply to the workers’ employers, with whom they are in daily contact.

The Hong Kong government eventually relented, after a public backlash.

The testing and vaccination requirement was announced April 30, after two workers tested positive for variant strains of the virus. Officials said that all 370,000 domestic workers, except those who had already been vaccinated, would need to be tested.

Workers would also need to be vaccinated before renewing their visas. While vaccine hesitancy is high across Hong Kong, Law Chi-kwong, the city’s labor secretary, said in a news conference that the workers were in a “different situation” than locals. If they did not want to get vaccinated, he added, “they can leave Hong Kong.”