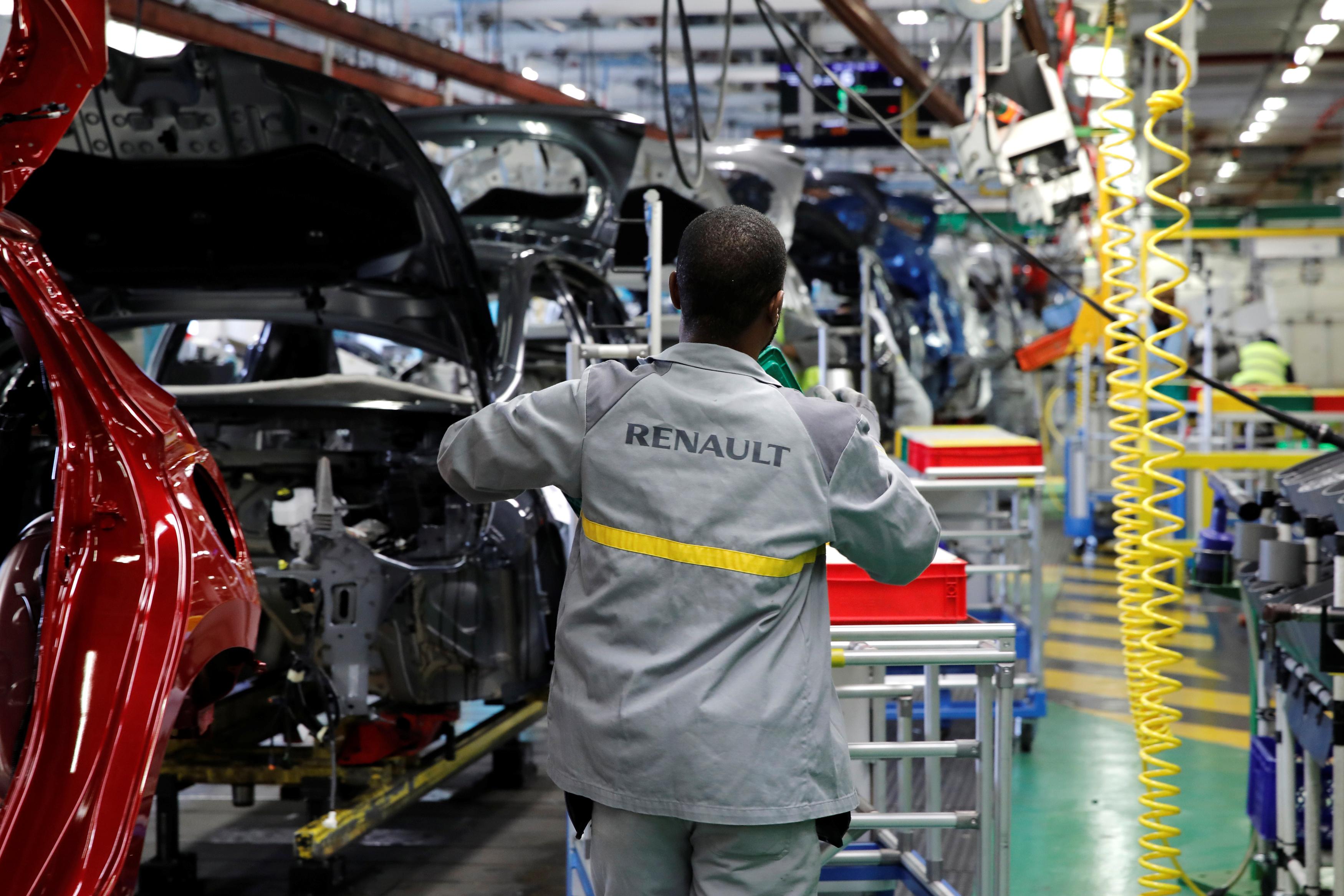 PARIS (Reuters) – France’s finance ministry denied on Thursday a report from Japanese news outlet Nikkei that the French government had informed Tokyo it was open to considering reducing Renault’s stake in Nissan Motor.

Contact by Reuters, an official said the ministry “categorically denies” the report, which also said the French government had raised the possibility of reducing its stake in Renault in the future.