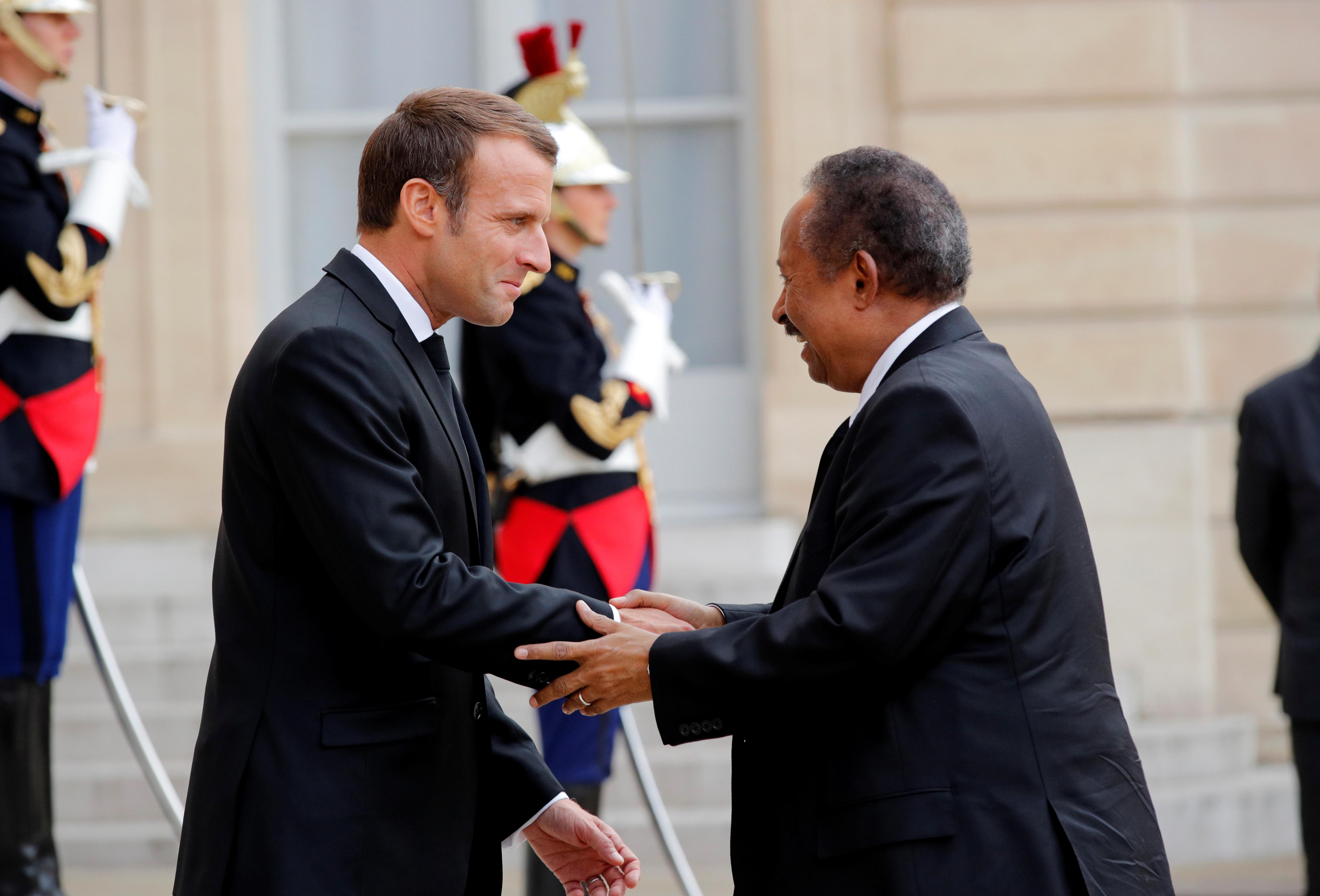 In efforts to stabilize the country and to repair an economy battered by years of U.S. sanctions and government mismanagement during Omar al-Bashir’s 30-year rule, Sudanese transition government led by Prime Minister Abdalla Hamdok is holding talks with Washington to see Sudan withdrawn from the list.

“As soon as the Americans make their decision, we will be able to restructure the debt together,” Macron said at a joint press conference with Hamdok in Paris.

“The precise timing of the conference will depend on the timing upon which sanctions are to be lifted,” Macron said.

On the sidelines of a United Nations General Assembly last week, Hamdok expressed hope Sudan would reach an agreement with the United States “very soon”.

Sudan has been unable to tap the International Monetary Fund and World Bank for support because the United States still lists the country as a state sponsor of terrorism.

A senior U.S. official said in August that Washington would test the commitment of Sudan’s new transitional government to human rights, freedom of speech and humanitarian access before it agrees to remove the country from a list of state sponsors of terrorism.

Macron said France had also planned for Hamdok to have a meeting in Paris on Sunday with one of Darfur’s rebel leaders, Abdel Wahid el-Nur.