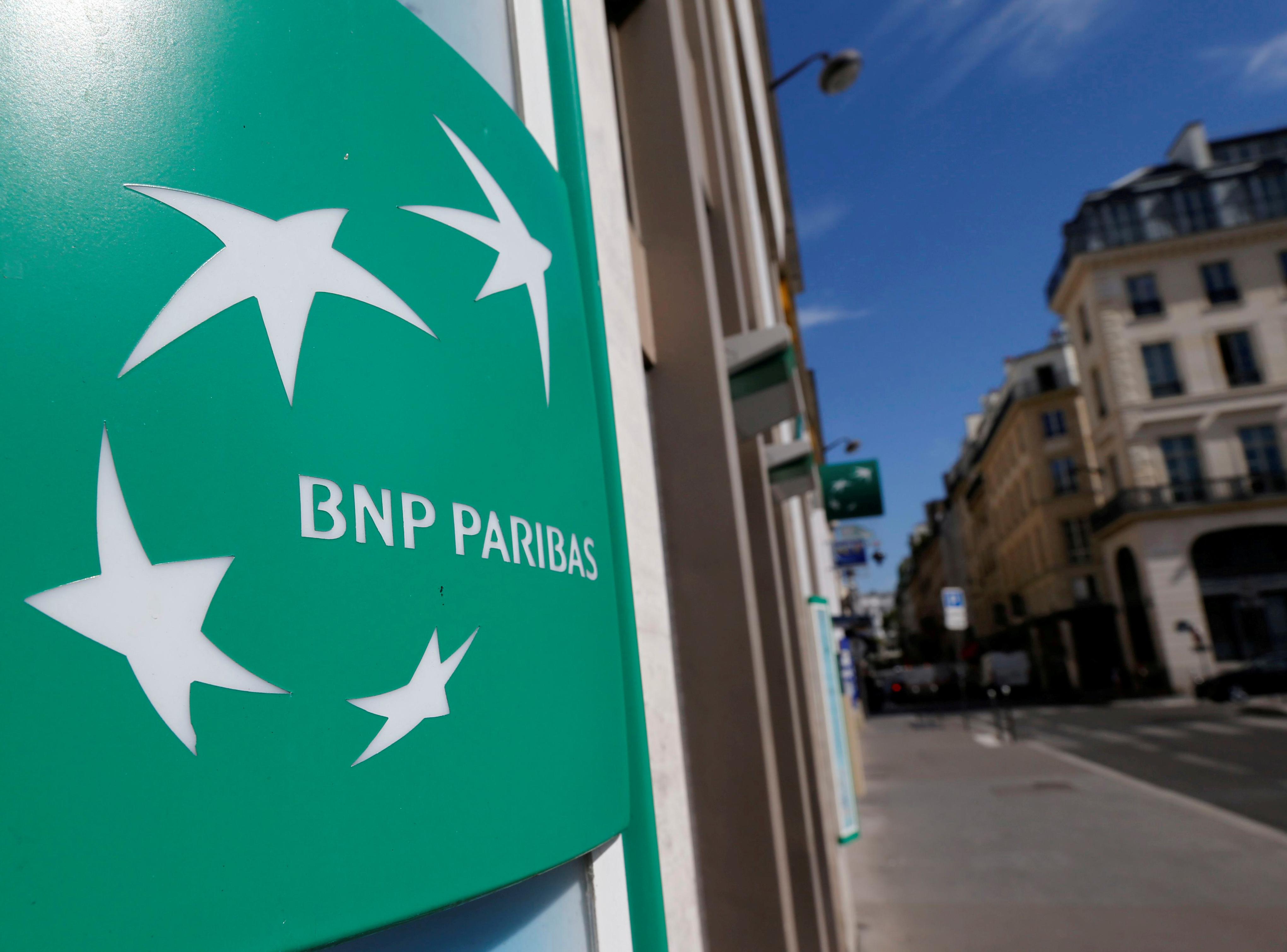 But even though the terms of Britain’s departure from the European Union remain unclear, the final numbers to be moved are likely to be significantly lower. French banks say they have enough staff on the continent to handle operations and won’t need to shift so many of them from London.

At the same time, the banks say they will keep a strong presence in London since it will remain a major finance center.

Credit Agricole’s investment banking unit has fine-tuned its projection, saying around 20 personnel will move after originally estimating 10 to 100, a bank official said.

The official said the impact on the bank’s corporate and investment banking (CIB) activities in London would be “very limited” as the bank has a significant CIB presence in the EU through its head office in Montrouge, near Paris.

The teams in London would continue to care for the bank’s clients in the City and elsewhere outside the European Union.

The bank’s investment banking operation in London has 735 employees.

BNP Paribas, France’s largest listed bank, has estimated that fewer than 90 of its UK-based bank staff will be affected. A number of them, mostly dealing with sales, will have to relocate to mainland Europe, a BNP Paribas official said.

Sources close to the bank, which employs more than 7,000 people in London, said last year that it might have to transfer as many as 300 jobs.

The third largest bank, Societe Generale, has said Brexit might lead to the relocation or hiring of up to 300 people outside London, most of them in Paris.

A union representative said that while the bank had not detailed its plans, it does not seem inclined to move whole teams or departments. “If they were to relocate entire teams they would have started talking to the unions,” he said.

Earlier this year Paris Europlace, a financial lobbying group, estimated 3,000 financial services jobs would relocate to Paris from London due to Brexit.

In recent months several non-European banks, including JPMorgan Chase & Co (JPM.N) and Bank of America (BAC.N), have said they will set up or expand offices in Paris or elsewhere in Europe to go on servicing EU clients.

Not all jobs will be shifted to Paris – several financial companies have chosen Dublin, Frankfurt or Luxembourg as their future operating base in Europe.

“There won’t be a single city for the whole continent but rather an integrated, polycentric network of financial hubs each focused on specific expertise,” François Villeroy de Galhau, the governor of the French central bank, said on Friday.

All three major French banks have said they may send some of their relocated staff to French cities other than Paris.