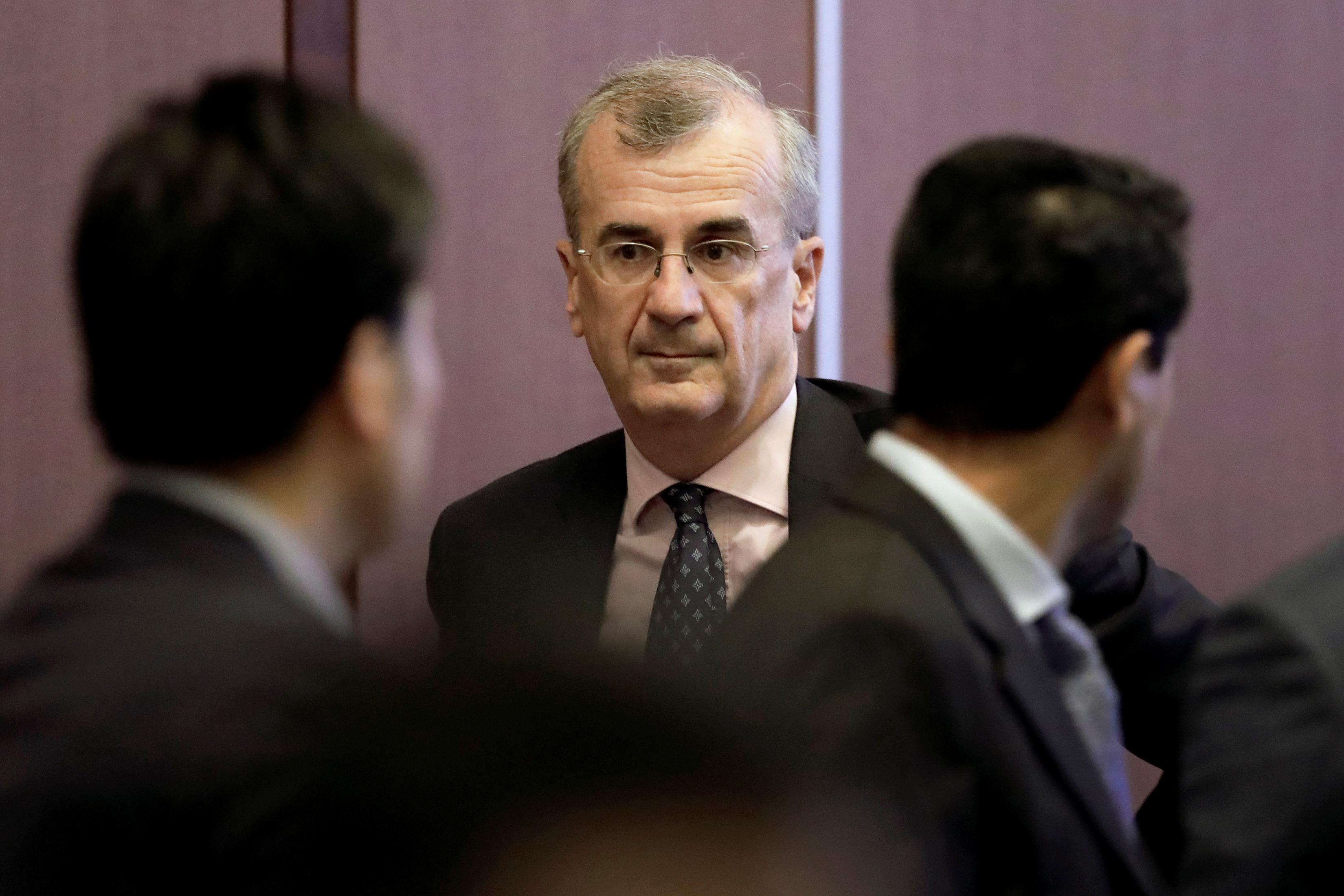 PARIS (Reuters) – The French economy is pulling out of the slump induced by the coronavirus outbreak at least as fast as expected a month ago, and maybe even a little faster, Bank of France Governor Francois Villeroy de Galhau said on Sunday.

The central bank estimated last month that the euro zone’s second-biggest economy would be operating 12% below normal levels by the end of June, up from a 32% reduction at the start of France’s coronavirus lockdown in late March.

The Bank of France is due to update its estimate on Tuesday, drawing on responses from a monthly business climate survey of thousands of companies.

“The recovery is going at least as well as we expected and perhaps a little better,” Villeroy said on LCI television.

In June, the central bank forecast the economy had probably contracted 15% in the second quarter. Villeroy said on Sunday that it might be “a bit better”.