A temporary cut in value-added tax (VAT) in Germany, which will cost the government up to 20 billion euros ($23.17 billion), helped push up consumer morale there more than expected heading into August, Thursday’s data showed.

That is still far from the 105 recorded in February, before the pandemic, but much better than the record low of 53 reached in April as measures to halt its spread shuttered businesses and kept consumers at home.

The news comes as the European Parliament holds a special session to discuss a European Union leaders’ accord on a massive stimulus package which countries hit especially hard by the coronavirus hope will help rekindle their economies.

Finance Minister Bruno Le Maire said France’s economy was on course to rebound by 8% next year and should return to pre-crisis levels by 2022.

But he also warned that while recent economic data were satisfying, the situation was still “too fragile” to prompt a change to forecasts for an economic contraction this year of 11%, the worst in modern times.

Rolf Buerkl, a researcher at Germany’s GfK institute, said its data showed consumers were increasingly of the impression that the German economy was likely to recover soon and were using the opportunity of the VAT cut to make major purchases.

The consumer sentiment index, published by GfK and based on a survey of around 2,000 Germans, rose to -0.3 heading into August from a revised -9.4 in the previous month. 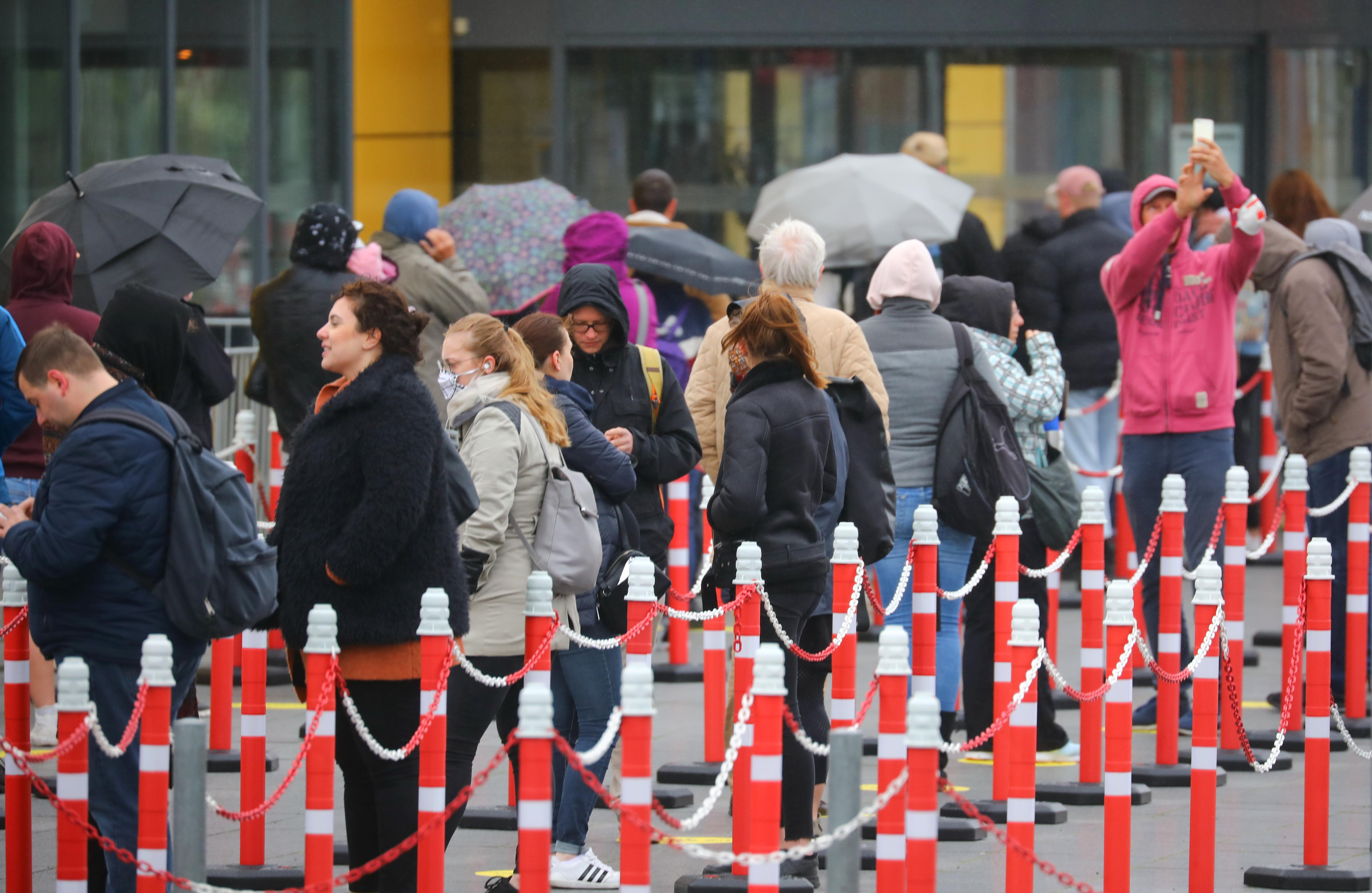 This was the third monthly increase in a row and beat a Reuters forecast for -5.0.

But Buerkl warned that any fresh wave of coronavirus infections and renewed lockdowns “would quickly shatter any hope of economic recovery”.

Euro zone consumer confidence data is due later on Thursday.