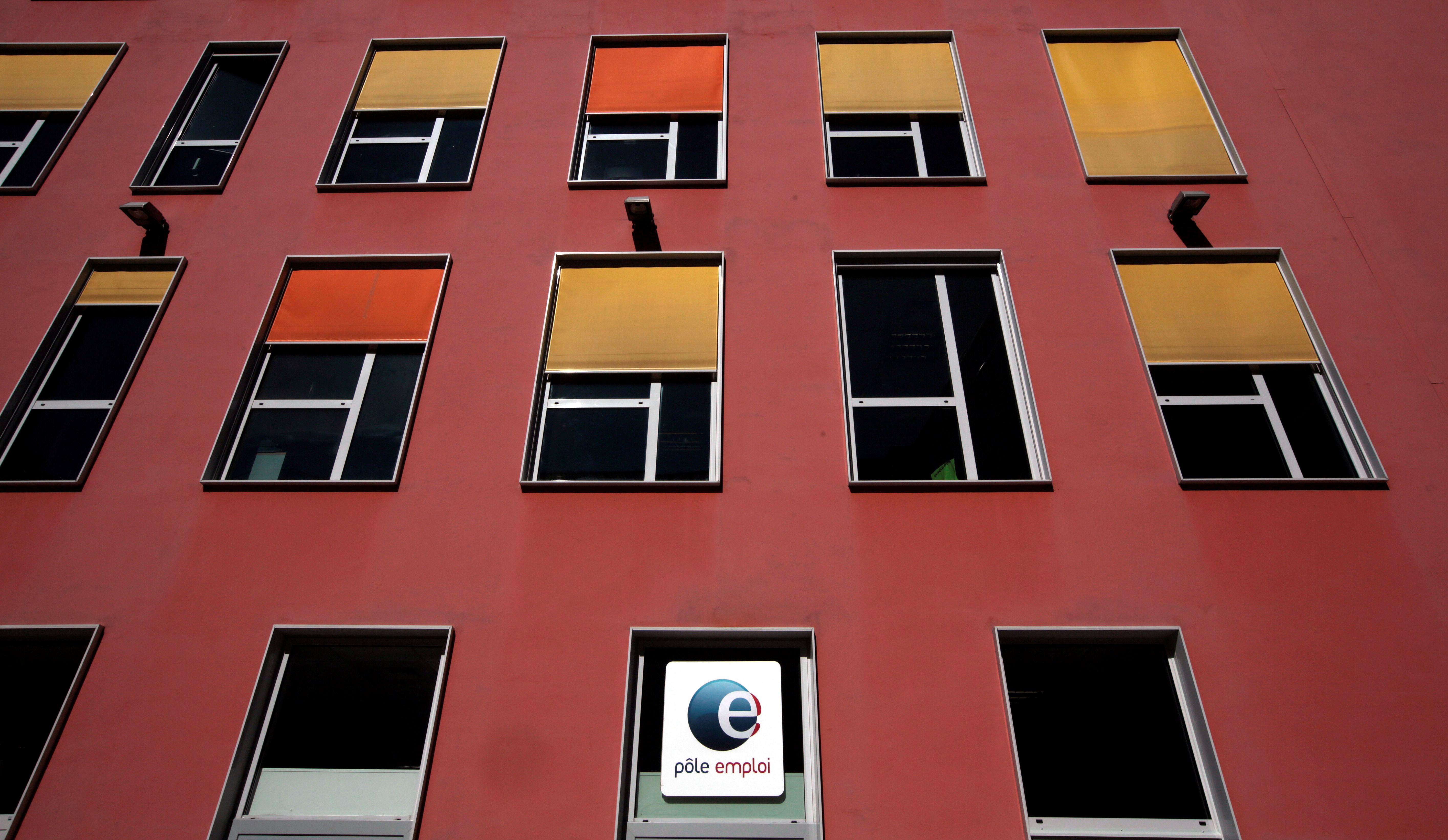 PARIS (Reuters) – France saw its biggest ever monthly drop in the jobless total last month as some jobseekers found part-time work, data from the Labour Ministry showed on Monday.

The number of people registered at government employment agencies as out of work fell by 204,700 in June – the biggest monthly drop on record – to 4,220,900, the ministry said.

France’s jobless total had surged to a record 4,575,500 in April as new hiring ground to a halt during the coronavirus lockdown that the government put in place in mid-March. Most restrictions remained in place until May 11.

The ministry said the improvement in June was due mainly to some jobseekers being reclassified as partly active in the labour market because they had found less than full-time work.

Using the broader definition, the number of people seeking work continued to rise in June to a record 6,156,900 even though hiring returned to pre-crisis levels, the data showed.