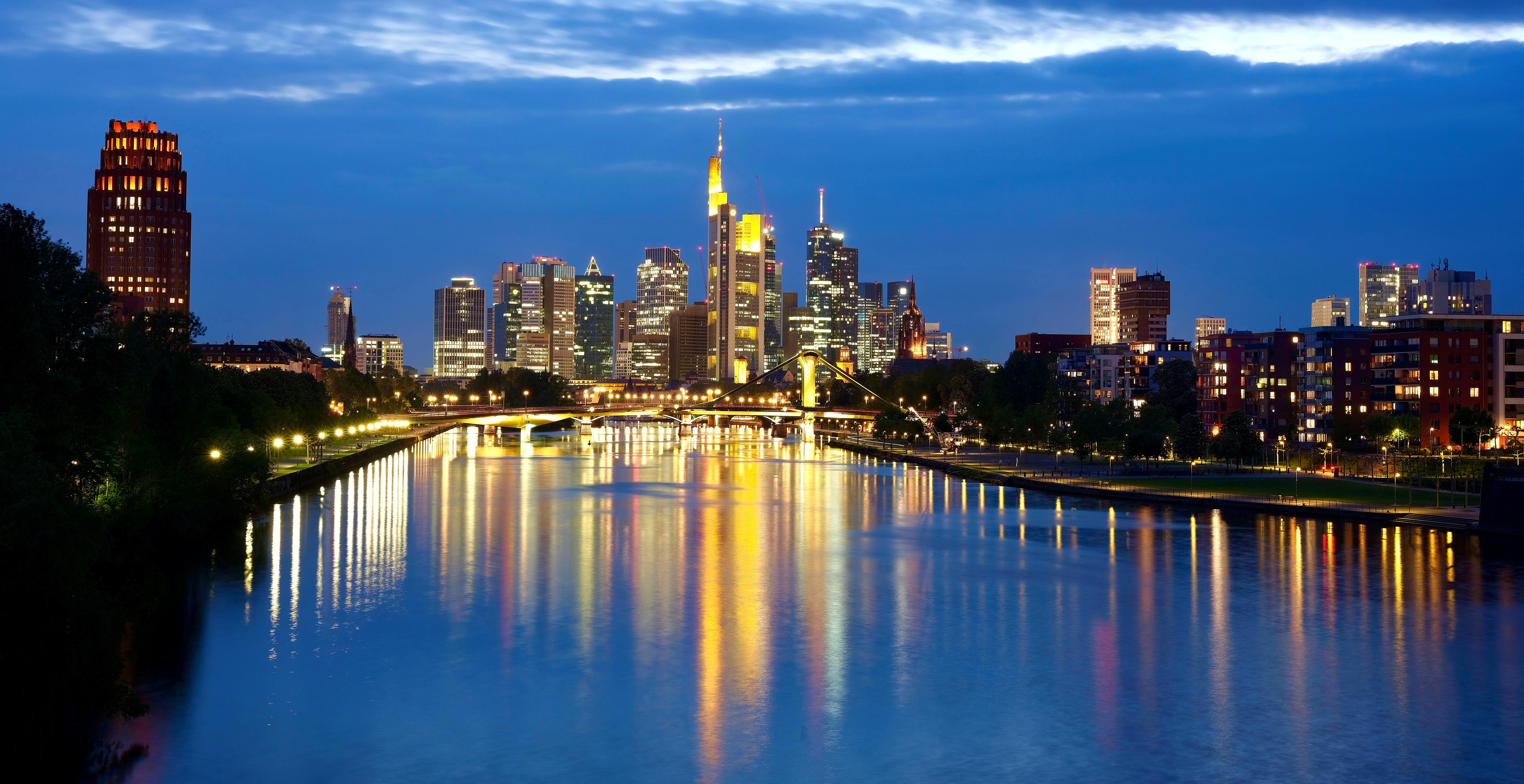 A man aged 55 and another of 66 were arrested on suspicion of involvement in a 383 million euro ($422 million) tax fraud at a German bank, the prosecutors said.

Federal police had made the arrests to prevent the men from leaving Germany, the prosecutors added in a statement, which did not name the two individuals.

Last month, a former partner at global law firm Freshfields was also arrested. His lawyer said at the time his imprisonment was unfounded, while Freshfields declined to comment.

The arrests are part of an investigation into Maple Bank, a now defunct group that was based in Frankfurt, a person with direct knowledge of the matter said.

The Frankfurt investigation is one in a series of probes across Germany of a scheme that saw investors from around the world target chiefly German companies to generate multiple tax reclaims from phantom dividends, known as cum-ex.

Such trades required a syndicate of big banks and investors to work in tandem to engineer the trades.

In a separate case, two British bankers are being tried in Bonn for their alleged roles in a scheme which one told the court involved “astronomical” multi-billion-euro trades.

These trades attracted the attention of German tax authorities after around a decade, who slowly stamped them out.

The revelation of the trades has prompted a heated public debate, a parliamentary inquiry and a pledge from Berlin that to get back the 5 billion euros it estimates was lost.

Judge Roland Zickler, who is overseeing the trial of the British bankers, has described it as a “collective case of thievery from state coffers”.

Martin Shields, one of the two, said during the trial that the practice was common knowledge in the industry and he had no reason to believe at the time it was legally questionable.

The cases are being closely watched in London and Frankfurt, where much of the trading was organized, bankers say.