BERLIN (Reuters) – German consumer morale improved more than expected heading into August, helped by a temporary cut in value-added tax (VAT) as part of the government’s stimulus package to help the economy recover from the coronavirus shock, a survey showed on Thursday. 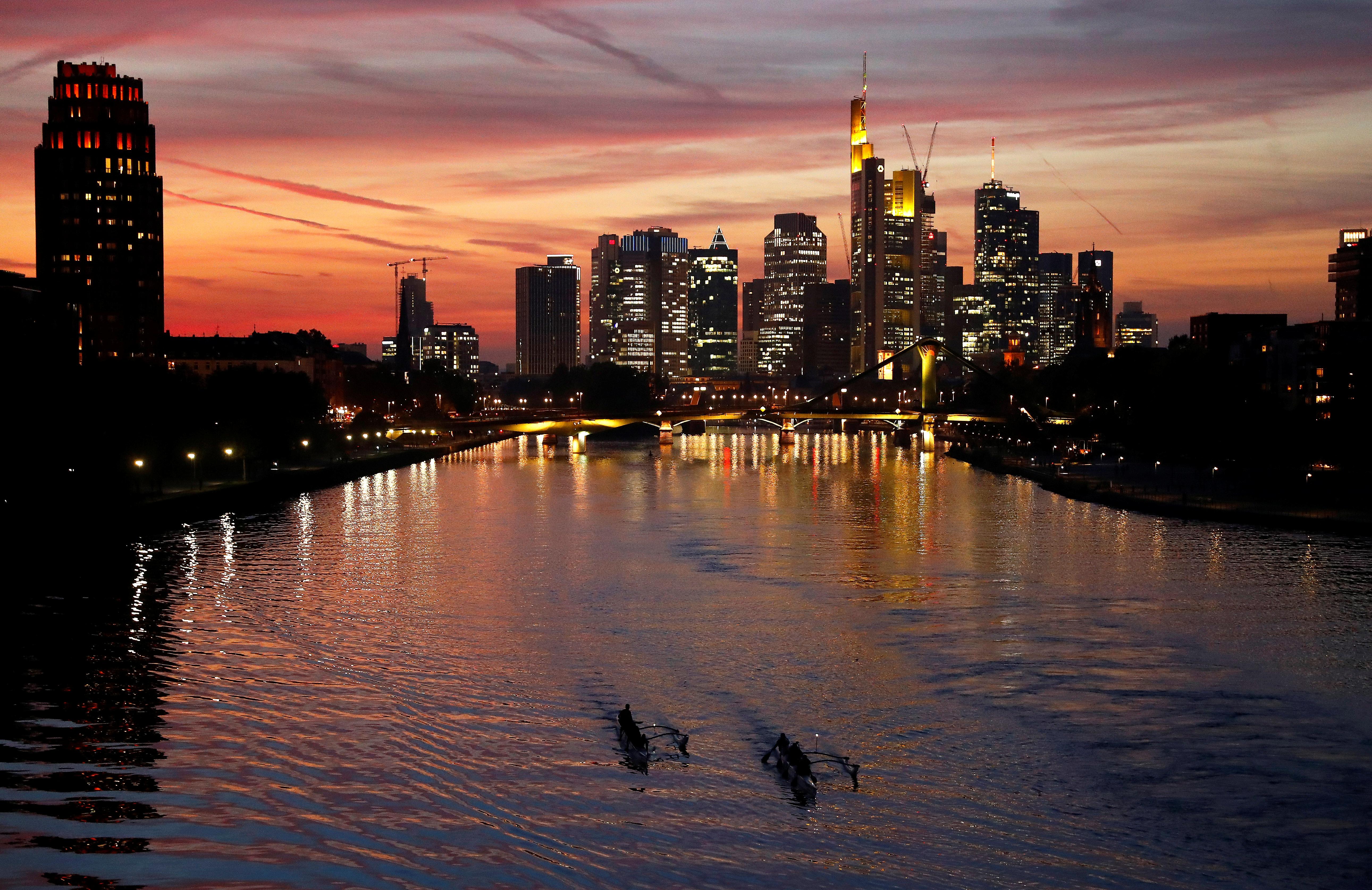 The consumer sentiment index, published by the GfK institute and based on a survey of around 2,000 Germans, rose to -0.3 heading into August from a revised -9.4 in the previous month.

This was the third monthly increase in a row and beat a Reuters forecast for -5.0.

GfK researcher Rolf Buerkl said the development in consumer sentiment during the coronavirus pandemic resembled a V-shaped recovery in which a sharp drop was followed by a quick rebound.

“There is no doubt that the reduction in value-added tax has contributed to the extremely positive progress. It is clear that consumers are looking to make major purchases earlier than planned, which will help boost spending this year,” Buerkl said.

But he cautioned that the positive effect could be temporary as consumers might scale back purchases once the reduced VAT rates expire in January 2021.

The German stimulus package includes a VAT cut for regular goods to 16% from 19% and for food and some other goods to 5% from 7% from July 1 until Dec. 31. The reduction will cost the federal government up to 20 billion euros ($23.17 billion).

Consumers’ propensity to buy and their personal income expectations both improved for a third consecutive month, GfK said. They also became more optimistic regarding the development of the economy as a whole.

Buerkl said that consumers were increasingly gaining the impression that the German economy was likely to recover soon, helped by the government’s bumper stimulus measures, as long as the infection rate in Germany remains low.

“A second lockdown would quickly shatter any hope of economic recovery,” Buerkl said.