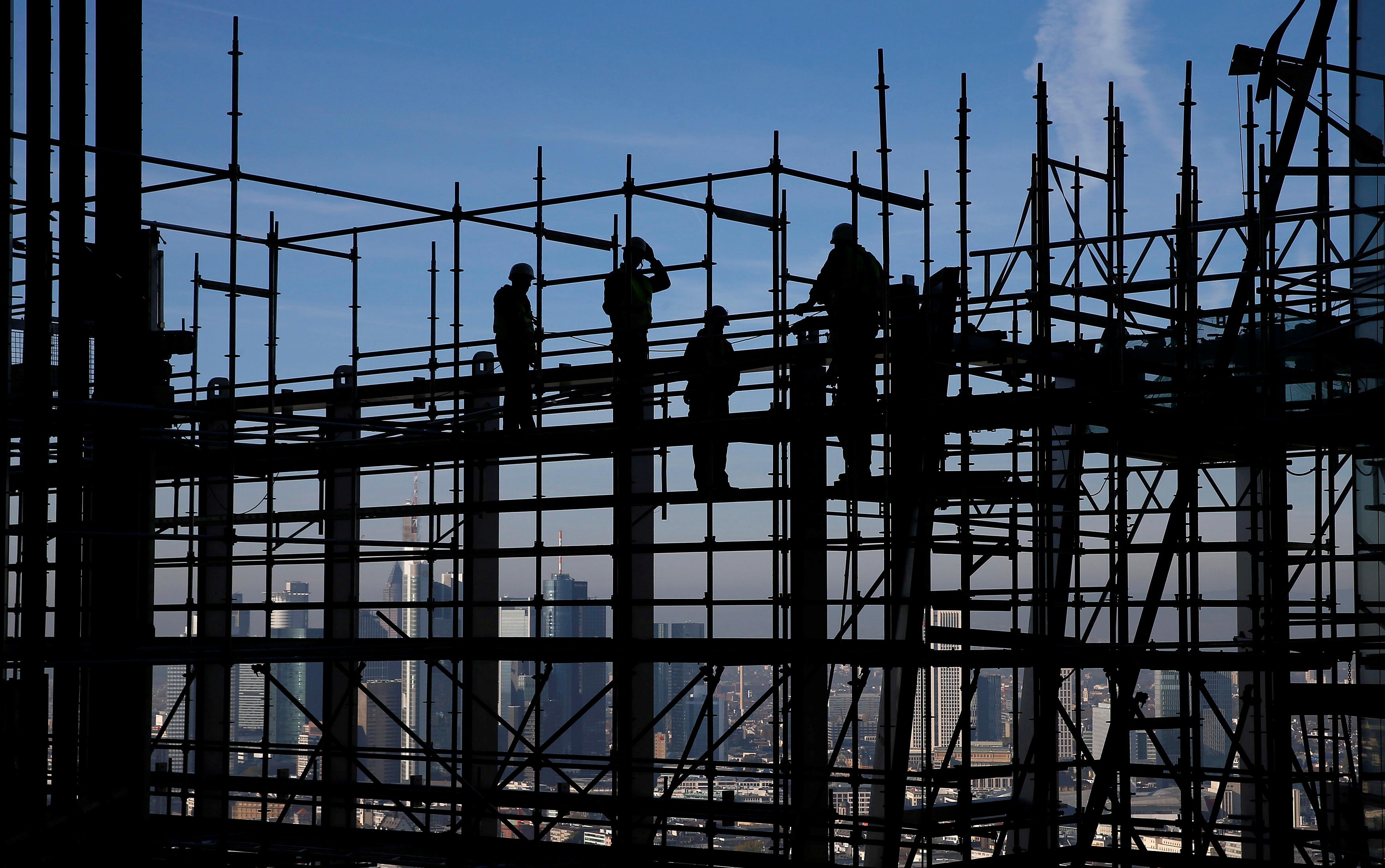 Gross domestic product (GDP) in Europe’s largest economy expanded by 0.4% quarter-on-quarter, the Federal Statistics Office said. This was in line with analysts’ expectations.

Compared with the same quarter of the previous year, the economy grew 0.7%, calendar-adjusted data showed. This was also in line with the forecast.

Economy Minister Peter Altmaier told Reuters that the growth figures were a “first ray of hope” following two quarters without expansion, but this was no reason to give the all-clear.

“The international trade disputes are still unresolved. We must do everything possible to find acceptable solutions that enable free trade,” Altmaier said.

It confirmed that the German economy contracted by 0.2% in the third quarter of last year and stagnated in the fourth.