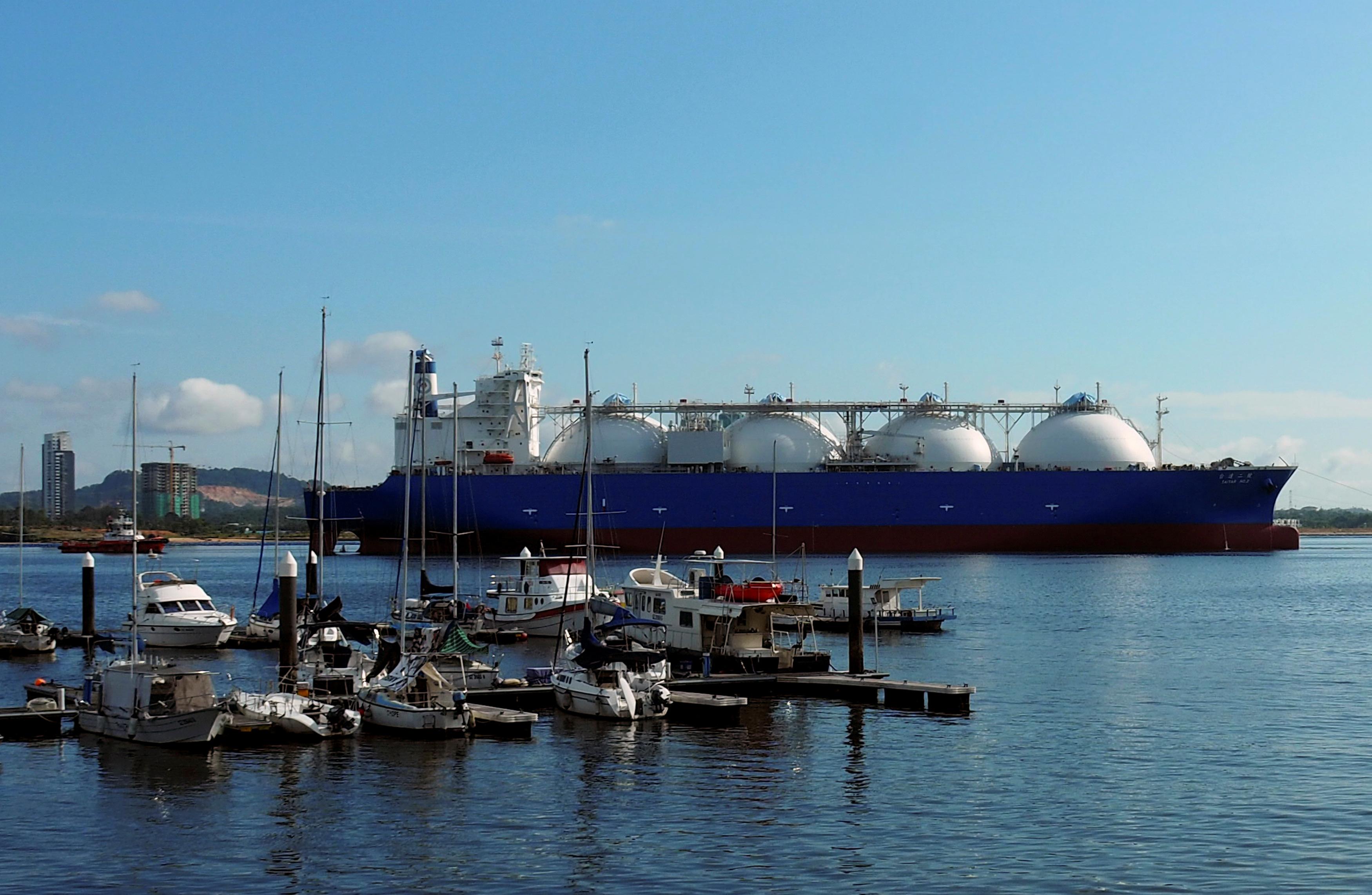 Spot prices for December delivery LNG-AS into North Asia were estimated at $10.30 per million British thermal units (mmBtu), up 10 cents from a more than two-month low struck over the past two weeks.

Kansai could have purchased at least one cargo at $10 to $10.30 per mmBtu, while Tohoku may have received lowest offers for its cargo requirement in the range of $10.60 to $10.70 per mmBtu, they added.

Japan’s Nippon Steel & Sumitomo Metal 9801.T had been sounding out the market about a potential spot purchase for delivery in the second half of December to January, one trader said.

The temperature in Tokyo is expected to dip below average next week and also in Beijing in two weeks, weather data from Refinitiv Eikon showed.

Demand from South Asia was also seen with tenders emerging from India and Pakistan.

There were still several unsold cargoes in the spot market, which kept a lid on prices, traders said.

LNG tanker Gaslog Skagen loaded from the Ichthys LNG plant on Oct. 28 and discharged the cargo into the Guangxi LNG terminal in China on Nov. 7, the data showed.

The tanker Marvel Eagle loaded LNG from the plant on Nov. 3 and is due to arrive in Yeosu, South Korea on Nov. 16, according to the data.