LONDON (Reuters) – Global oil supply will outpace demand throughout 2019, as a relentless rise in output swamps growth in consumption that is at risk from a slowing economy, the International Energy Agency said on Wednesday. 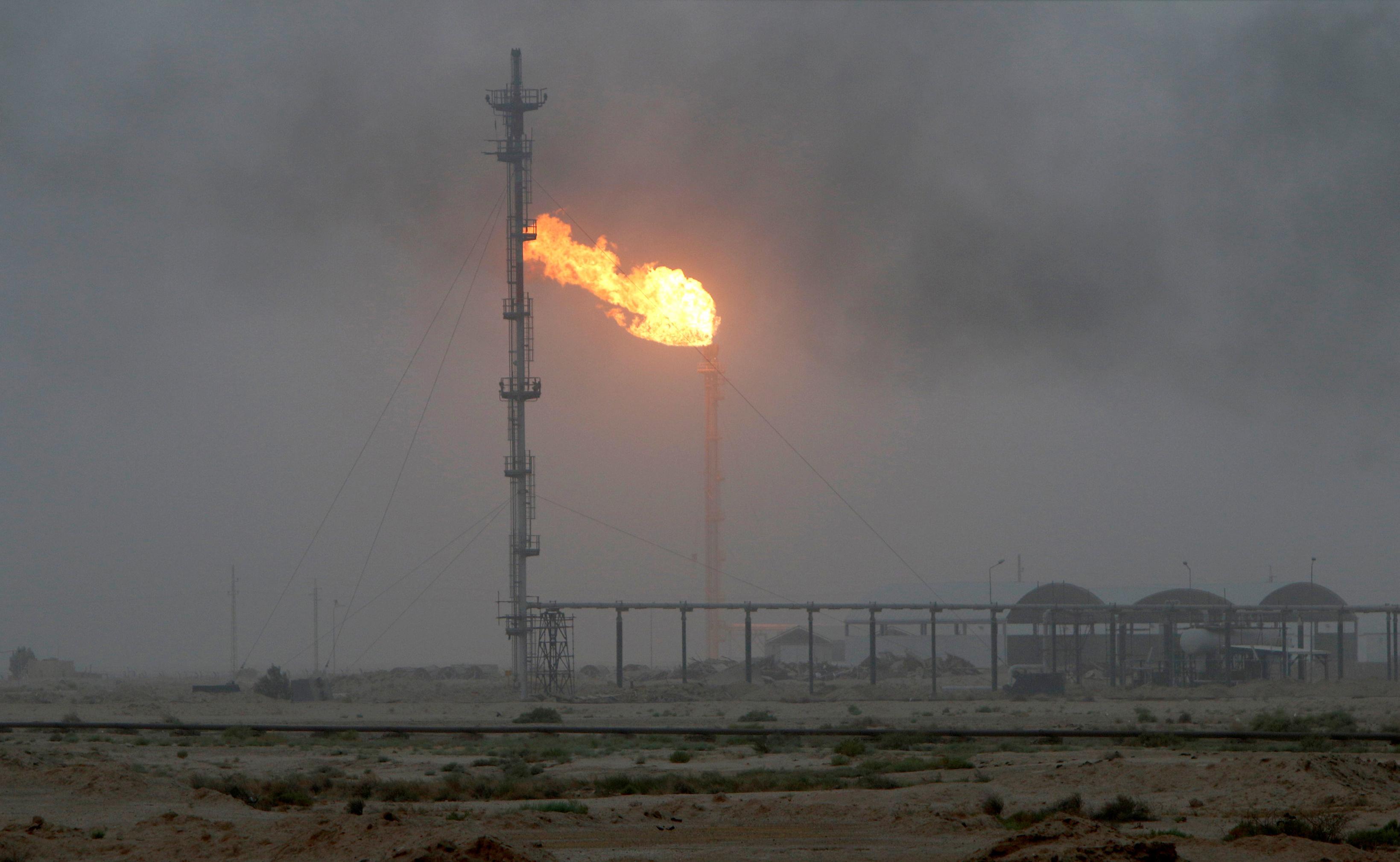 “In 1H19, based on our outlook for non-OPEC production and global demand, and assuming flat OPEC production … the implied stock build is currently 2 million bpd,” the IEA said.

Output around the world has swelled since the middle of the year, while an escalating trade dispute between the United States and China threatens global economic growth.

Since early October, the oil price LCOc1 has fallen by a quarter to below $70 a barrel, its lowest in eight months, which may protect demand to an extent, the IEA said.

“While slower economic growth in some countries reduces the outlook for oil demand, a significant downward revision to our price assumption is supportive,” it added.

The agency raised its forecast for oil output growth from countries outside the Organization of the Petroleum Exporting Countries to 2.4 million bpd this year and 1.9 million bpd next year, versus its previous estimate of 2.2 million bpd and 1.8 million bpd, respectively.

The United States will lead output growth. The IEA estimates total U.S. oil supply will rise by 2.1 million bpd this year and another 1.3 million bpd in 2019, from a current record of more than 11 million bpd.

“Next year, there is expected to be even less need for OPEC oil due to relentless growth in non-OPEC supply,” the IEA said, adding that it had cut its forecast for demand for OPEC crude by 300,000 bpd to 31.3 million bpd in 2019.

OPEC, led by Saudi Arabia, and rival producers such as Russia, have floated the possibility of cutting oil production next year to prevent an unwelcome build-up in global inventories, even as Iran now faces U.S. sanctions on its exports.