WASHINGTON (Reuters) – A flurry of interest rate cuts by the U.S. Federal Reserve and a host of other central banks marks the broadest shift in global monetary policy since the depths of the financial crisis in 2009, analysts at Fitch Ratings said in a report on Friday. 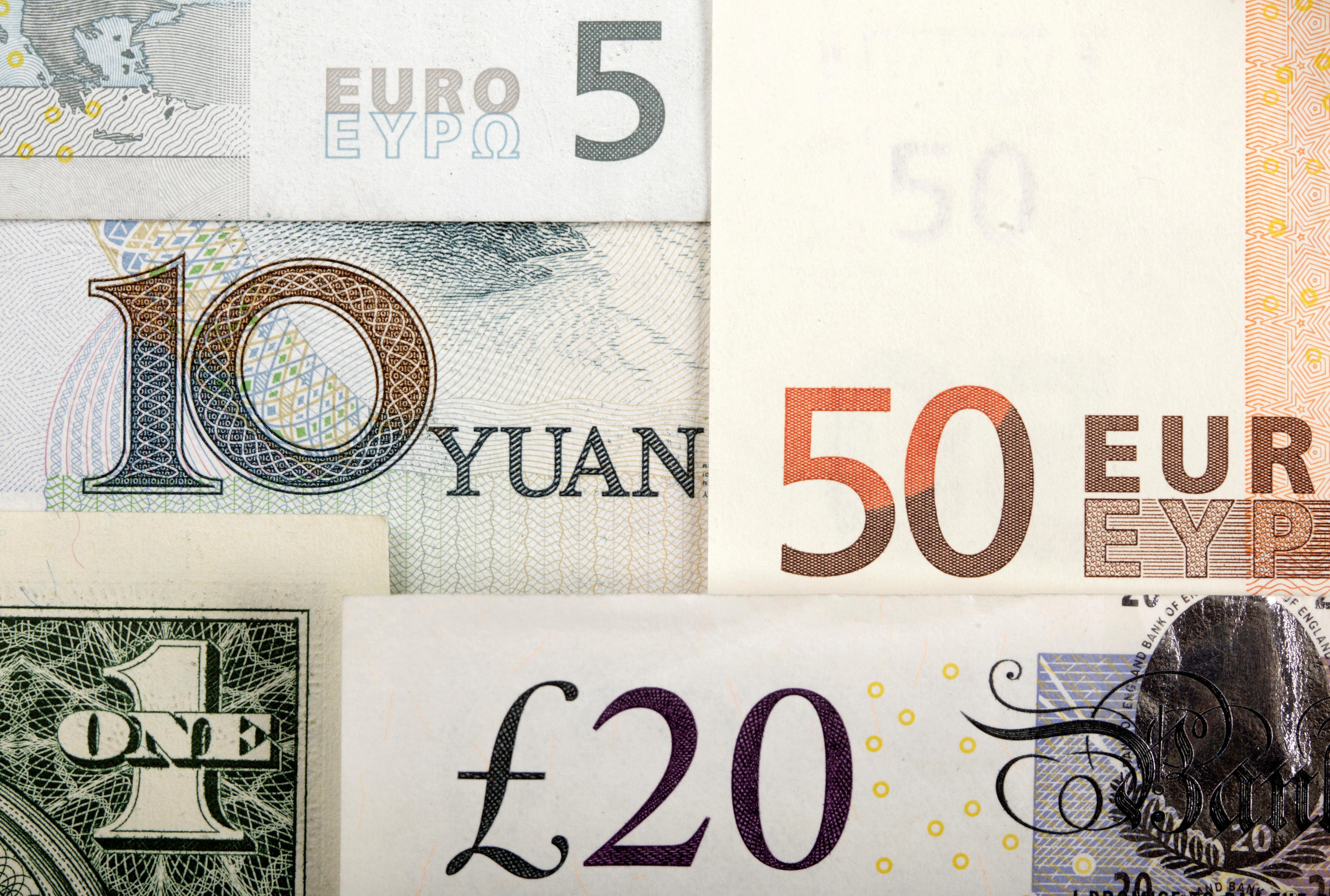 Led by the Fed’s policy pivot, which took rate hikes off the table in December and then cut borrowing costs last month, Fitch said its geographic “diffusion index” of central bank policy plummeted from a strong bias toward tightening to what is now a marked tendency toward easing, or cutting rates.

It’s the type of coordinated change that characterized how central banks responded to the financial crisis with across-the-board rate cuts, dollar swap lines extended by the U.S. central bank to other countries, and a series of other exceptional steps to keep the world economy afloat.

Macroeconomic conditions are nowhere near as bad now, Fitch analysts said in an interview, and the policy shift in the last few months has been much less extensive.

But the geographic spread of actions, from the central banking capitals of Washington and Frankfurt, to financial centers like London, and a host of emerging markets, shows how the world’s central banks have become more closely tethered to one another, with the Fed as the dominant player.

“In terms of how swift the change has been, it is quite striking,” said Brian Coulton, chief economist for Fitch Ratings.

The Fed and 19 other central banks have cut rates in recent months.

Coulton said they were responding both to the Fed’s policy change – evidence that the broad use of the dollar in world trade and corporate finance had linked the world economy ever closer to what happens in Washington – and the sense of growing risk from the U.S.-China trade war.

The trade battle “affects the two biggest economies in the world. That is a risk every central bank will have to take into account. That is a common shock,” he said.

But he feels the shift runs deeper. Emerging market economies, where monetary policy had more closely tracked commodity prices and resulting inflation, now seemed tied instead to the Fed, he said.

That could, the Fitch analysis concluded, be one of the “profound” consequences of a decade of cheap money and Fed “quantitative easing” that allowed countries and overseas companies to borrow more in dollars, only to face refinancing risks and other stresses when the Fed began raising rates.

When the U.S. central bank reversed course “the pressure that had been placed on other central banks was released,” Coulton said.

The Fitch diffusion index rates the stance of global central bank policy, treating each bank as equal. A rating above 50 indicates a bias toward raising rates, while below 50 indicates looser policy. As of December, the index stood at 75. By July, it had slipped to 34.