MANILA (Reuters) – Indonesia’s Go-Jek suffered a setback to its expansion plans on Wednesday after the transport regulator in the Philippines rejected its application to launch a ride-hailing service, saying its domestic unit did not meet local ownership criteria. 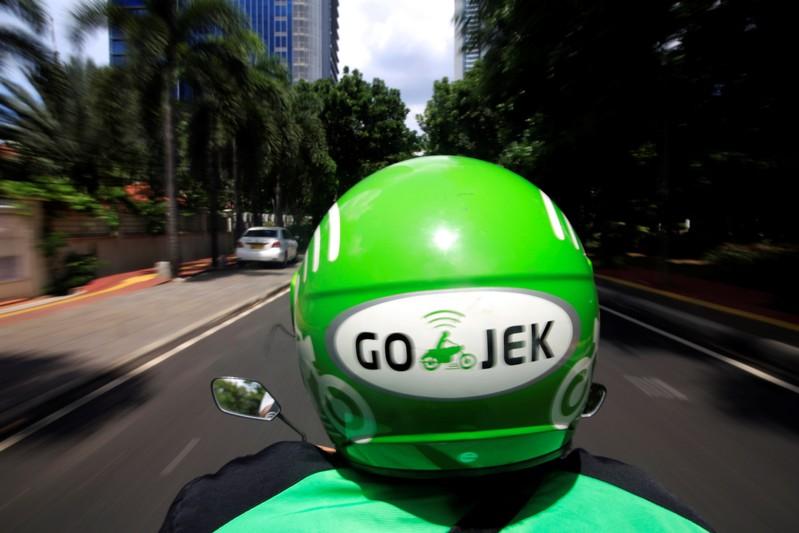 However, the setback may only be temporary as the firm, whose backers include Alphabet Inc’s Google, could appeal the decision or team up with Filipino investors.

“Go-Jek can get a local partner that will own at least 60 percent of the ride-hailing entity to comply with the law,” said January Sabale, head of communications at the Land Transportation Franchising and Regulatory Board (LTFRB).

The decision comes as Go-Jek seeks to expand in Southeast Asia, having evolved from a ride-hailing service founded in 2011 to providing a one-stop app through which users can order food and services such as massages and make payments online.

Since March 2017, several Philippine ride-hailing firms have started operations in the capital Manila and in major provinces but have had limited success in wresting domestic market share away from Singapore-based Grab, which stands at over 90 percent.

“Homegrown firms are not making a dent on early-player Grab, because the cars they can enrol now have to go thru the LTFRB’s filtering hurdles,” said Rene Santiago, transportation expert and president of Bellwether Advisory in Manila.

Go-Jek applied for a license to operate in Manila in August through wholly owned subsidiary Velox Technology Philippines Inc. Later the same month, ride-hailing was added to a list of industries where foreign ownership is limited to 40 percent.

Velox “did not meet the citizenship requirement and the application was not verified in accordance with our rules,” regulator chairman Martin Delgra told Reuters.

A Go-Jek spokesman said, “We continue to engage positively with the LTFRB and other government agencies, as we seek to provide a much-needed transport solution for the people of the Philippines.”

There are around 37,000 registered ride-hailing vehicles across eight accredited firms, Delgra told Reuters. The Department of Transportation has capped the total at 65,000.