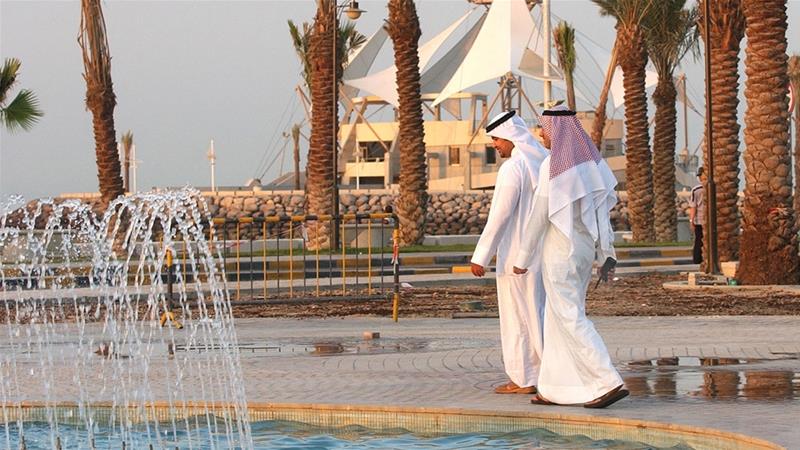 Blue-collar migrant workers continue adding to the labour force of the oil-rich Gulf, skewing long-standing efforts by its leaders to increase the percentage of its own citizens in the workforce, data of the UN’s International Labour Organization (ILO) shows.

Figures released this month in a 78-page study, ILO Global Estimates on National Migrant Workers, showed that the proportion of migrants in the eastern Arab region’s workforce ballooned by 5.2 percent from 2013 to 2017, mostly in the construction sector.

Migrants now make up 40.8 percent of the workforce across a 12-nation region that includes the Gulf Cooperation Council (GCC) bloc of Saudi Arabia, the United Arab Emirates (UAE), Qatar, Kuwait, Bahrain and Oman.

This is a much higher proportion than other rich regions that attract some of the world’s estimated 164 million migrant workers. In comparison, migrants make up only 20.6 percent of the labour force in North America, and 17.8 percent in Europe.

In Dubai, Doha and other Gulf boomtowns, foreigners make up as much as 90 percent of workers, according to older figures. The ILO did not have data on separate countries for this month’s report; Ryszard Cholewinski, the ILO’s Beirut-based expert on migrant workers, said that figures provided by Gulf governments are often incomplete.

The increase in labour flows to Gulf states these past five years was driven mainly by mega-construction projects, including pavilions for Expo 2020 Dubai and the Fifa World Cup 2022 stadiums being built across Qatar, said Cholewinski.

Demand has also grown for maids, gardeners, drivers and other domestic staff, he added. In particular, more foreign carers are being hired to look after a growing number of elderly folks in their homes, as the Gulf population ages.

“The demand for male workers in the Arab states explains the sharp increase in the share of migrant workers in this region. Many of these workers are manual labourers, located mostly in the construction sector,” Natalia Popova, an ILO labour economist, told Al Jazeera.

While data on nationalisation efforts is skewed due to the sheer amount of blue-collar migrants, Gulf leaders have long sought to boost the numbers of their working citizens, mainly in the white-collar workforce.

However, state-led hiring drives, with such names as Qatarisation, Emiratisation and Saudisation, have had only limited success, particularly in the private sector, according to the ILO.

“Many of these nationalisation policies are not really having any impact. It’s one of the region’s big challenges,” Cholewinski told Al Jazeera.

“There’s a lot of rhetoric on nationalisation [in for example Saudi Arabia’s] Vision 2030 agenda. But in practice, this is going extremely slowly.”

Al Jazeera contacted the UN missions of all six Gulf states by email and telephone over the course of several days, but was not able to get a comment on this issue.

While each Gulf nation faces different challenges when it comes to nationalisation, many Gulf citizens loathe taking jobs in private companies, which cannot compete with the pension plans, generous holidays and shorter working hours in the cushy jobs-for-life enjoyed by civil servants.

This can lead to odd distortions. A visitor to Dubai, the UAE’s tourism hub, can spend their whole week-long vacation being served by migrant workers in shops, taxis and eateries, and the only Emirati they meet is a passport-stamping immigration clerk at the airport.

In recent months, Riyadh has introduced rules requiring shops to have Saudis in at least 70 percent of sales jobs. Expat workers pay monthly fees for their spouses and children, employers pay similar penalties for foreign employees.

In some state-regulated sectors, such as banking, legal and financial services, the number of local staff has grown, Shenton said. “If the goal is to get more Emiratis in the workforce then it’s having some effect,” said Shenton. “However there are other factors that will mean that those efforts may not be reflected in the data.”

These gains are dwarfed by the mass-recruitment of foreign construction workers to build the skyscrapers, malls and artificial islands for which the region is famous, he added.

“At a site level, the chaps in safety boots and hard hats will always be from the subcontinent or South Asia,” Shenton said.

“At the engineering and supervisory level, the skill set required can’t be satisfied by the number of local graduates. The volume of work being undertaken and the discreet programme dates associated with projects like Qatar 2022 necessitate our hosts resourcing from overseas.”

Melissa Roza, a headhunter at a Dubai-based recruitment firm, said nationalisation schemes had made gains in some white-collar jobs, but that state-set hiring quotas and penalty fees were also hurting these sectors.

Banks in the UAE often prefer to pay fines for hiring foreigners than to cover the recruitment costs involved in hiring an Emirati, training them up and meeting their high salary expectations, she said.

Executives have also found workarounds by hiring migrants via outsourcing firms, which do not affect the quota count, added Roza, whose name was changed so she could talk frankly on a hot-button issue. 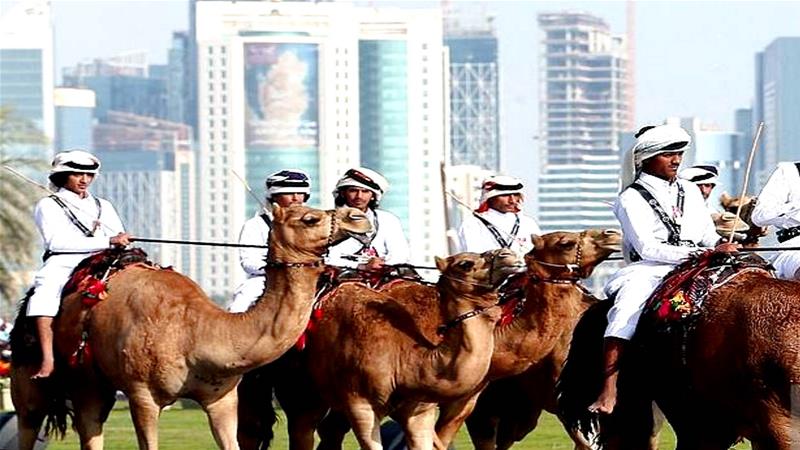 What will happen when the Gulf countries’ oil runs out?