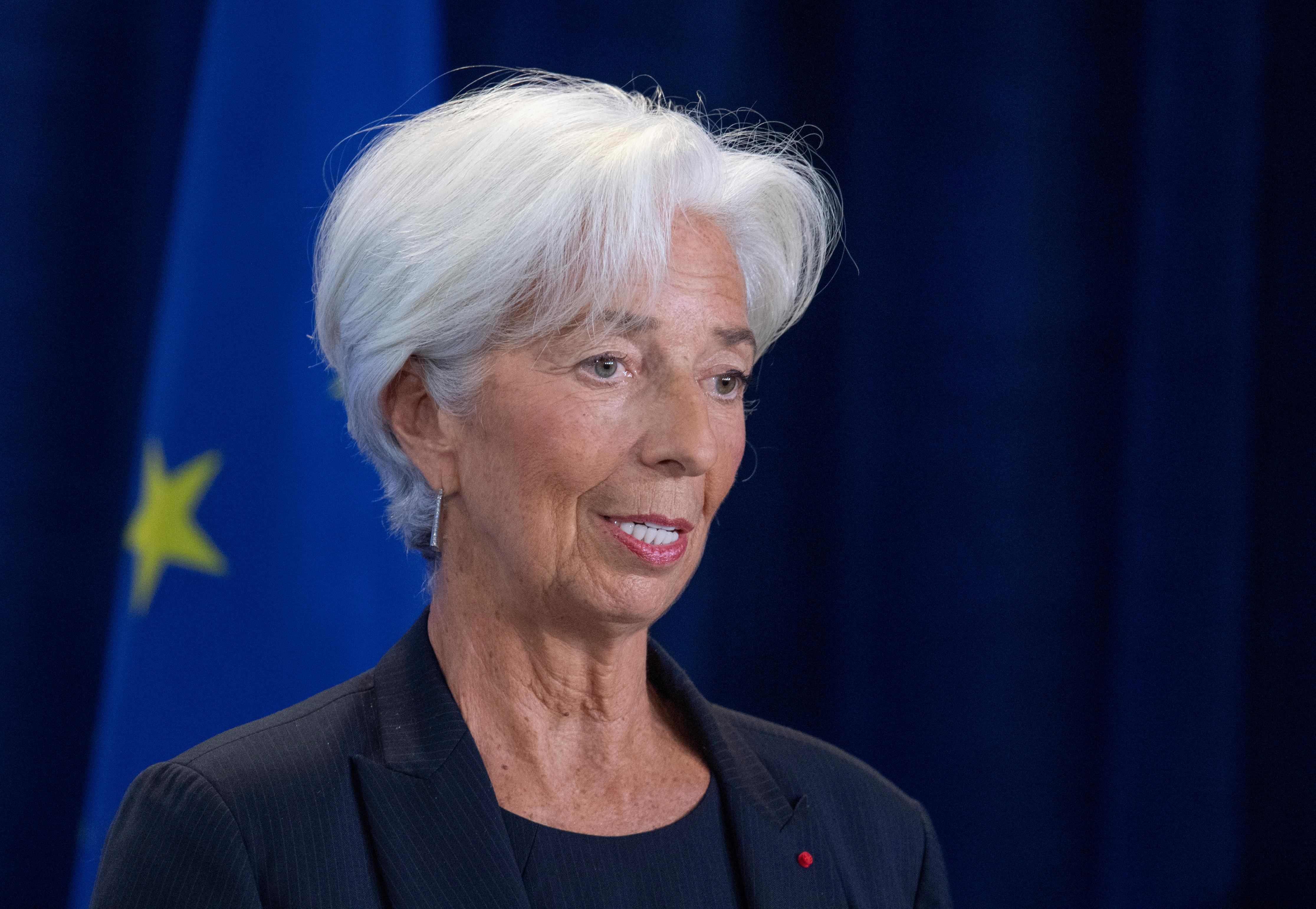 Lagarde, who took office this month, gathered the 25 members of the ECB’s Governing Council on Wednesday and Thursday for a retreat in a 19th-century castle built for German empress Victoria in the Taunus mountains surrounding Frankfurt.

She was hoping to heal the discord that characterized the twilight of Draghi’s presidency, exacerbated by a divisive bond-buying scheme and by a management style seen by some policymakers as increasingly autocratic.

The ECB’s governing council, which decides on monetary policy, comprises central bank governors of the 19 euro zone countries plus the six-member Executive Committee.

Those gathered at the Schlosshotel Kronberg voiced their desire to play a greater role in policy decisions and said these should be taken by consensus rather than a simple majority, the sources said.

This would involve distributing policy proposals to governors earlier and seeking the broadest possible support for them, as happened early in Draghi’s era and under his predecessor Jean-Claude Trichet.

One point raised was that public ECB communication should not front-run policy decisions by dropping hints of what is to come — a trait of Draghi’s — the sources said.

Three of the sources poured cold water on the prospect of holding formal votes on policy proposals and publishing them, saying this would hamper the governors’ freedom and rekindle a debate on national interests.

The demands reflected the main criticisms thrown at Draghi, who would prepare big policy moves with a close circle of advisers and involve the Governing Council only late in the process.

In the most dramatic public schism in the ECB’s history, Draghi forced through a decision to resume bond purchases in September despite oppositions from over a third of the Governing Council, including Germany, France and the Netherlands.

Lagarde tweeted a picture from the gathering on Thursday, showing the informally dressed policymakers sitting around a large round table in one the hotel’s halls.