The new investment will fund construction of bridges and causeways linking the capital Male to three islets. 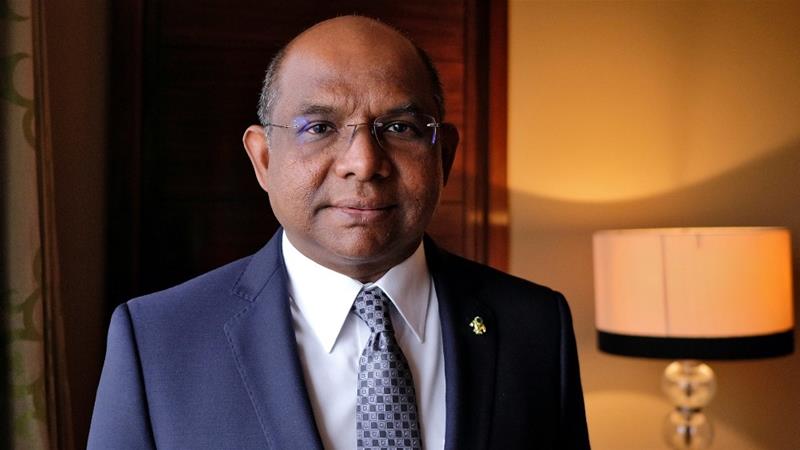 India on Thursday pledged $500m to fund the largest infrastructure project in the Maldives, as New Delhi seeks to counter growing Chinese influence in the Indian Ocean.

The foreign ministers of the two countries said the new investment – a grant of $100m and a new line of credit of $400m – was part of a financial package to build bridges and causeways linking the capital Male to three neighbouring islets.

“Once completed, the project will be the single largest infrastructure project in the Maldives,” Maldives Foreign Minister Abdulla Shahid said in a statement.

In total, they will also be more than three times longer than the $200m China-Maldives Friendship Bridge completed under for President Yameen with Chinese loans which has since been renamed.

The Indian Ocean island nation, popular with tourists for its beaches and turquoise waters, has become a focal point in China’s Belt and Road Initiative aimed at building trade and transport links across the region.

India has sought to regain diplomatic influence in the Indian Ocean island after a new administration, led by President Ibrahim Solih, took power following the defeat of the pro-China President Yameen in elections in 2018. 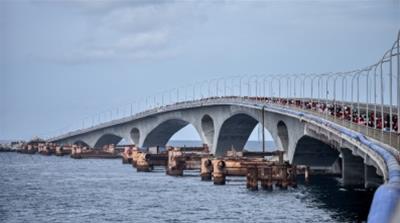 The Maldives, a nation of 340,000 people and 1,192 islands located on major East-West shipping lanes, borrowed billions of dollars from Beijing and hired Chinese firms for infrastructure projects under Yameen”s presidency.

This stoked concerns in India and the West that China was saddling countries in Asia and beyond with unsustainable debts while expanding its sphere of influence.

Yameen was convicted of money laundering and sentenced to five years in prison last year, after facing allegations of awarding contracts, including for a major bridge connecting Male to the island of Hulhumale and an extension to the international airport, to Chinese companies at inflated prices.

Shahid also said his Indian counterpart Subrahmanyam Jaishankar in their talks on Thursday had pledged $250m to meet urgent needs and support efforts to contain the spread of the coronavirus.

The virus has infected over 5,300 people and claimed 21 lives in the Maldives, where its crucial tourism industry took a battering.

“There has been a reset in our relations,” an Indian diplomat said after the bilateral talks via video conference.

“In the last one-and-a-half years, President Solih and his government have acted on its “India First” policy in right earnest. In line with its “Neighbourhood First” policy, India has worked proactively to deepen its ties with the Maldives.” 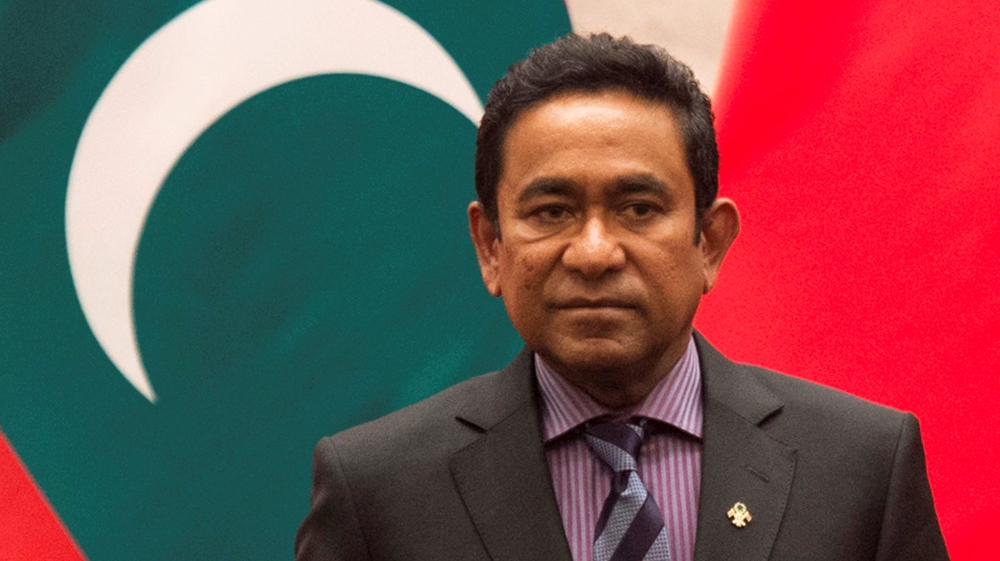