NEW DELHI (Reuters) – India has stepped up scrutiny of investments from companies based in neighbouring countries, in what is widely seen as a move to stave off takeovers by Chinese firms during the coronavirus outbreak. 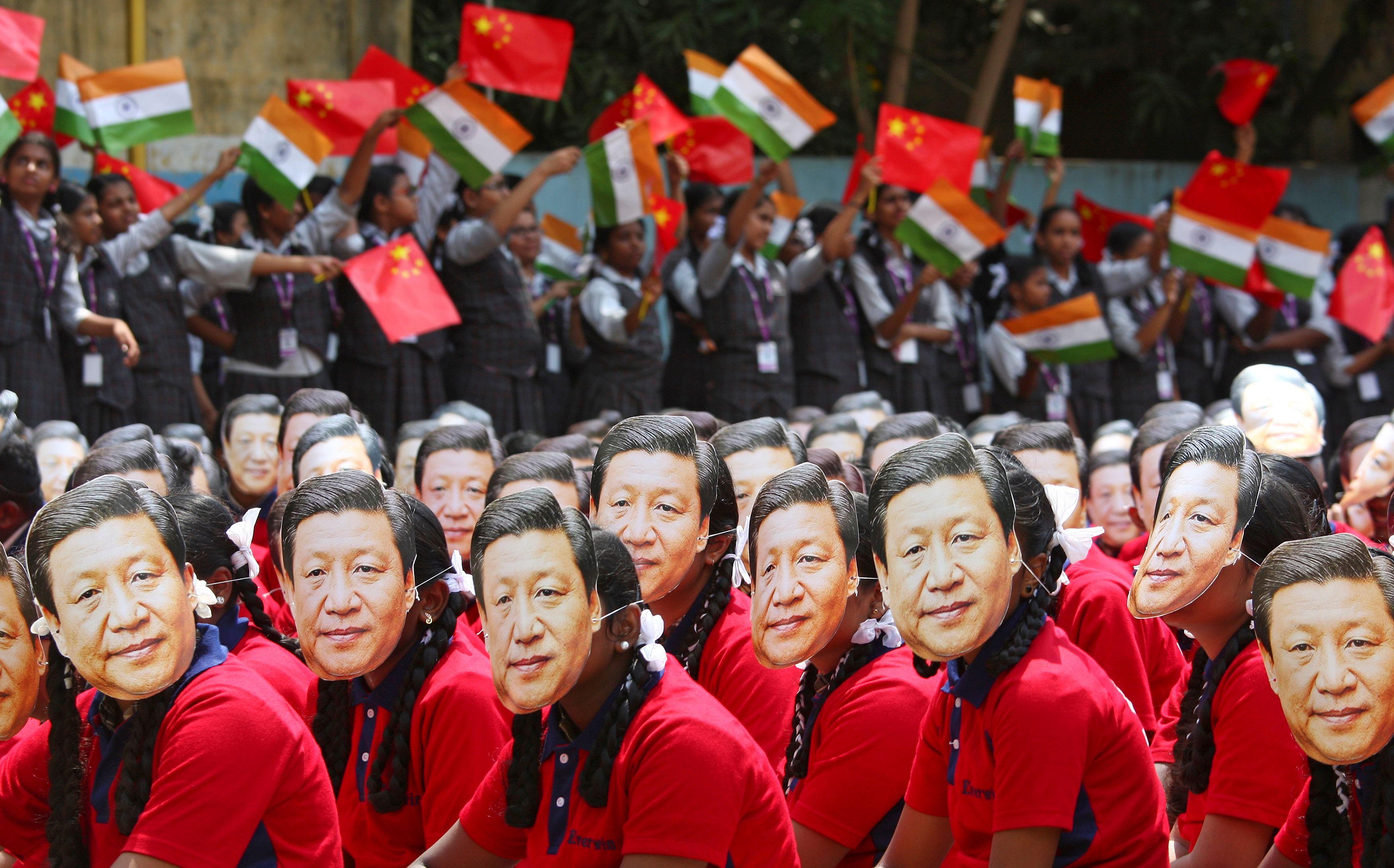 India’s trade ministry said in a notification dated April 17 the changes to federal rules on investment were meant to curb “opportunistic takeovers/acquisitions”. It did not mention China.

Investments from an entity in a country that shares a land border with India will require government approval, it said, meaning they can not go through a so-called automatic route.

“These times should not be used by other countries to take over our companies,” a senior government official told Reuters.

Similar restrictions are already in place for Bangladesh and Pakistan. But up to now, they have not applied to China and India’s other neighbours including Bhutan, Afghanistan, Myanmar and Nepal.

“This will certainly impact sentiment among Chinese investors. However, greenfield investments will not be impacted,” said Santosh Pai, a partner at Indian law firm Link Legal that advises several Chinese companies.

Australia has also said all foreign investment proposals will be assessed by a review board during the coronavirus crisis to prevent a fire sale of distressed corporate assets. Germany has taken similar measures.

China’s Bytedance has plans to invest $1 billion in Indian, while automakers including Great Wall Motor Co Ltd (601633.SS) and MG Motor, a unit of China’s SAIC (600104.SS), have said they intend to invest millions.

Delano Furtado, a partner with law firm Trilegal, said the notification may also impact Chinese companies with existing investments in the country.

“Any follow-on investments in those entities may now require approvals,” he said.

India’s notification also said government approval would also be needed to change the ownership of an Indian entity that had existing foreign investment.